Today, the publication of a new nfpSynergy research report, commissioned by The Giving Campaign, shows that charities are failing to promote Share Giving to donors, despite the fact that, according to the Inland Revenue , Share Giving was worth almost £150 million in 2001/02 alone. According to an analysis of self-assessment forms as at Autumn 2003, almost 22,000 share gifts were made, averaging around £7,000 per donation. Over 12 million people in the UK own shares and The Giving Campaign – a national initiative to promote charitable giving in the UK – is urging charities to promote Share Giving in order to benefit from this high-level income stream.
Joe Saxton, Director of nfpSynergy, comments:
“It looks as through Share Giving is the Cinderella of new fundraising techniques: unpromoted and unloved by fundraisers but nonetheless raising extraordinary amounts of money. Indeed with an average donation of £7000 it may be that donors are using Share Giving as a kind of ‘living legacy’ – a highly tax-effective way for people to dispose of substantial assets in their lifetime to charities they care deeply about. The really exciting prospect is that when charities do start to comprehensively build Share Giving into their fundraising mix we could then see £500 million or even a billion raised each year within a decade.”
Amanda Delew, Director of The Giving Campaign, adds:
“Share Giving is clearly a great way to attract high-level donations and if you’re not already promoting it – to donors and more widely – I’d urge you to get started. This is simply too good an opportunity to be missed.”
The nfpSynergy report explores reasons why charities are reluctant to promote Share Giving and suggests a number of guidelines for making Share Giving a cost-effective fundraising tool, they are:
– Promote it little and often, explaining the tax incentive
– Target Share Giving at high value donors
– Timely promotions (e.g. when there are ‘windfall’ share hand-outs)
– Identify an individual / department who will be responsible for Share Giving
– Promote Share Giving as part of a complete service for supporters
Share Giving enables the donor to claim full tax relief equal to the market value of the shares on the day the gift is made, together with tax relief on associated costs such as brokers’ fees. For example, a higher rate taxpayer giving a charity £1,000 worth of shares, is entitled to reclaim £400, a basic rate tax payer giving £1,000 would be entitled to reclaim £220. Furthermore, no capital gains tax will apply.
The Giving Campaign is offering a Free Share Giving Guide for Donors, which charities are encouraged to download, apply their own logo and distribute. The Guide can be downloaded from the Published Materials page at
www.givingcampaign.org.uk.
Ends
Media Enquiries
Lucinda Gould 020 7930 2629 / 07712 045 308
The Giving Campaign lucinda.gould@givingcampaign.org.uk
Notes to editors
• The Giving Campaign (www.givingcampaign.org.uk)
The Giving Campaign has been established to encourage a culture of giving and to increase the amount of money given to UK charities. The Campaign has Government and voluntary sector support for its aim to increase charitable giving in the UK.
• NfpSynergy (www.nfpsynergy.net)
nfpSynergy is dedicated to the voluntary and community sector and not for profit issues. The purpose of nfpSynergy is to provide ideas, insights and information to help not for profit organisations thrive in a changing world.
i. NfpSynergy research conducted in October 2003 from a paper questionnaire mailed to 500 charities, data was collated from139 survey respondents.
ii. Inland Revenue, Share Giving – 2001/02; total share donations – £149.1 million, number of share gifts – 21,868 and average value of share gift – 6,816.

Trust in charities up 4% since October, nfpSynergy research shows 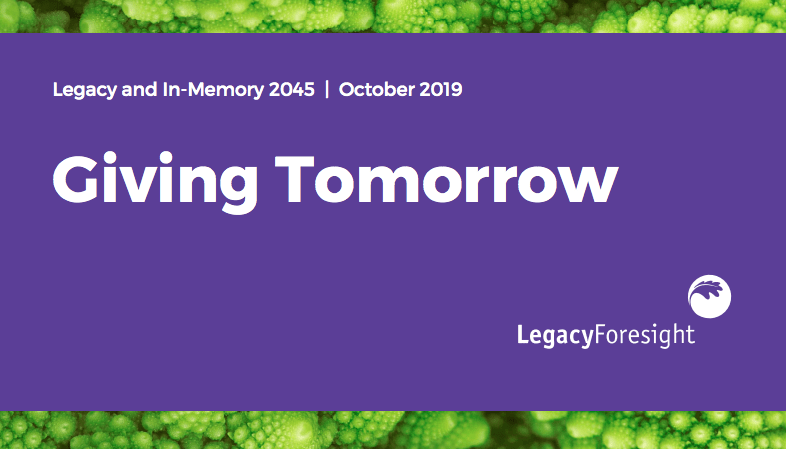 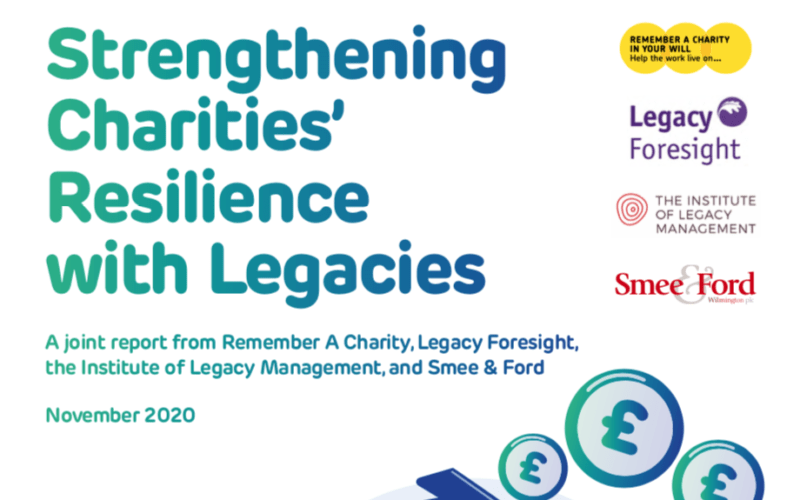 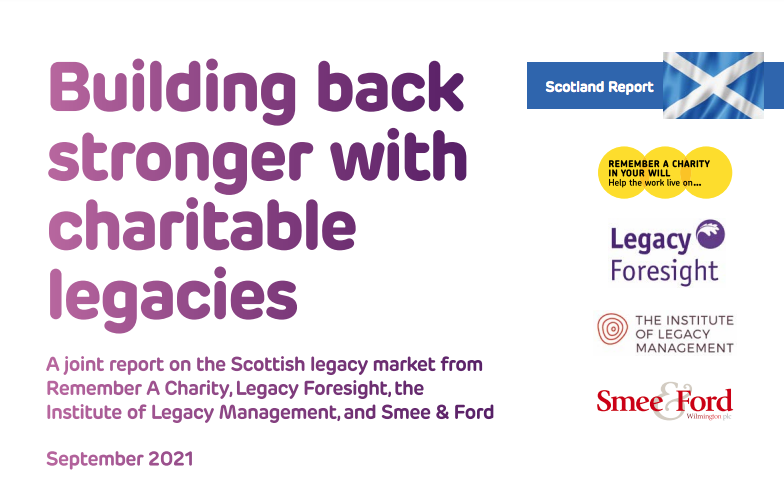 Scottish charities raise over £90m a year from gifts in Wills