Morrisons Supermarkets have selected Diabetes UK as its new charity of the year.

Morrisons’ 50,000 staff in its 127 stores nominated Diabetes UK as their charity of the year for 2004 from a shortlist of six other charities. Over the next 10 months staff will be getting involved in numerous fundraising activities, and a £1 Diabetes UK hummingbird badge will be on sale in each store. 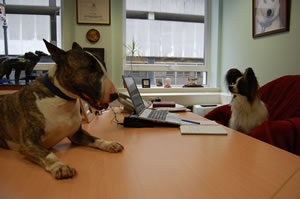 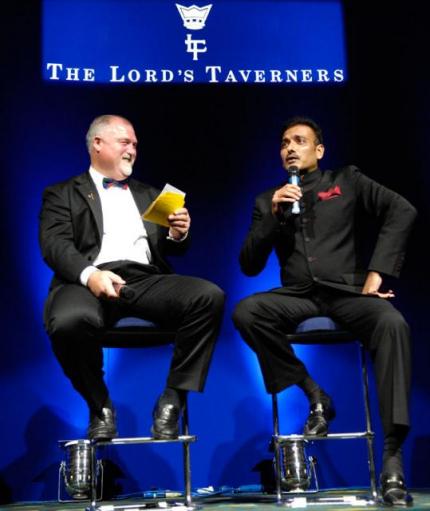 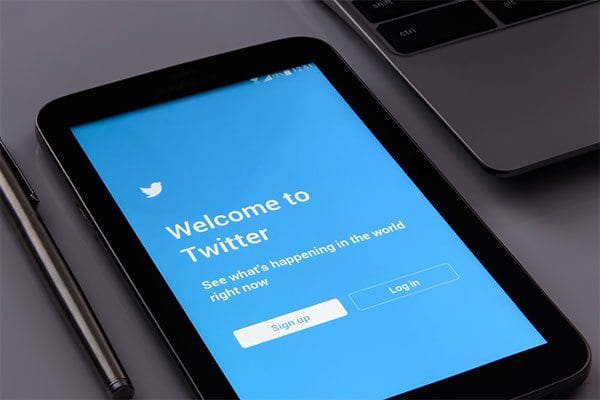 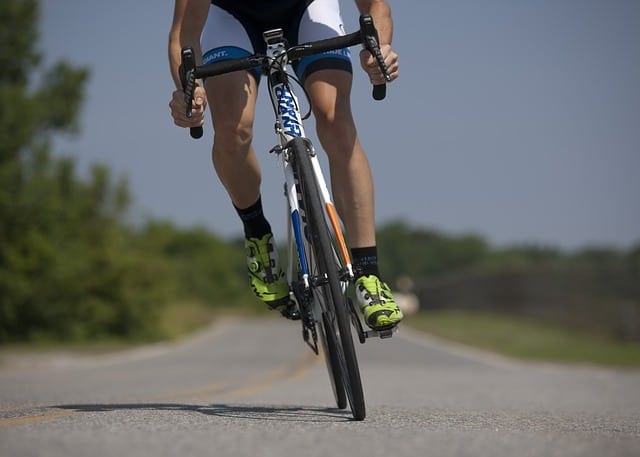