Directory enquiries company The Number is to pay £40,000 to BT in an out of court settlement after it was accused of mimicking the telecoms company’s advert. Of this, BT will donate £10,000 to charity.

The BT advert was in the form of a “public notice”, and The Number used a very similar format in its rival ad using its new enquiries number.

The £10,000 will be split between ChildLine and local charities. The Number’s spokesman William Ostrom said that they tried to persuade BT to donate the full £40,000 payment to charity, but the company refused on the grounds that the money paid for its legal bills in the dispute. “Got your number!” quipped Mr Ostrom in the style of The Number’s TV adverts. 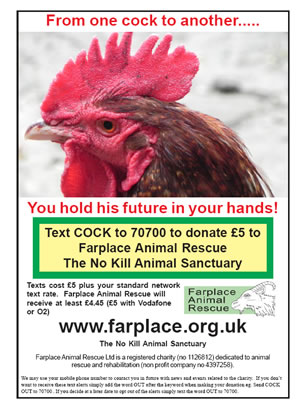