Traidcraft has made an amusing but unsuccessful attempt to be chosen as one of the beneficiaries of The Guardian’s Christmas appeal.

The Guardian’s Christmas appeal is a valuable prize for any charity. In 2002 WaterAid received £437,280 as a result, together with extensive coverage.

As well as submitting its application form, Traidcraft decided to try to influence The Guardian’s staff directly. Working with its agency Feel, it used a variety of inventive devices to bring the charity’s work to the attention of Guardian staff. Banners and bananas outside the Farringdon Road office of the newspaper all contained messages for the staff. In the third week of the campaign the charity sent a fake Guardian payslip to 30 senior editors, demonstrating the average monthly salary of a tea worker.

The agency even set up a Web site to promote the charity’s campaign at naidraug.co.uk (‘guardian’ spelled backwards) and promoted the address with a banner outside the newspaper’s offices. Finally the agency created a four-page tabloid newspaper promoting the charity’s desire to be chosen, and distributed it amongst Guardian staff.

Such creative pushiness sadly did not pay off. Traidcraft did not get chosen.

Still both charity and agency should be congratulated for such a novel and creative approach to seeking corporate support. Another time and another place, it might just work. 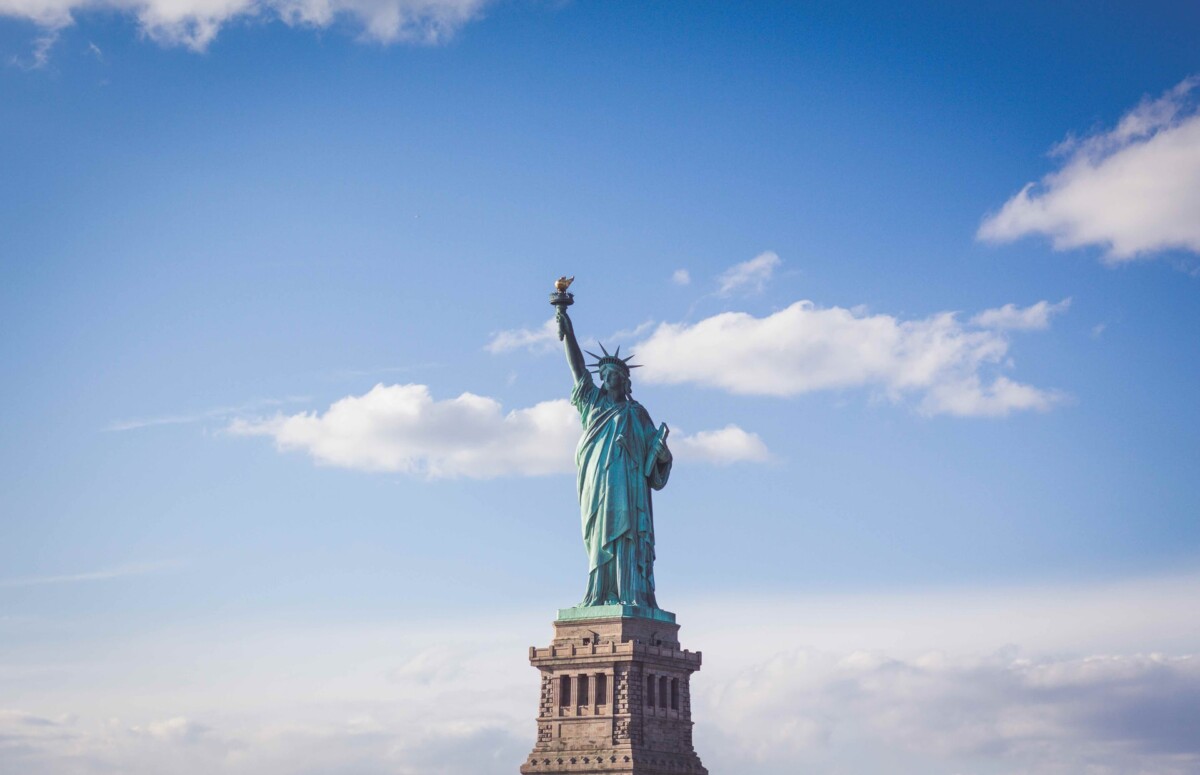 Advice on US fundraising advisors and consultants