Does your organisation’s Web site demonstrate best practice in design for visually impaired people? If so it could win an award from the National Library for the Blind.

The UK’s National Library for the Blind (NLB) will be staging the 2nd Visionary Design Awards ceremony in London on 2 December 2003. The Awards celebrate best practice in accessible web design for visually impaired people.

NLB is calling for nominations of Web sites which demonstrate best practice for an Award. Anyone can nominate a Web site, including the owner and designer of the site as well as site users. You can nominate as many sites as you want, provided the content of the site is written for a UK-based audience.

Prizes will be awarded to the Web site owners in the following categories:

The achievement of the designers of each site will also be recognised.

Nominations should include the name of the organisation or a contact name, the Web site address and any comments you have about the site to support the nomination. 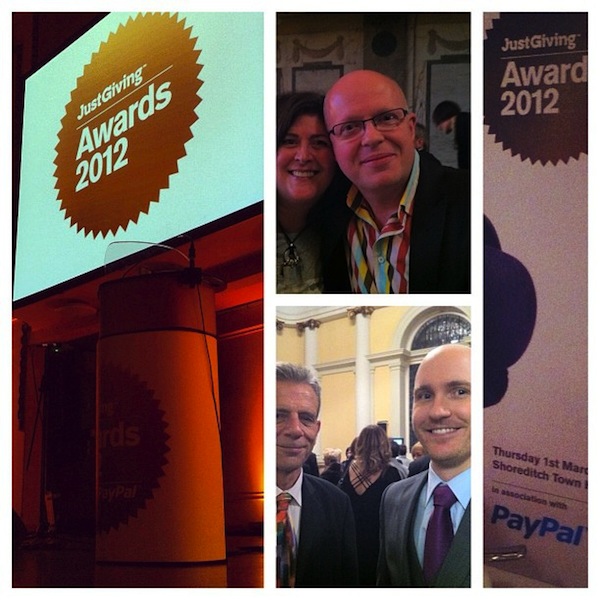