A volunteer at Barnardo’s Bodmin shop was alarmed to find a grenade in a bag of donated items.

Seventy-nine year old Marjorie Keats found the Mills Mark 36 still with its pin in. It was not clear whether it was live or not.

It is thought the grenade had been in the shop for three or four days before the bag it was in was sorted. The shop and road outside were evacuated for two hours while the police took the grenade away. 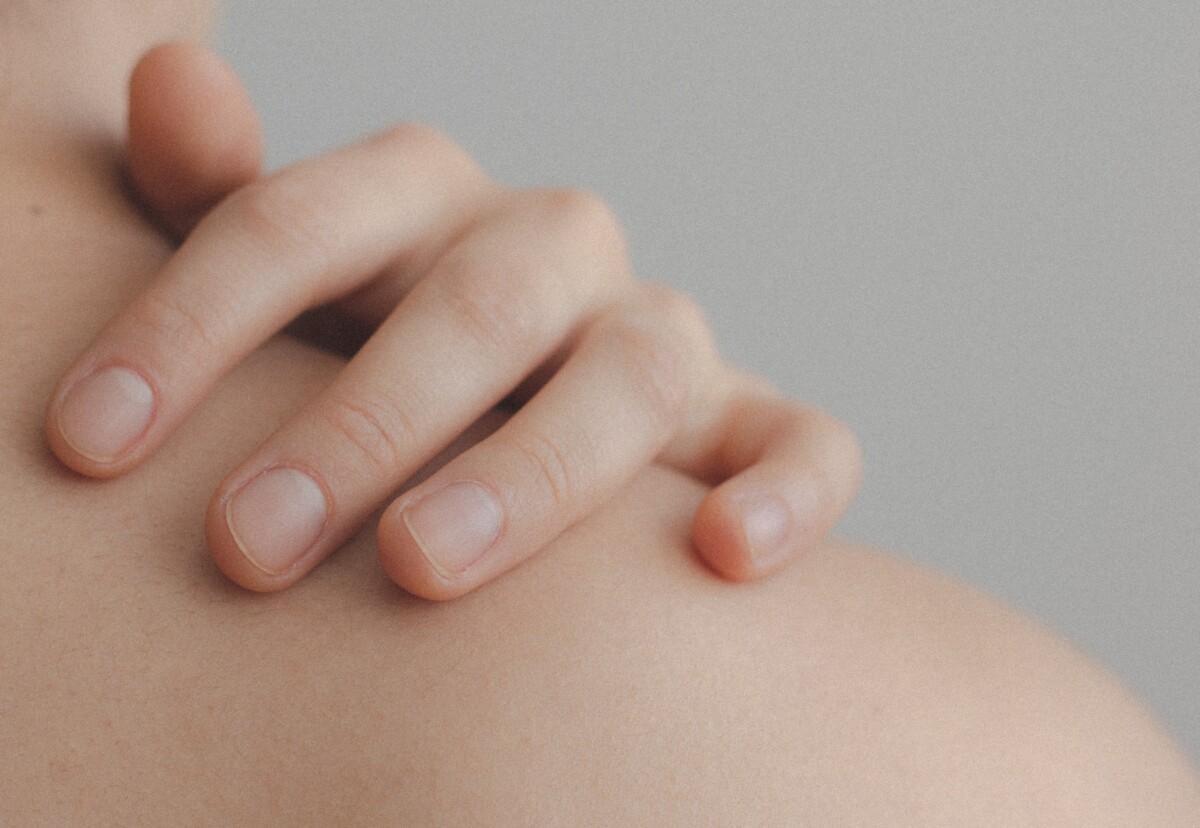