ICFM’s Chief Executive is promoting its Web site to its members using its paper newsletter.
Promoting an organisation’s Web site requires ongoing work both online and offline. A key channel to promote the site and its services is an organisation’s paper newsletter to its members of supporters. Lindsay Boswell, Chief Executive of the Institute of Charity Fundraising Managers, is sensibly doing just that this month.
In the May 2001 issue of ICFM Update, Boswell focuses on the ICFM’s revamped Web site in his regular monthly column. He lists new services and content that are available on the Web site. He notes that ICFM has taken action as a result of complaints that the training brochure took a long time to open online.
He clearly addresses those not yet convinced of the Web as a communications medium. “It is probably worth mentioning at this stage,” he writes, “that I do not see the Web as a replacement for other forms of communication… The primary point of contact is, and will continue to be, the telephone.”
He concludes his column in true fundraiser style by pointing out that “the membership application form is available on-line allowing all members to point potential future members in the right direction without any time delays.”
www.icfm.co.uk

Institute of Fundraising "to make better use of e-mail"

New email alerts for changes to Codes of Fundraising Practice

Know your audience for successful crowd-funding 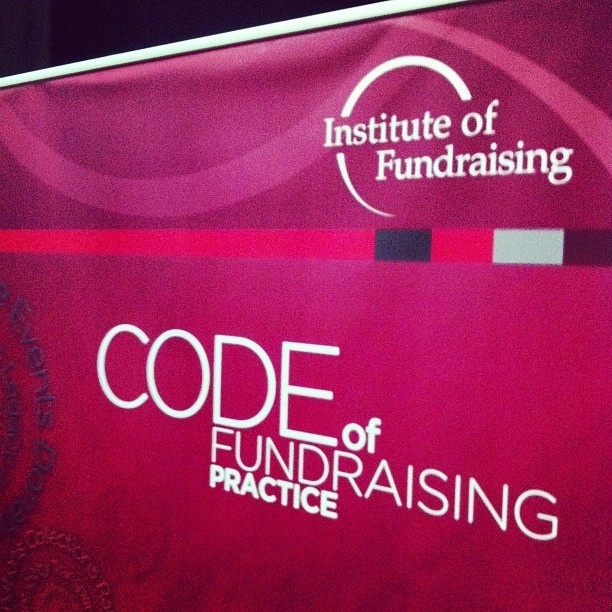