Charity Just Help has won the BT eBusiness Innovation Award for its use of the Web to support its work with Kosovan refugees.

The appeal was set up over the 1999 Easter weekend. The Web site and e-mail news list helped the charity communicate wth 400 people in five countries to raise funds and recruit volunteers.

Oxfam and Cancer Research UK are ideal employers for marketers 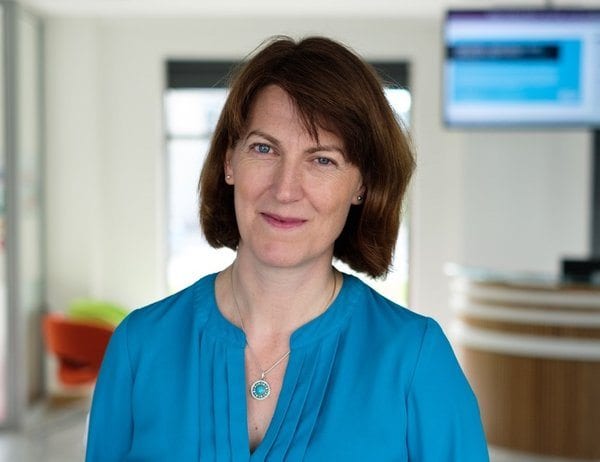 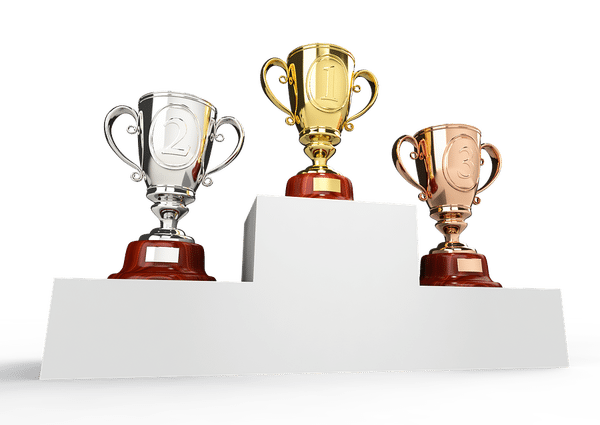 Fundraising awards round up 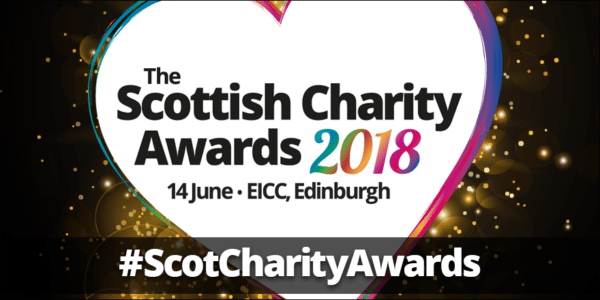