British Telecom has funded the Royal British Legion’s new Global Silence Web site that encourages a two-minute silence at 11am on the 11 November to mark the First World War Armistice.

The site includes a video of the Legion’s current TV advertisement.

Donate by action, not money, urges The DoNation 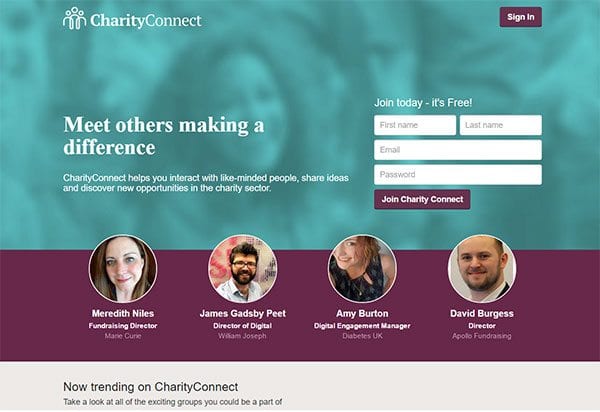 CharityJob creates CharityConnect as online community for the charity sector