Banner advertisements on Web sites are now five years old. (Did someone say “new media”?) While many UK charities are just coming to terms with the need to learn how and where to place banner adverts, the siren voices that claim that banner adverts are on their way out continue to be raised.

Ziff-Davis questions their future in Banner Ads Celebrate Last Birthday?. It is not as bad as it sounds. In fact, it seems that banner ads do have a future as an advertising and traffic-building tool, provided that they are highly targeted to a specific group of users. That should come as no surprise to marketers and fundraisers. 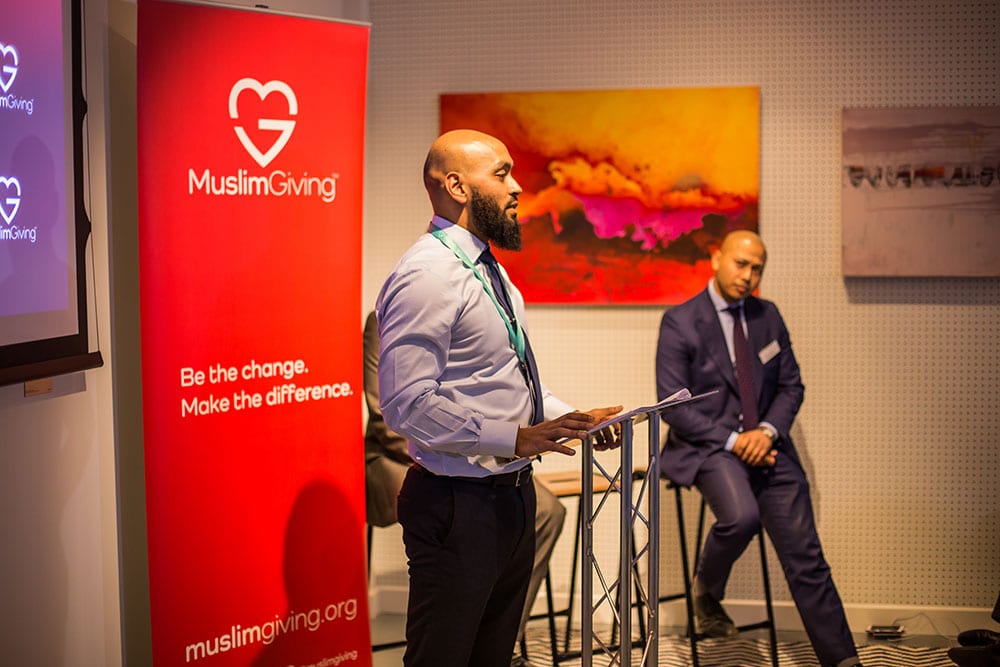