Guess2Give, the online fundraising sweepstake company, launched this month, having received funding from NESTA’s ‘Innovation in Giving’ programme.
Guess2Give, featured last June on UK Fundraising, allows people to make a £3 guess on the outcome of an event. Of this sum 50p goes into a prize pool won by the person who guesses closest and up to £2.50 goes to charity.
The company invited supporters to guess a runner’s time in last weekend’s Virgin London Marathon. Every runner could create a sweepstake around his or her own time. As well as any sponsorship they have already raised, runners could boost their total with last-minute funds from a wider audience, giving them a different recent to donate to their cause.
The company also hopes that the service will appeal to the estimated 20% of runners who run without raising funds at all.
Mark Chandler, Founder and CEO of Guess2Give said: “Raising money doesn’t have to be about asking friends to sponsor your hobby, bothering people you don’t know, or having them feel that they are being continually pestered. Guess2Give shows there is another way.”
Paul Jackson-Clark, Fundraising Director of Parkinson’s UK, the first of over 50 charities to sign up to the service, added: “Guess2Give… provides a new, fun and slightly competitive element to fundraising and enables supporters not just participants to be really involved in an event.”
The site was created by two keen sportsmen, Mark Chandler and Tim Parkman, who had multiple triathlons lined up but felt they could not ask for sponsorship for each one. Instead they asked colleagues, friends and family to guess how long it would take them to complete each triathlon, with the closest guess winning some money back.
Participating charities include Cancer Research, Sense, Scope, Age UK, Whizz Kidz, WSPA and Shelter.
www.guess2give.com 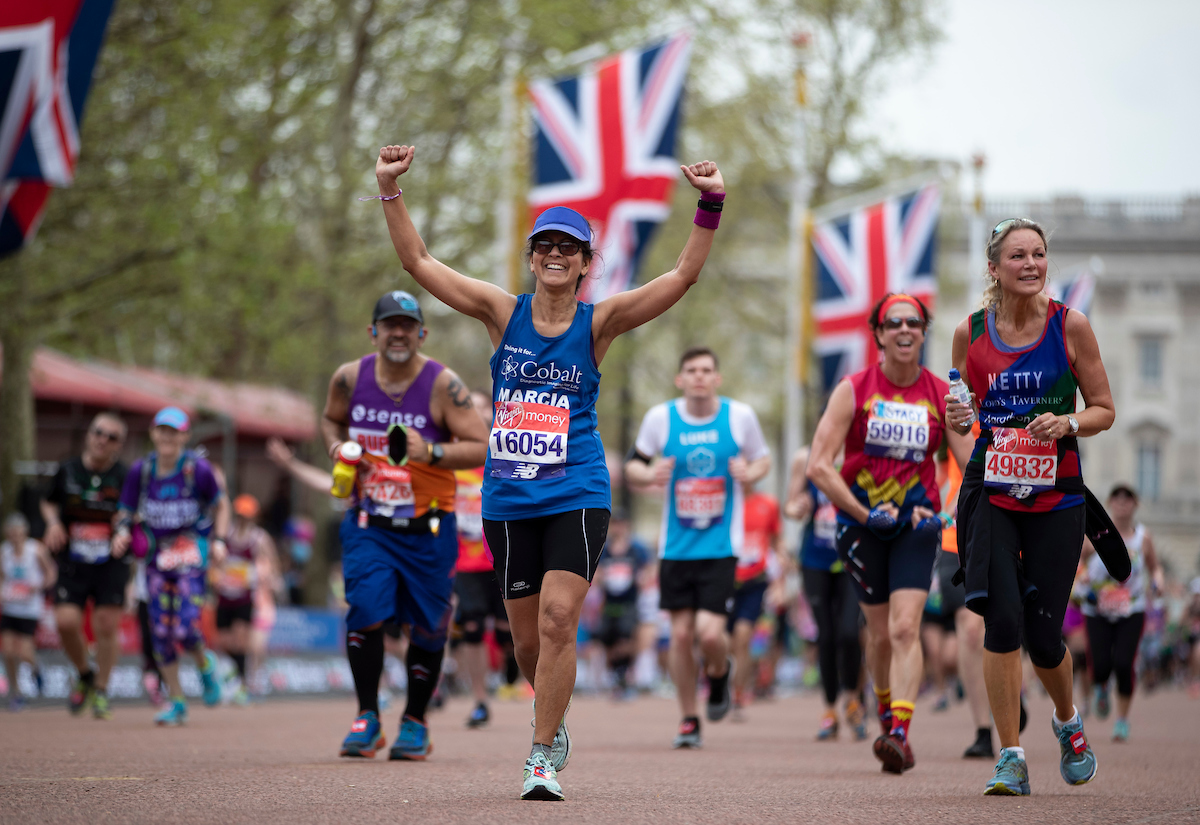