The free ISP model enjoys its first birthday today. One year ago today FreeServe was launched.

In its wake a number of charities have established themselves as free ISPs, offering a service for donors and supporters and giving themselves a chance at developing relationships with them online. However, given the large number of major corporates offering free Internet access, can the charity ISPs compete? 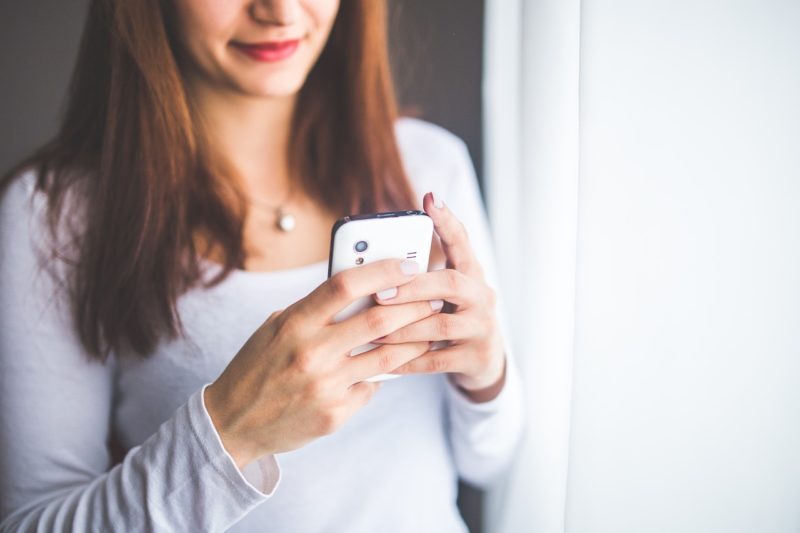