NSPCC will hold an online auction starting on 13th September, with support from MSN and QXL. At 10.00am on Monday, TV star Melinda Messenger and Desmond ‘Q’ Lewellyn will start the bidding in what MSN describe as”the UK’s biggest ever on-line auction.”

Lots on offer include a Tunisian holiday and desert safari to the location of the recent Star Wars movie, a cartoon of you by the Judge Dredd creator, and a day in Dave Stewart’s state of the art recording studio to record your own CD. Bidding closes on 20th September. 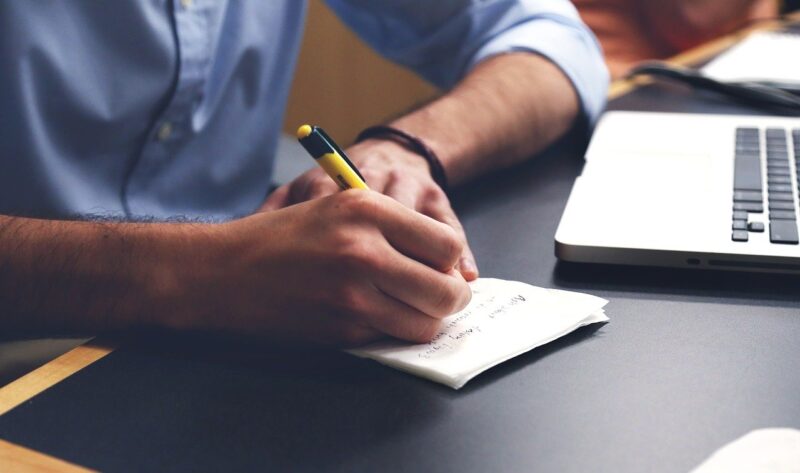