A search on “fundraising” at AltaVista today suggested that the keyword “fundraising” has been bought temporarily by Entertainment, the publishers of the coupon books that have raised “over $75 million” for non-profit groups last year. “The world’s greatest fund-raiser” and “We wrote the book on fundraising”, they declare. 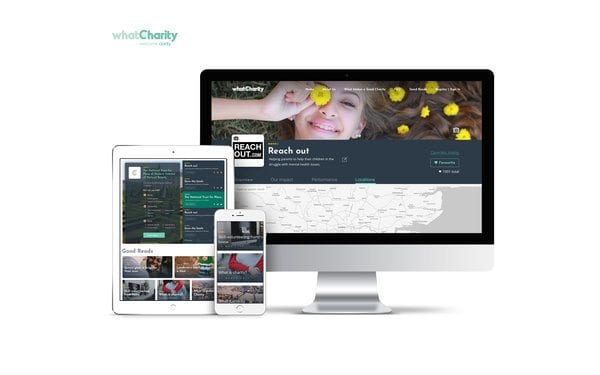