ThirdSector magazine reports this week on the jailing of a man who had made £500,000 from a bogus charity scratchcard scheme. Tommy Stuart, 59, was jailed by Manchester Crown Court for three months. Stuart’s company was called Fund-raising UK Ltd. This should not, of course, be confused with Fundraising UK Ltd, which is the company that publishes this Web site. So, let’s be extra careful with that hyphen. 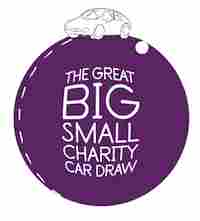 The Great Big small Charity Car draw is back 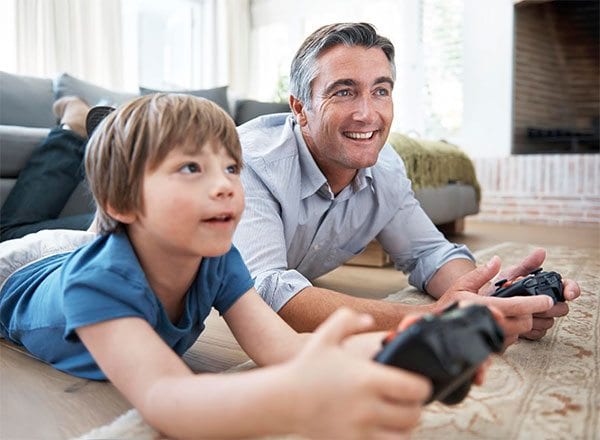