Donated for sale by Victor and Olena Pinchuk, the proceeds will be used to support soldiers and civilians wounded in the war who require prosthetics, medical treatment and rehabilitation.

“As the war in Ukraine continues, wreaking devastation across the country, I could not be more honoured to have worked with Victor and Olena Pinchuk on the sale of Jeff Koons’ seminal sculpture Balloon Monkey (Magenta), to realise a total of £10,136,500. The largest and final piece in the artist’s celebrated series of balloon animals, it stands as a gleaming symbol of solidarity. The balloon animal reminds us that the ordinary course of life and its simple pleasures are absent from the lives of those living through war.”

Victor and Olena Pinchuk are two of the co-founders of the Ukraine Relief Fund and also have their own foundations. Through these and other means, they have so far raised more than $30 million in aid of Ukraine since the war started. This has provided medical kits, armoured ambulances, support for 40 hospitals and other forms of humanitarian assistance. 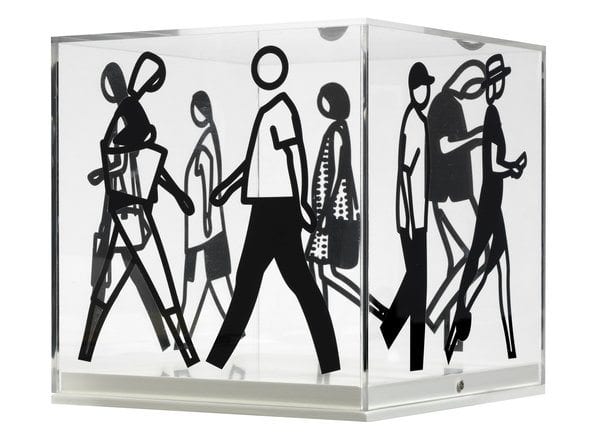 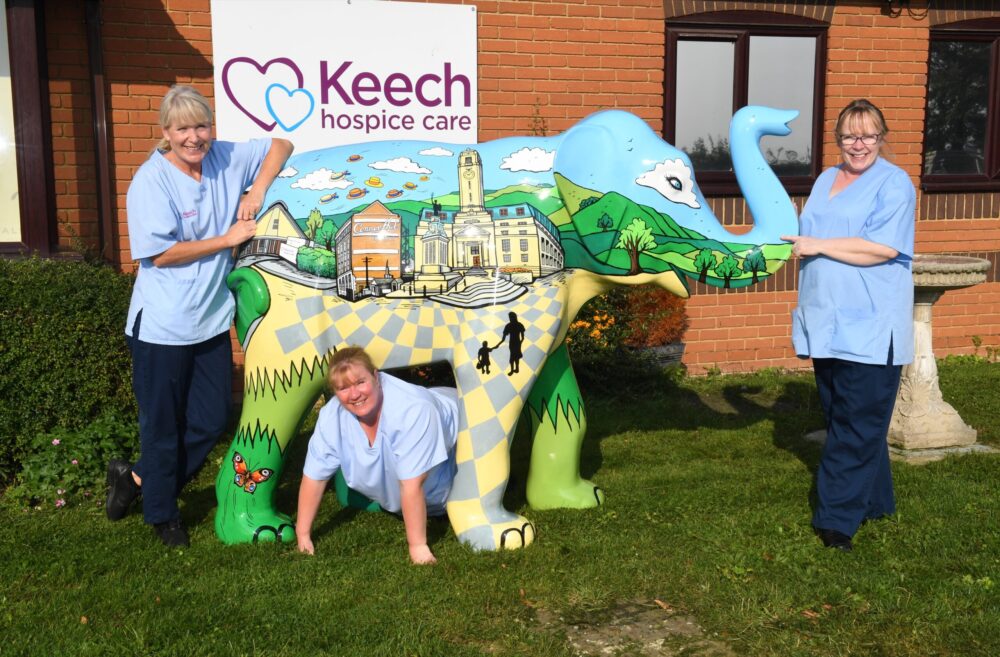 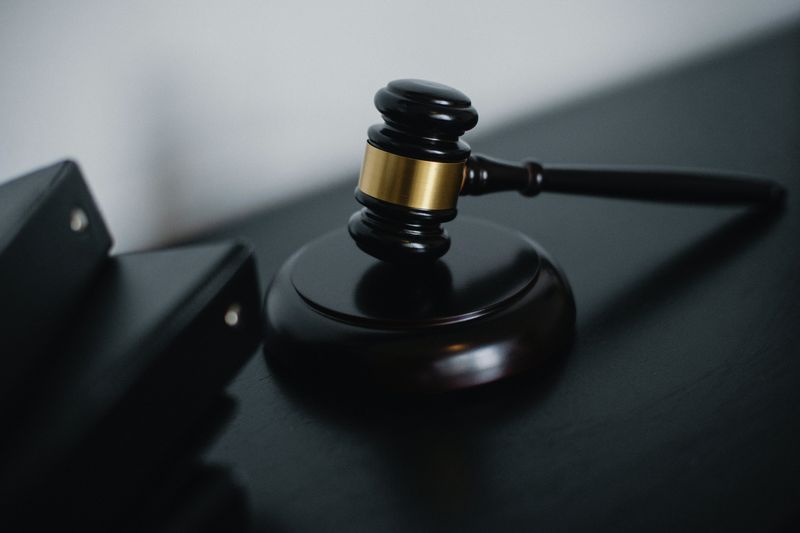