Penny Brohn UK has gained six acres of Green Belt land to extend the therapeutic gardens at its National Centre near Bristol, thanks to a donation.

The land was originally part of the historic Ham Green House Estate and later part of Ham Green Hospital grounds in Pill. The charity moved to the grade 2-listed former isolation hospital in 2006 and the donation extends the charity’s current footprint from 5 to 11 acres.

Adjoining its existing gardens, the land will be used as a tranquil and restorative area where people living with cancer can enjoy the natural environment.

The acquisition was primarily funded through a donation to the charity, given specifically for acquiring the land, with a fundraising campaign also set up by local people in Pill and Ham Green to cover a £17,000 shortfall. All due diligence over the purchase has been handled by a solicitor appointed to manage the deal.

“From a heritage perspective the land is coming home and will be once again part of our estate. The gardens and outdoor space are a big part of what we do at our National Centre; giving people with cancer and their families the chance to explore nature, find peace and quiet in a unique and special environment.

“This land will form an extension to our therapeutic garden and will be kept as a less formal piece of countryside. This addition to our existing site brings with it an abundance of extra views across open rolling hills towards the historic grade 2 listed Leigh Court, glimpses of the many species of wildlife whose habitat includes the serene Ham Green Lake which forms an idyllic backdrop to this land.” 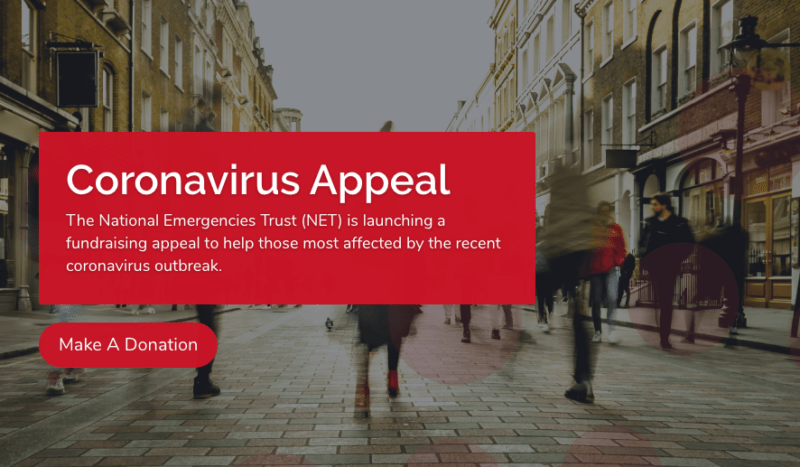