Investing in the supporter experience to grow loyalty has a direct and quantifiable impact on people’s behaviour, improving retention and income for the long-term, a study by About Loyalty has shown.

About Loyalty‘s research into the key drivers of supporter loyalty takes in a decade of study and a new three-year research project into 50,000 donors from 12 well-known charities. As a result, for the first time, About Loyalty has been able to isolate the impact that communications have on donors’ loyalty and quantify the impact this has on their future giving.

The results show that an increase of just one point in supporter loyalty leads to:

Putting this into context, About Loyalty says, for a supporter base of 70,000 donors a charity could receive an additional £1million over three years.

“This report provides a breakthrough in understanding how to increase supporter loyalty through developing their commitment, satisfaction and trust. Everyone responsible for creating fundraising strategy and assigning budget needs to understand that an investment in growing the loyalty of existing supporters is as important as their investment into acquiring new ones.”

During ten years of study, About Loyalty has identified and examined 20+ drivers of supporter loyalty. The top ten have been the focus of research over the last three-year study with About Loyalty quantifying the impact they have on actual supporter giving. Its work identified three drivers of emotional loyalty as the most important for building behavioural loyalty across all causes and forms of charitable giving – the most important being commitment, closely followed by satisfaction and trust.

Based on this, About Loyalty has developed an overall measure – a Loyalty Score – for every individual donor in the study. For the first time, this shows it is possible to measure supporter loyalty and therefore to proactively grow loyalty, and ultimately income.

Roger Lawson, Director and Founder of About Loyalty, said:

“We’ve all known for many years that the way we make supporters feel directly impacts whether they’ll go on to support us again. But we’ve never been able to prove the relationship with future giving, or which emotions are the most powerful. This ground-breaking study proves just that.

“For charities that want to grow supporter loyalty and long-term income, these are essential insights that can and should be applied at the very heart of every supporter development programme.”

“This research makes a definitive case for prioritising the growth of supporter loyalty through tangible evidence that growing loyalty grows giving. It could fundamentally change fundraising practice.”

About Loyalty’s report also reveals how charities including The Woodland Trust, Barnardo’s and Cancer Research UK have measured and taken action to grow supporter loyalty.

About Loyalty is launching the report in a free one-hour webinar briefing this afternoon at 3pm. Daniel Fluskey, Director of Policy and Communications at the Chartered Institute of Fundraising will introduce the research and its potential impact.

The full report will be available as a free download from About Loyalty. 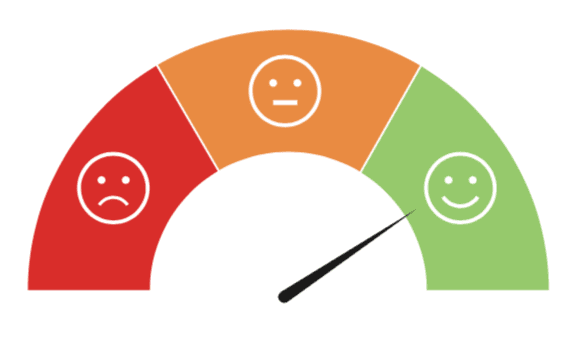 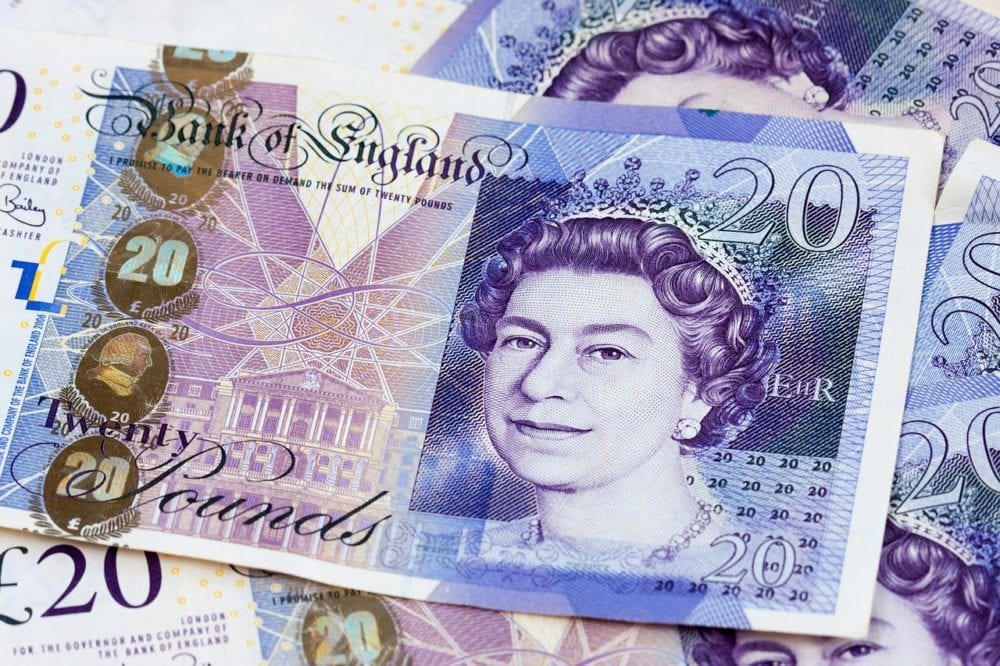