The clarification is in response to confusion over whether the rules meant naming buildings after donors could be regarded as a benefit.

New guidance was introduced in August 2019 following a review by HMRC of the donor benefit rules but concerns had been raised by charity advisors over ambiguity in the section of the guidance relating to the naming of buildings.  This, it was felt, could be interpreted as saying that the naming of a building after a donor who had given a substantial amount towards its construction would be treated as a donor benefit.

The Charity Tax Group (CTG) raised the matter with HMRC, explaining that the new guidance appeared to be contrary to the long-standing arrangement whereby the naming of a building was not treated as a benefit.

HMRC has now confirmed that there had been no change in policy and issued revised guidance.

“CTG is very grateful that, once the matter had been drawn to its attention, HMRC acted quickly and positively to clarify the situation.”

3.19.1 An acknowledgement of an individual donor’s generosity, for example in a printed brochure or on a plaque. This must be a simple acknowledgement and not an advertisement for a business or some form of business sponsorship. A commemorative type plaque recording the name of the individual donor and that they provided a donation, would not be considered a benefit. However, a sign which also promoted a business would be an advert and so would be considered a benefit.

3.19.8 Sometimes charities may want to name a building or part of a building after an individual donor who’s provided a substantial donation to the charity. The principles given in 3.19.1 apply here, and as long as the naming does not act as an advertisement or sponsorship for a business, then the naming of the building or part of the building after the individual donor would not be considered a benefit. If separate advertisement or sponsorship agreements are entered into, these transactions would be outside the scope of the Gift Aid scheme. 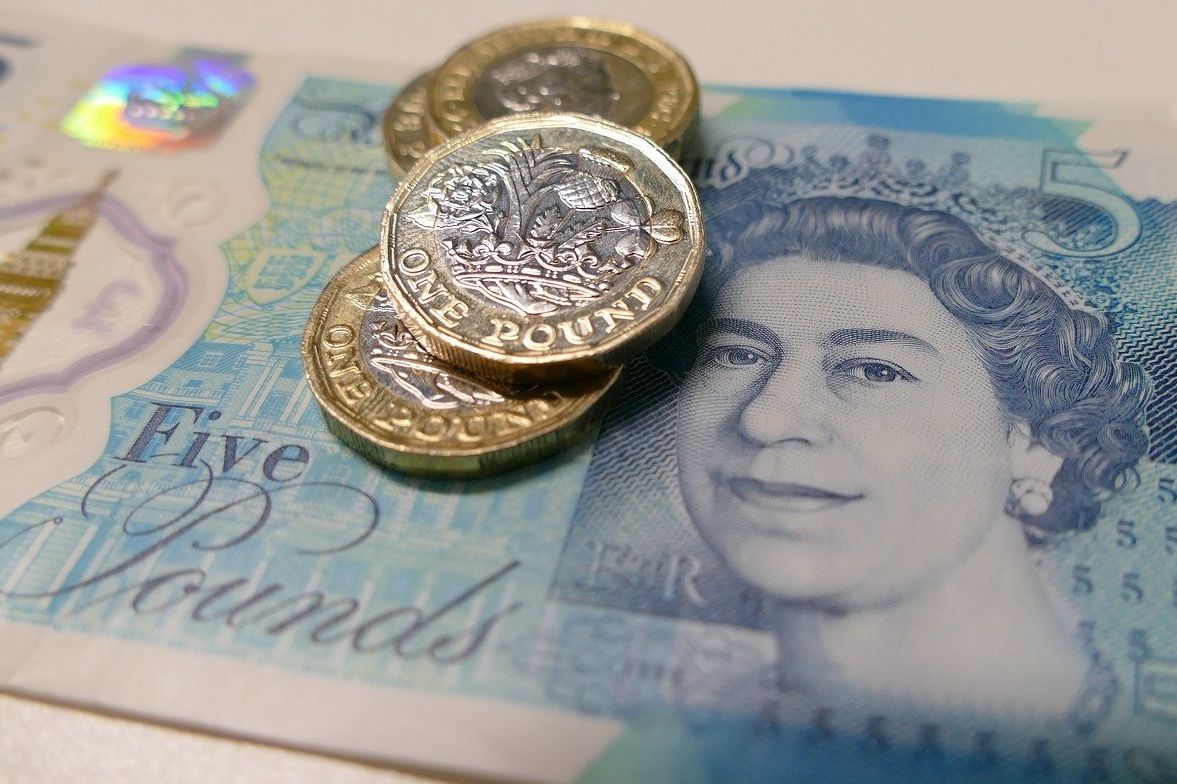 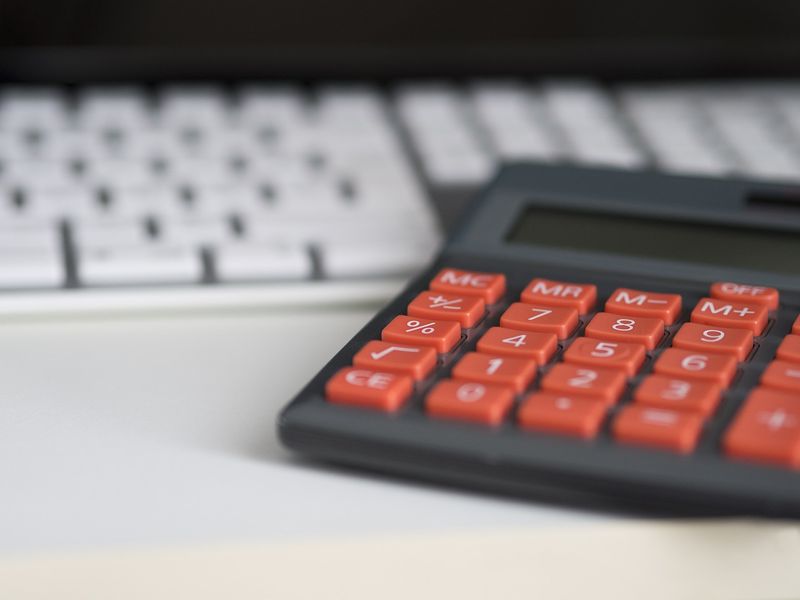 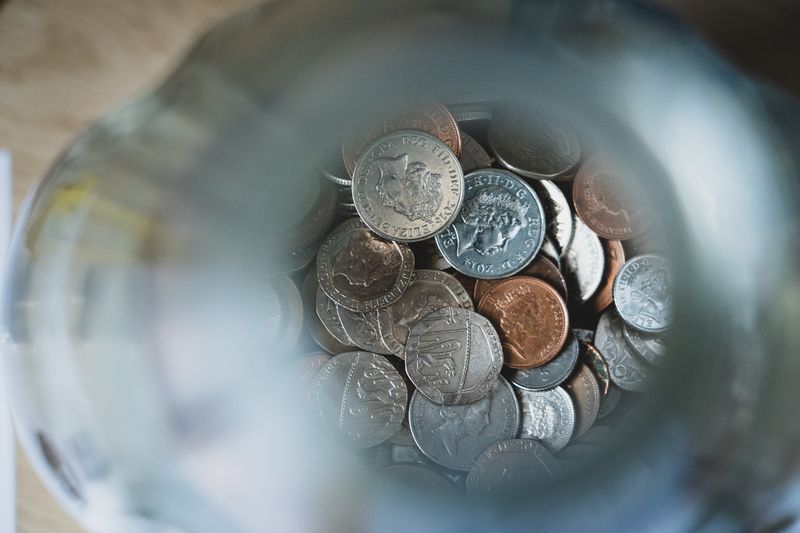 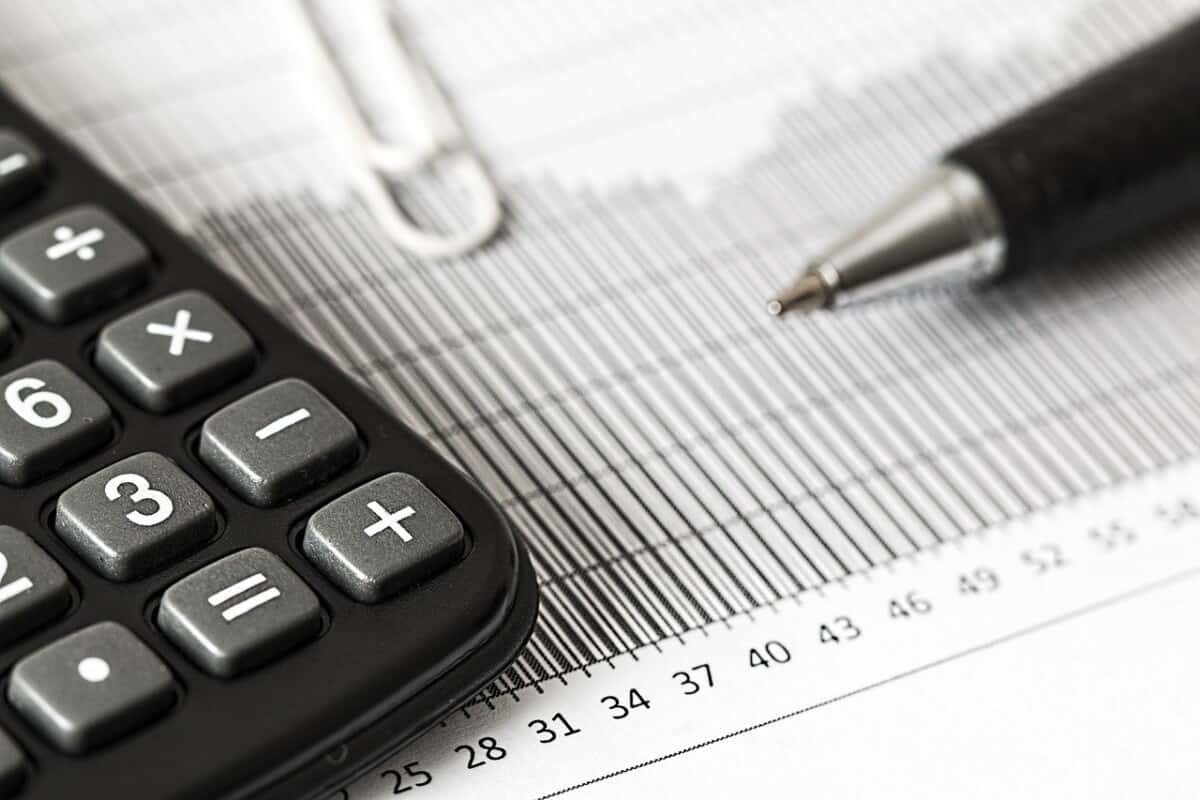