Applications have opened for the 2024 TCS London Marathon Charity of the Year, with any UK-registered charity able to apply.

The closing date for applications is 17:00 on Tuesday 31 May. A minimum of five charities will be shortlisted and invited to present to a panel.

Since the first event in 1981 the London Marathon has raised more than £1 billion for thousands of charities.

“To become Charity of the Year for the TCS London Marathon is an amazing opportunity. We want to hear from charities that are looking to fund an innovative project or projects that will create a lasting impact. This is a fantastic chance for a charity to reach new audiences and raise millions for its cause.”

British Heart Foundation is 2022’s charity partner, announced back in October last year. This year’s event is taking place in October, with Tata Consultancy Services (TCS) having taken over the title partnership from Virgin Money after last year’s event. Next year’s event returns to its traditional April outing.

Out of all the charity partnerships to date, Dementia Revolution, the 2019 Charity of the Year, is the most successful in the history of the London Marathon. A year-long partnership between Alzheimer’s Society and Alzheimer’s Research UK, it raised a record-breaking £4 million.

Official charities of the London Marathon since 2010: 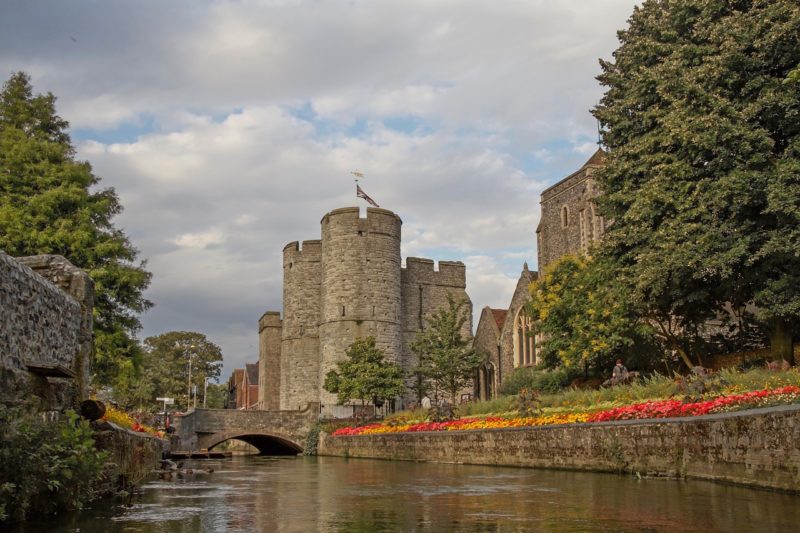 KM Group seeks Kent charities to partner with in 2020 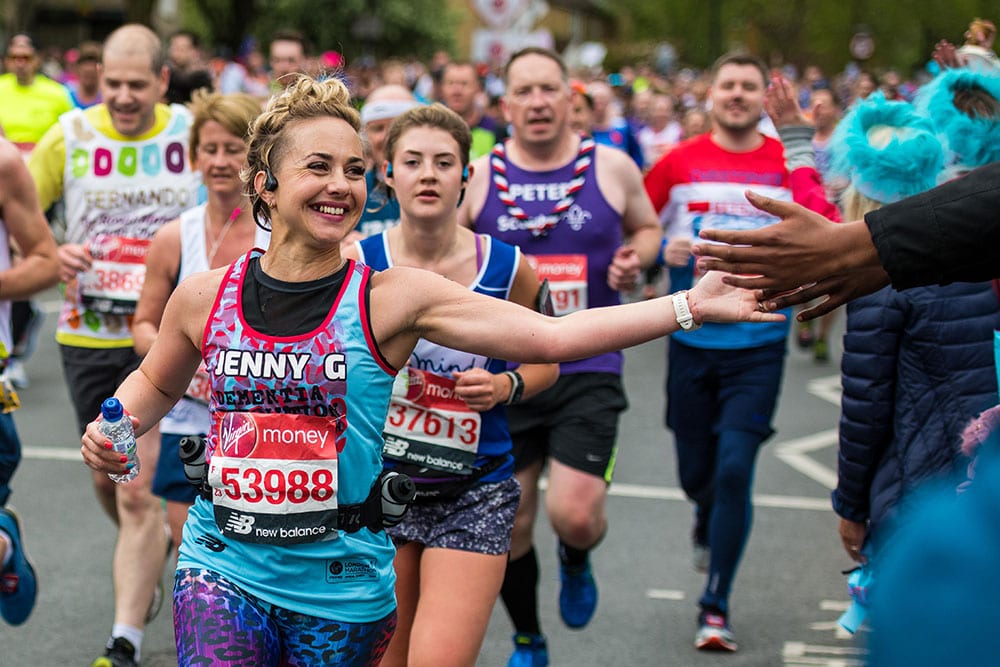 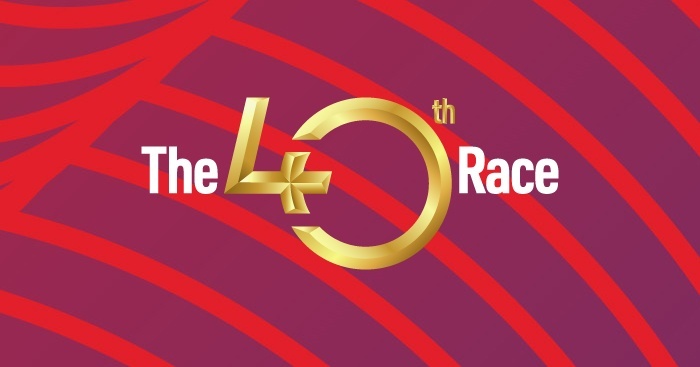 2020 London Marathon goes virtual only – except for elite runners