Tower Lifeboat Station in London – the busiest of the RNLI’s 238 stations – hosted the naming ceremony as the inshore Atlantic 85 lifeboat was christened Julie Poolie, after widower Robert Breckman’s pet name for his late wife.

Julie Poolie was accepted into the fleet by Janet Cooper OBE, Deputy Chair of the RNLI, who thanked Robert and his family for their support.

During the naming ceremony some of Julie’s ashes – along with those of the couple’s pet pug, Brian – were scattered by Robert into the River Thames accompanied by several red roses cast by friends and family.

The lifeboat will be part of the RNLI’s relief fleet but has already helped to save one life while on service at Kinsale, Ireland, and was also involved in the successful rescue of another four people.

“This lifeboat is the best of its kind, I am assured of that, and the crews who will use it deserve nothing less. I’m happy that it will be joining the RNLI fleet and helping the RNLI’s crews keep the waters around the UK and Ireland safe.”

“We are very grateful to Robert who, by funding this lifeboat, is allowing us to continue our vital lifesaving work – we owe a great debt of gratitude.” 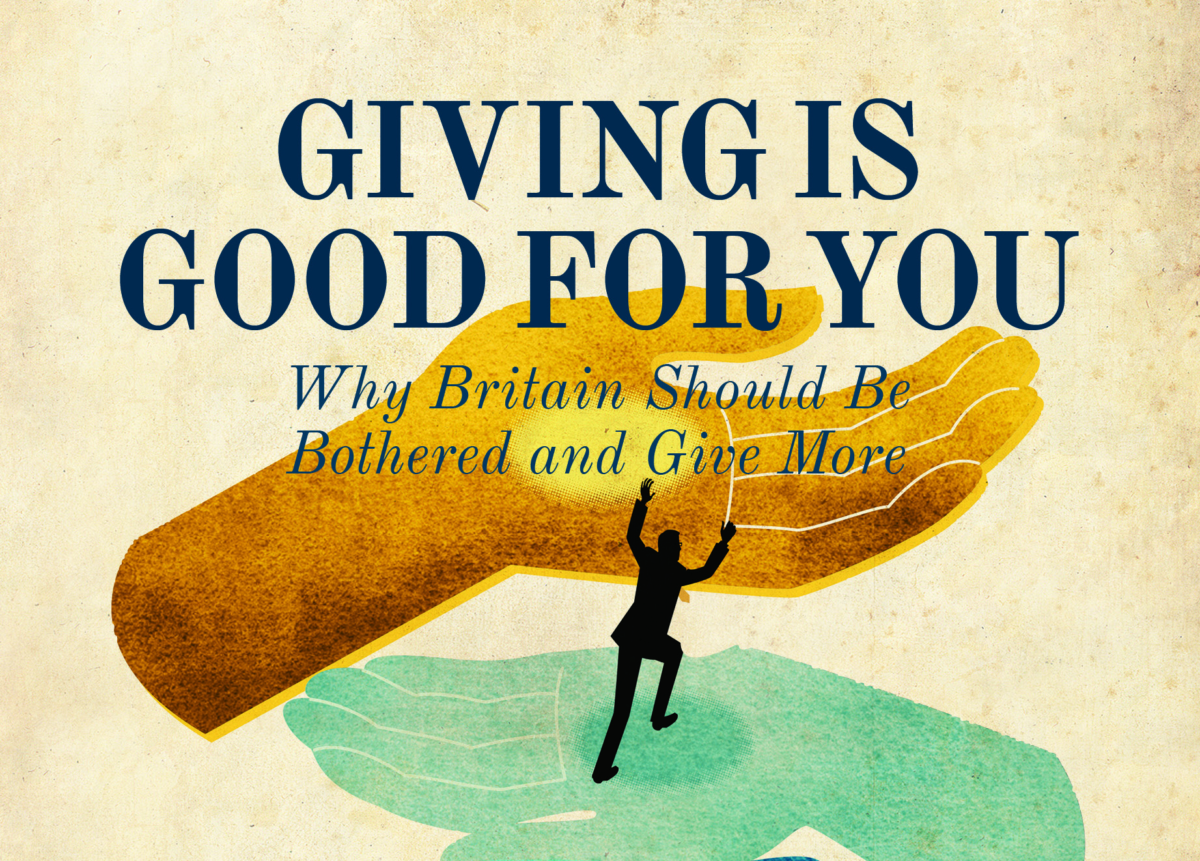 New book published on why Giving is Good for You

How can philanthropists take more risks in their giving? 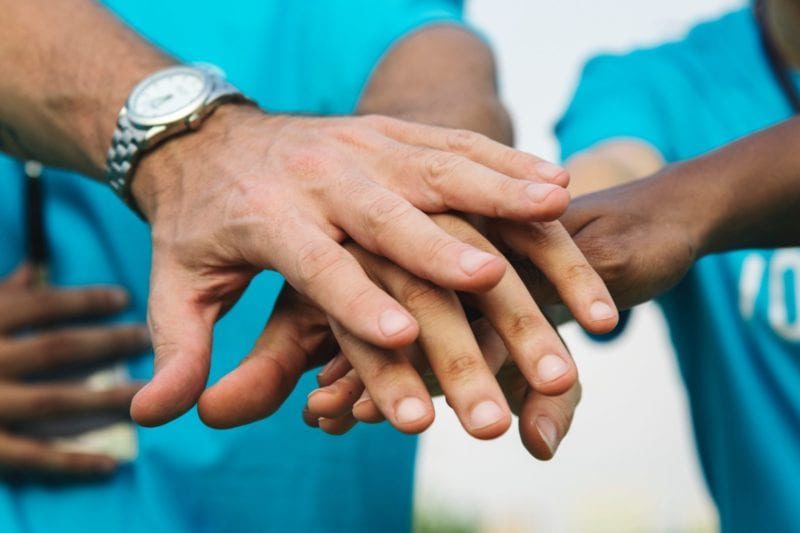