In addition, the show saw the presentation of the sixth Sir Terry Wogan Fundraiser of the Year Award. This year it was awarded to Amy Wright, who has raised tens of thousands of pounds for BBC Children in Need over her many years of fundraising. Amy was presented her award by Michael Ball, who led the call for nominees and championed the special award on his BBC Radio 2 show this year.

Fundraising feats for this year’s appeal include:

“What a truly remarkable evening. Kindness sits at the heart of all that we do, and the kindness of the UK has shone through and shown the children and young people across the UK that need us most, that we are here for them.”

BBC Children in Need raises £26m on the night 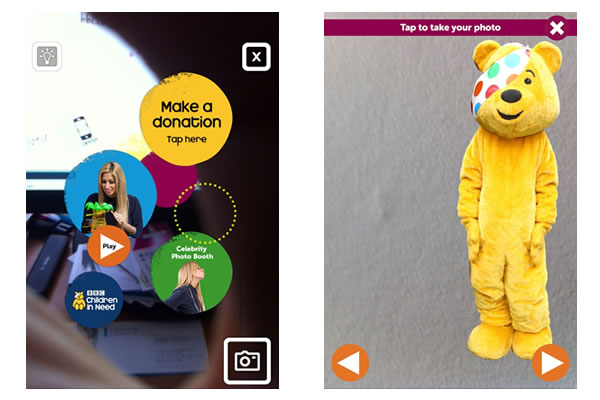 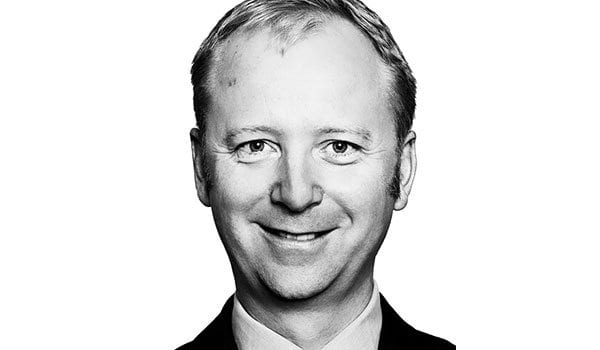 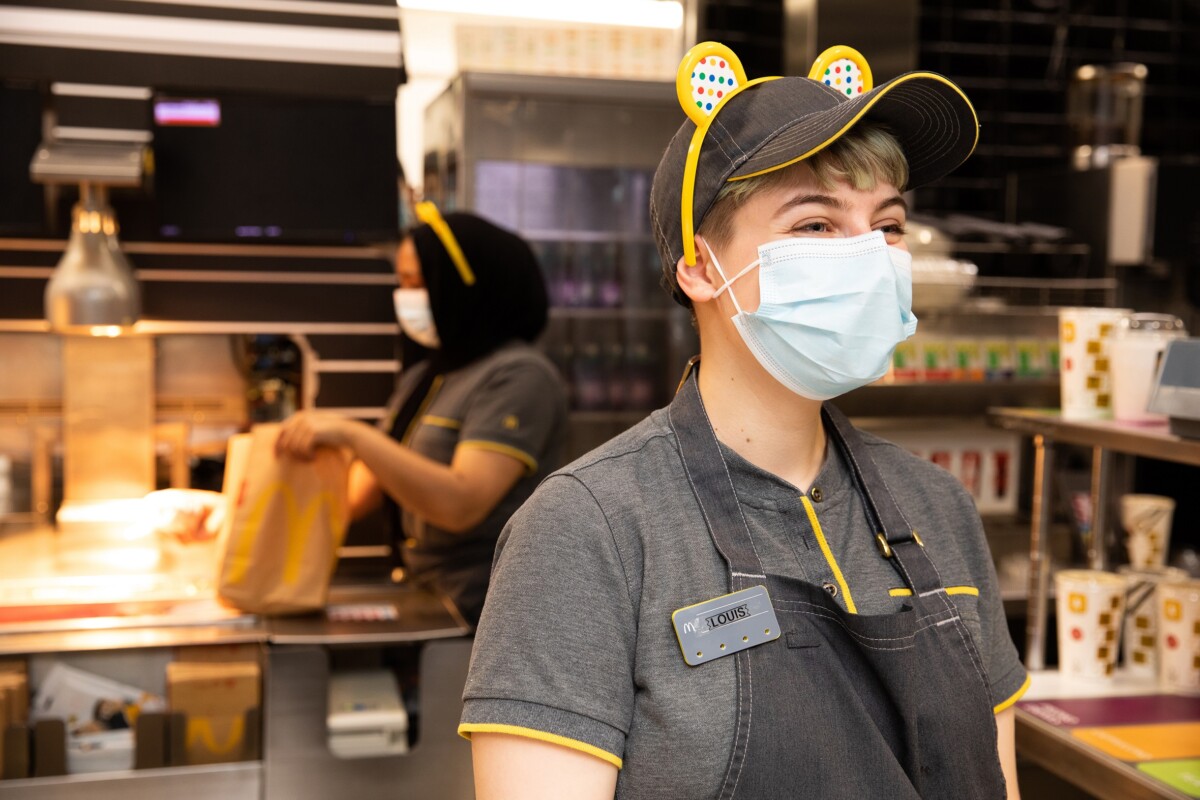