New research published by the Scottish Charity Regulator (OSCR) and setting out the current state of the country’s charity sector reveals that Scottish charities have a combined annual income of over £13 billion while two thirds are volunteer-run.

The key findings of the new research, which are based on a snapshot of Scotland’s official charity register taken in February 2021, also show that that the key aims of Scottish charities are to advance education (51%) promote community development (36%) and give relief to those in need (25%).

The most popular beneficiaries of the work of Scottish charities are children or young people (47%), people with disabilities (23%) and older people (22%).

“Charities are the cornerstone of a strong society and a flourishing economy. That’s why we’ve published ‘Scottish Charities 2021’ so that we can ensure that everyone in Scotland is aware of the scale, scope and contribution that charities make to our national fabric.

“We already know that public trust in Scottish charities is at the highest level since OSCR began to measure this in 2009. We hope by publishing a range of data and insights into the sector we can continue to build public confidence and ensure that policy makers and planners can make informed decisions in future.

“With our work at the Scottish Charity Regulator, people across Scotland can have faith that our twenty-five thousand charities are properly regulated and well-run. We want to continue to build public confidence in charities and allow these vital organisations to thrive and cement their place at the heart of our day to day life.” 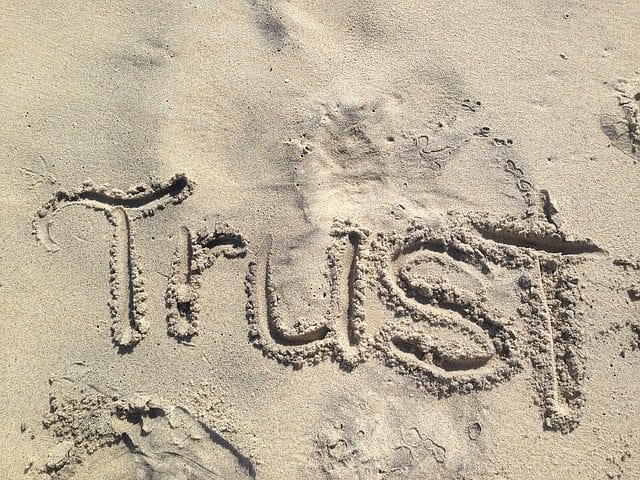 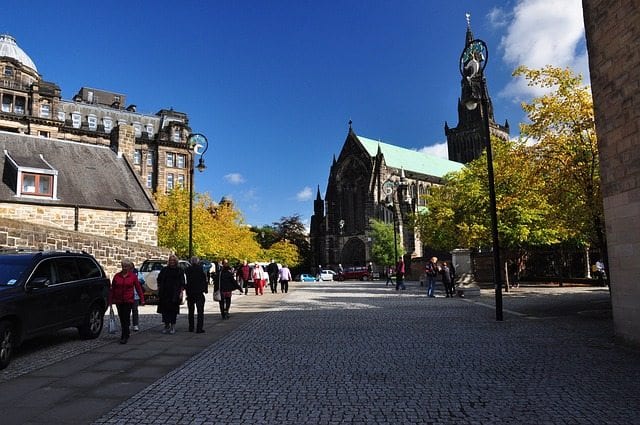