Nearly all charities have experienced some negative impact from Covid-19, whether on their service delivery, finances, staff, or staff morale, according to research commissioned by the Charity Commission.

Nearly half (45%) said they took some action to adapt their services to restrictions caused by the pandemic.  Some changed the way they delivered services, moving them online, refocusing on core projects, cutting staffing or spend on things like research. Around 40% say they dipped into their reserves. Smaller charities were especially likely to have taken drastic measures to remain afloat or in response to restrictions with one in four charities with incomes of less than £10k pausing their activities completely during the first lockdown.

Looking to the future, over half (62%) of those surveyed anticipate some level of threat to their charity’s financial viability in the next 12 months, although only 1% foresee that threat as being critical to their charity’s survival. From its own data the Commission however also warns that other threats may be on the horizon relating to governance and culture with it seeing an increase in disputes in charities and between trustees. 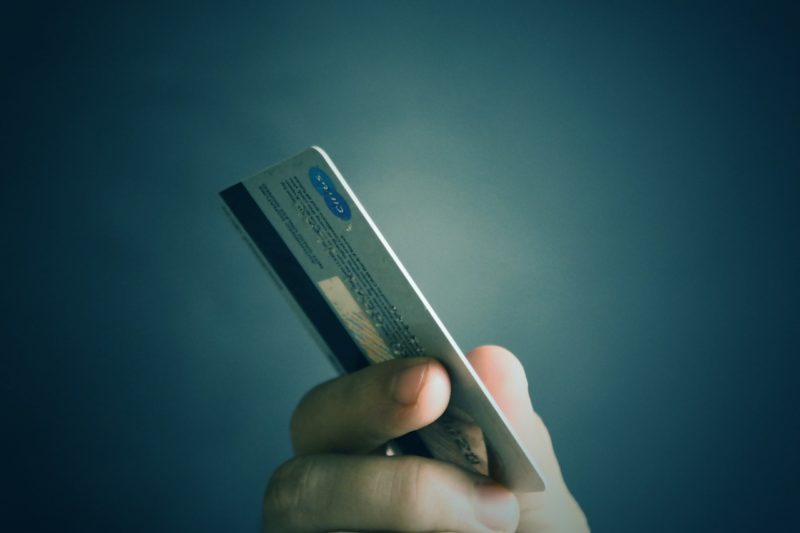 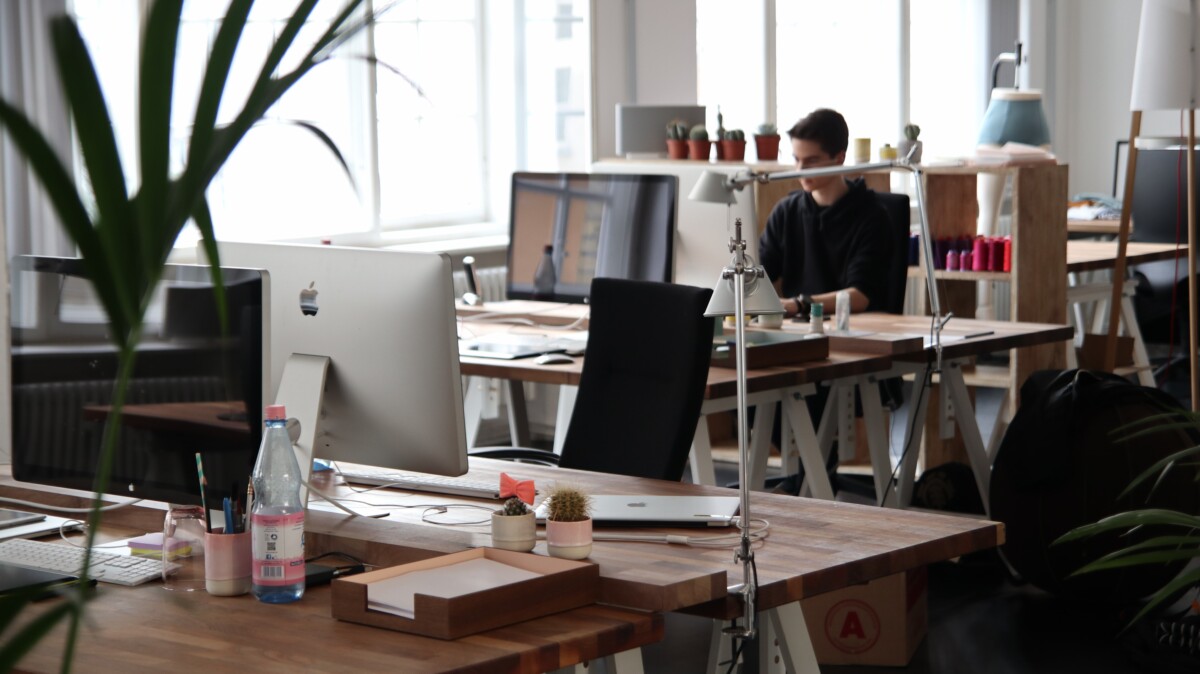 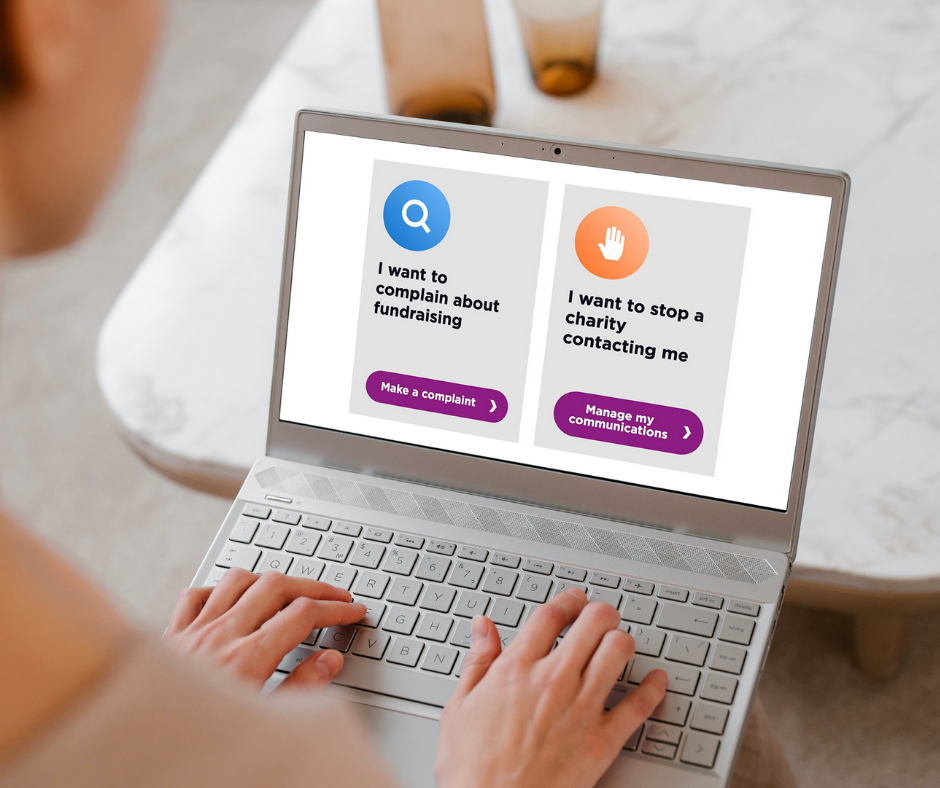 Online fundraising complaints up by 252% during the pandemic