Specialist tax adviser Graham Elliott has written a new guide on Gift Aid covering both the basics and the complexities of the opportunities available to charities.

In 2019-20 £1.4 billion was paid to charities which had claimed Gift Aid on eligible donations. As many fundraisers will know, more can be made of Gift Aid’s opportunities, from simply starting to claim to making use of some of its other provisions.

Gift Aid for Fundraisers and Specialist Advisers should be relevant to:

David Warrellow, Head of Taxation, The National Trust, said of the book:

‘An excellent well-written guide which de-mystifies the more confusing aspects of Gift Aid and highlights little-known pitfalls which can catch out anyone unfamiliar with the detailed rules.  Essential reading for charity trustees, treasurers or fundraisers, as well as professionals advising charities on Gift Aid.’

Gift Aid for Fundraisers and Specialist Advisers is available now from The Charity First Series in PDF format at £9.85.

The Charity First Series is offering 15% off all its current titles until 29 October, with the code CFSV.

The next publication from the Charity First Series, due out in the coming weeks, is Successful Charity Fundraising – The basics for smaller charities by Peter Maple and James Myers. It advises charities new to fundraising on how to get a successful and sustainable fundraising programme up and running, building support from a range of sources.

Successful Charity Fundraising will be available in both print and PDF format. 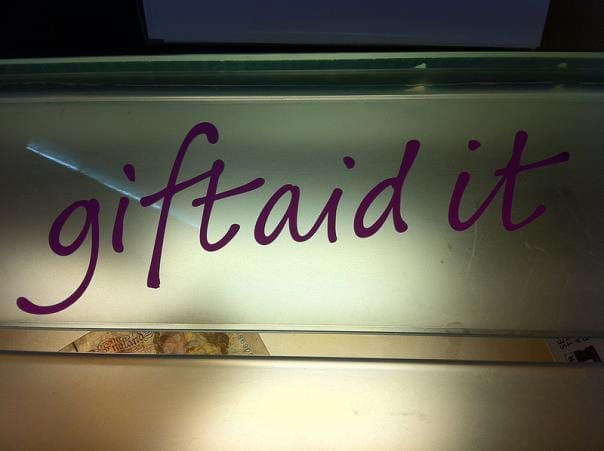 Institute of Fundraising concerned Gift Aid legislation is too complex 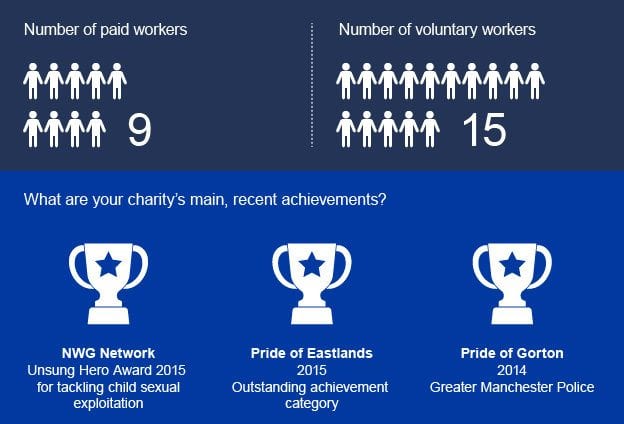