These 221 individuals join over 7,500 professionals around the world to have earned the CFRE credential, which is a globally recognised certification for fundraising professionals accredited by the American National Standards Institute (ANSI).

The CFRE process assesses fundraisers’ knowledge and skills in best practices in ethical philanthropic fundraising. Earning the certification requires meeting a series of standards set by CFRE International, which includes tenure in the profession, education, and demonstrated fundraising achievement for not-for-profit organisations.

They have also passed a written exam, testing their knowledge, skills, and abilities, and agreed to uphold Accountability Standards and the Donor Bill of Rights.

The countries represented by this cohort are: Australia, Austria, Canada, Greece, Ireland, Mexico, New Zealand, and the United States.

This year sees CFRE International celebrate its 40th anniversary. There are now CFREs across 26 countries/territories worldwide. 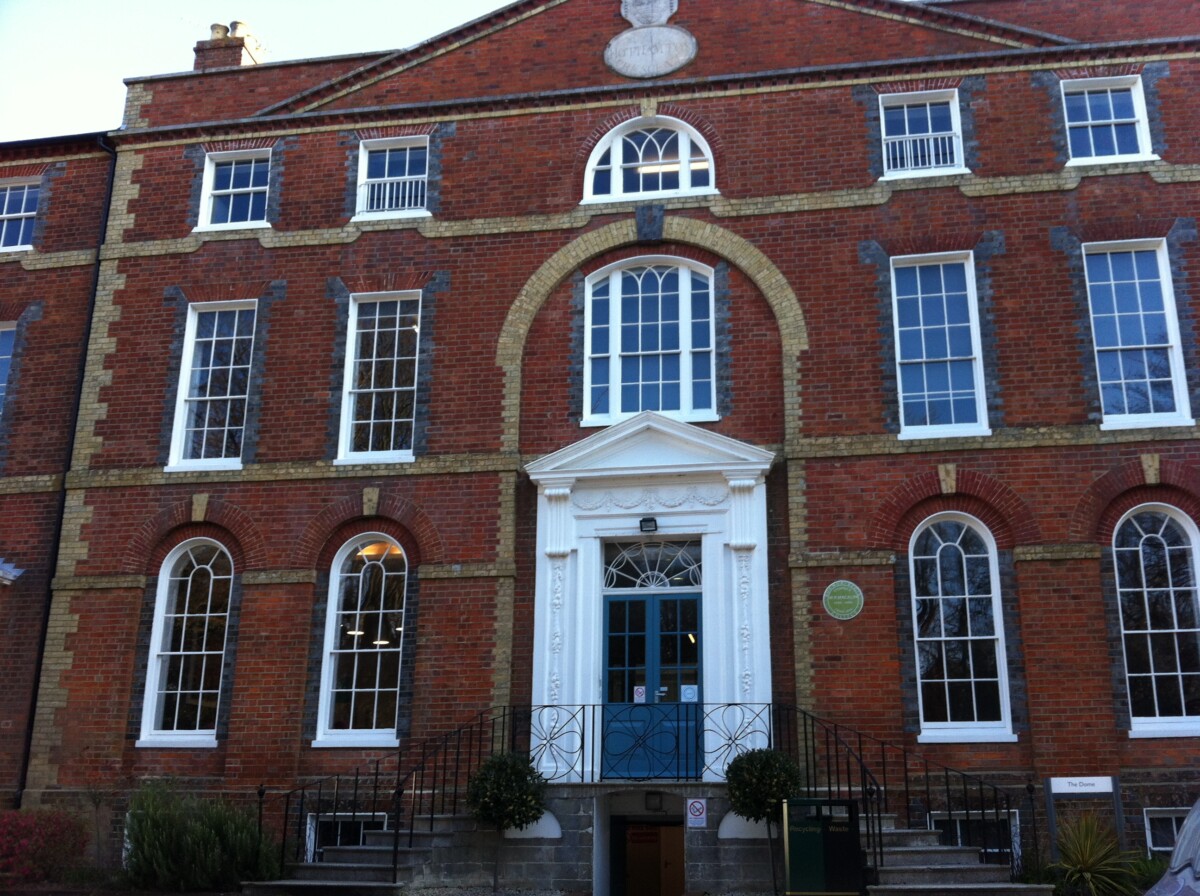 World’s first undergraduate degree in fundraising to start in 2014 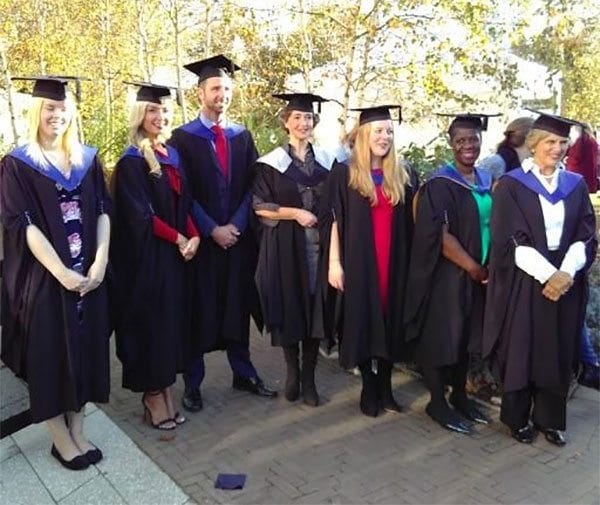 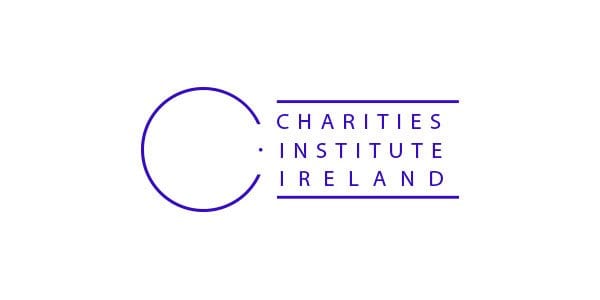