To mark the anniversary of the first ever Pride event food delivery company Deliveroo has created an alphabet soup which is being sold to raise funds for Switchboard LGBT+.

Deliveroo’s version of alphabet soup features only the letters LGBTQQIAAP, to emphasise the broad spectrum of identities. The soup can features Switchboard LGBT+ contact details to provide anyone in need a non-judgemental, non-directive helpline offering advice, support, solidarity and friendship.

The inclusive soup, part of Deliveroo’s Deloveroo initiative, is available exclusively from Deliveroo Editions across the UK in London, Manchester, Brighton, Leeds and Cambridge. It went on sale on 28th June and will be available until 12th September or until it is sold out. Each of the 1,000 limited edition cans costs £1.

The limited edition artwork on the can was designed by Daniel Quasar, the artist who reimagined the LGBTQ rainbow flag.

The alphabet soup is “best enjoyed with family and friends”, according to Deliveroo, and has been launched to encourage conversation about identity and sexuality around the dinner table. The soup is vegan and comes in a tomato and basil flavour with alphabet pasta shapes and a sprinkle of colourful edible gems.

The charity, founded in 1974, recently reported a 42% rise in calls from transgender and gender non-conforming people seeking support over the lockdown periods compared to 2019.

Busi Sizani (she/her), Global Head of Diversity & Inclusion at Deliveroo, described the alphabet soup as “tasty but most importantly necessary soup that celebrates and increases awareness of the broad spectrum of identities”. She added that she hoped “it encourages those who need support to reach out.”

Designer Daniel Quasar (they/xe) commented: “Discourse means conversation, conversation means the potential to learn. Through my partnership with Deliveroo, I’m honoured that my designs will be a spark for conversation around British dinner tables.”

Other support from Deliveroo

Deliveroo is a gold level partner of Pride in London, which is held in September.

To help increase awareness of the issues facing the queer community, as well as offering advice, support and information, the company has also launched School for Allies, a website designed to raise awareness of issues surrounding gender and sexuality. It was created by the company’s Pride Committee, which aims to protect and improve the lives of LGBTQQIAAP Deliveroo employees and allies, wherever they are. 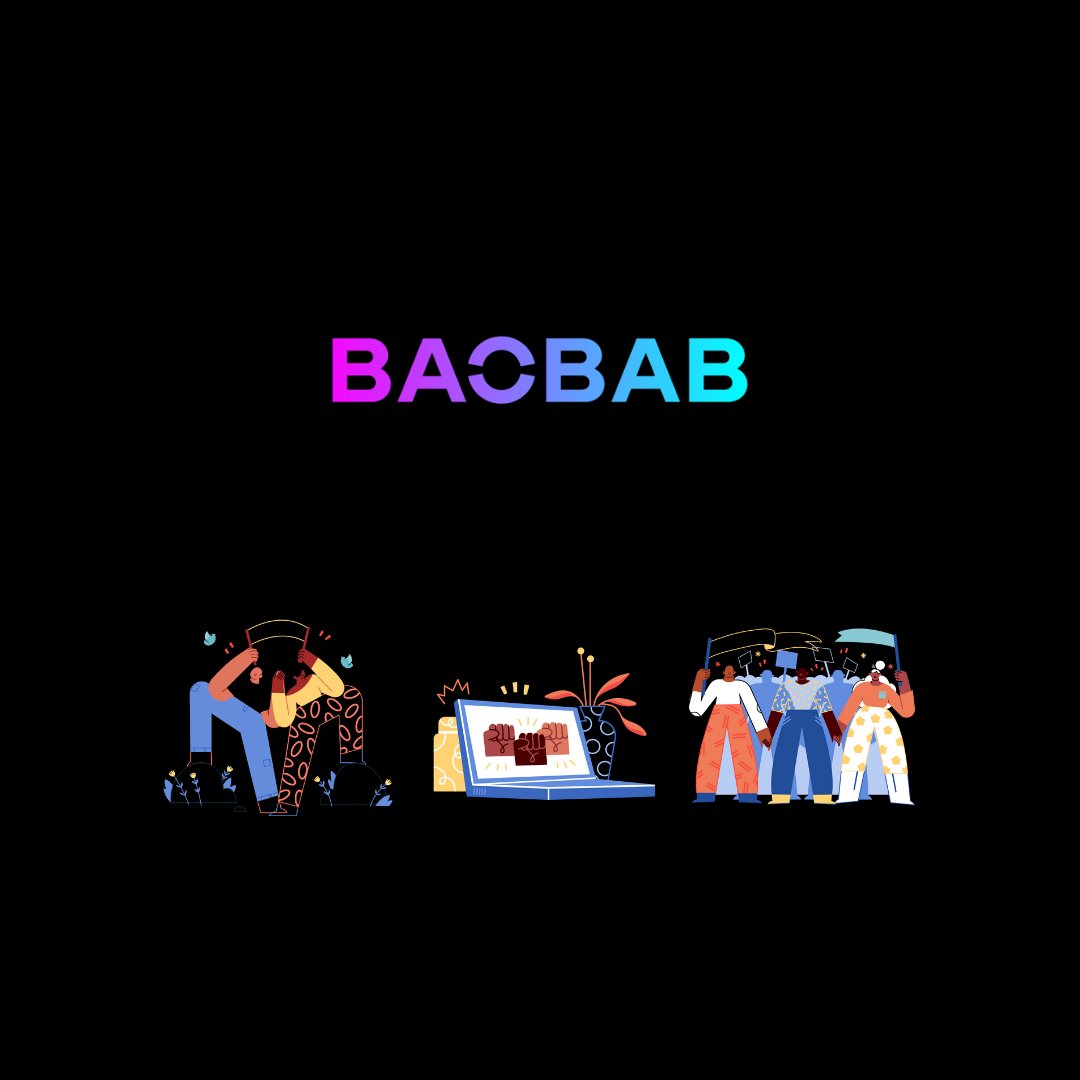 Racial injustice and structural inequalities “still not addressed by funding” 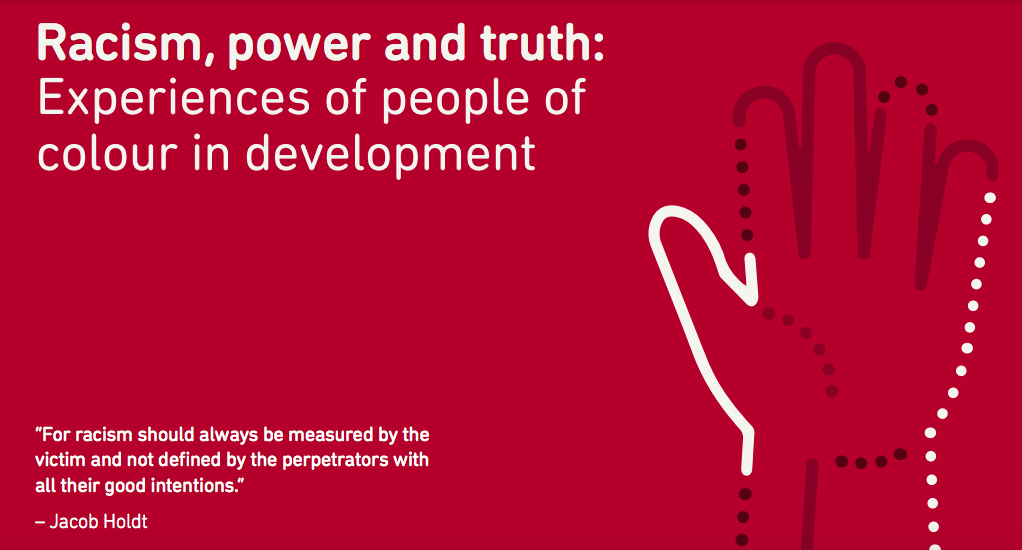