The UK has dropped out of the top ten of Charities Aid Foundation’s World Giving Index for the first time since 2009 – although it remains one of the most generous countries in terms of donating money to charity.

The Charities Aid Foundation’s World Giving Index of the most generous countries is a global survey that has interviewed more than 1.6 million people since 2009, asking each of them three questions: have they helped a stranger, given money or volunteered for a good cause over the past month. The rankings produced are based on the percentage of people taking these actions rather than the amounts given or the number of volunteer hours spent.

For this edition, data has been included for 114 countries, representing over 90% of the global adult population.

It shows that in 2020, the UK sank from 7th place to 22nd place. However, the country maintained its top 10 ranking for donating money to charity (7th overall). This was despite the number of people reporting that they had done so seeing its biggest year-on-year drop, signalling that lockdowns affected all three of the gauges of generosity.

The survey found that the world’s most generous country is Indonesia, which also topped the list in 2018. It is followed by Kenya and Nigeria.

Several major economies saw sharp falls in the rankings in 2020, including America, Canada, Ireland, and the Netherlands. Only Australia and New Zealand, where the survey was undertaken in the weeks before the first wave of the pandemic took hold, maintained their top 10 rankings.

The pandemic year saw communities around the world mobilise to help fellow citizens as the pandemic took hold, resulting in the highest overall ‘helped a stranger’ figures since the index was first launched in 2009. More than half (55%) of the world’s adults – or 3 billion people – reported helping someone they didn’t know in 2020.

Similarly, more people globally donated money in 2020 than had done so in the last five years (31%). Levels of volunteering in 2020 are broadly unchanged at the global level.

“This year’s World Giving Index makes for sombre reading as it lays bare the lost potential to support charities that was the result of the UK’s lockdowns.

“We know that lockdowns saved lives and protected the NHS, but for the thousands of charities that rely on fundraising events, on spontaneous cash donations and on an army of volunteers, the shuttering of the economy has left a black hole in their finances estimated at more than £10 billion.

“It is time now, as we begin to recover, to put that right and we will do our part to help get vital funds to charities so that they are able to not just survive, but thrive once again.”

Daniel Fluskey, Head of Policy and External Affairs at the Chartered Institute of Fundraising, said:

“These figures remind us once again of just how important fundraising is to charitable giving in the UK. While throughout the pandemic we have seen many individual examples of the UK public’s willingness to give and help one another, so much of the traditional fundraising that inspires charitable giving has been on hold this year meaning that people have not had the same opportunity to donate.

“As we emerge from lockdown it is really important that we support charitable fundraising so that those organisations can rebuild to deliver the work they do that benefit so many causes at home and abroad.” 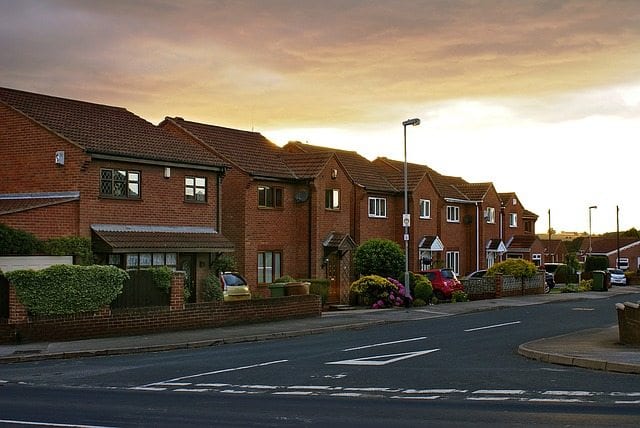 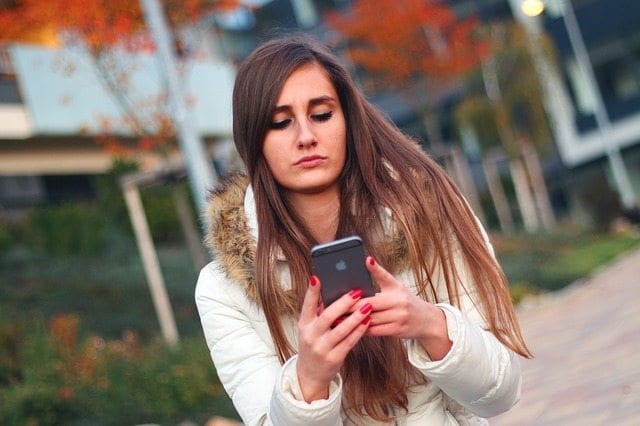 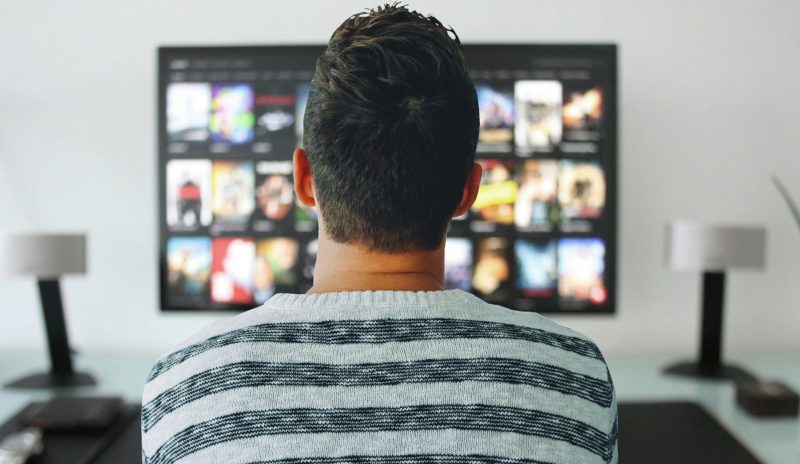