Charities need to become more tech-savvy to encourage younger people to give, according to the Charities Aid Foundation.
Research carried out with YouGov suggests that new charity apps, better online donation options, and more consistent use of social media should be priorities for charities looking to motivate the next generation of givers.
The paper Appetite for Donation shows that while only 8% of people have donated via an app, one in three (32%) young adults would give more if the technology was available.
Key findings:

“One of the big challenges facing charities is how to encourage younger people to emulate the generosity of their parents and grandparents’ generation. A 65-year-old is now almost twice as likely to donate to charity as someone in their early 20s.
“Young people in the UK tend to be very socially conscious and have a real appetite for supporting good causes. But this potential is not being fulfilled. To close this generational gap in giving, charities need to make it easier for young people to give. 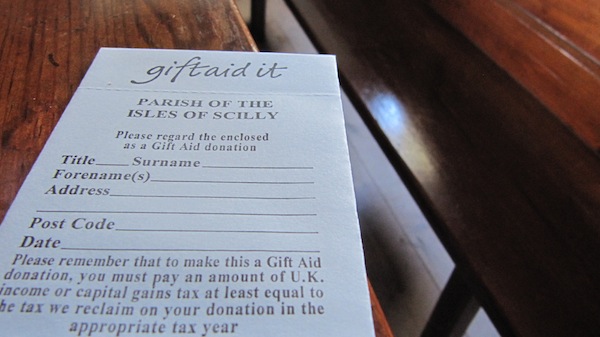 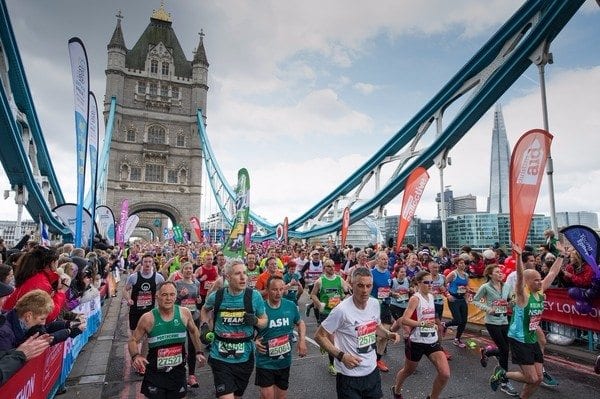 63% of people running for good causes are women