Actor, author and storyteller Chris Connaughton explains how the Hospital on the Hill book was developed to help children experiencing bereavement due to Covid and charities supporting them.

Almost a year ago, and only weeks into the first national lockdown, I was approached by Sally Stanley of children’s charity Simon Says about ideas for a piece dealing with bereavement and loss due to Covid.

As it happened, I had already been mulling over similar ideas as the theme for a storytelling play to be toured to schools when they were able to fully reopen. However I wasn’t making much headway with my project, and didn’t really know what might work best. (My creative process wasn’t helped by the fact that I was struggling to come to terms with what had been a reasonably full work diary of school workshops and author visits suddenly emptying overnight.) So I was happy to have this new focus for how I might proceed.

Sally, along with advisor to the charity Victoria Hussey, had already looked at existing material regarding Covid and they both agreed that while heavy on advice, there was little in the way of emotional understanding or connection with young people. For all the talk about the mental well-being of children which was to follow over the coming weeks and months, at the beginning of the first lockdown the needs of worried, confused and bereaved children
didn’t seem to have been given much actual thought.

So Sally, who knew about my books and storytelling work in schools, initially came to me for advice on how she could address these needs through a story, a book or some form of online content. I knew straight away that – as well as offering advice – I would like to pitch a few narrative ideas of my own.

I have long advocated the redemptive, curative power of story, and the arts in general. Much of my previous writing for young people has dealt with emotional issues. (A recent play of mine, Spirits of the Sea commissioned by specialist children’s company Theatre Hullabaloo, looked at the impact of a mother’s death, and how it stifled the father’s ability to communicate with their daughter, adding to her struggles to deal with her own grief.) So this was a project I felt I could connect with. It seemed to me to address several of those important emotional issues for young people. Happily one of my early outlines caught Sally’s attention and we decided to see how we could develop it.

Hospital by the Hill

The chosen piece – written in verse – tells of a boy whose mum works in a hospital. When she dies after contracting ‘a virus, the one making people so ill’ he struggles to come to terms with her death. After receiving letters from other children she looked after, he is reminded of ‘her words of love and arms of care’ and finds that he is able to begin moving forwards again.

The story eventually became the book Hospital by the Hill. It was the first time I had been asked to write something with such a specific remit, and one which had an immediate but ever-evolving consequence in how we handled it. As Sally said about the early progress of our project: “Like all things related to Covid, things will need to move quickly.”

I wanted the story to provide a connection, support and hope through the hard and horrible times of bereavement and I hoped my words, supported by the right illustrations, might offer the affected families some comfort. We looked at the websites and online portfolios of several illustrators before finding young artist Fay Troote. Her style struck me immediately as being a wonderful synthesis of classic children’s illustration and a completely original,
personal vision of emotions, relationships with people and nature, and the stresses of the modern world. The moods conjured by her images left me in no doubt that she was right for our story and I knew I wanted an opportunity to collaborate with her. Like all our decisions, the charity and I worked on a consensus of opinion about what would work best for the book, and here there was no doubt between Sally, Victoria and myself that Fay was our favoured
choice.

This consensus of opinion, along with the help and encouragement I received from both Sally and Victoria helped the creative process to flow smoothly – or as smoothly as it ever can! We were also given advice by another child bereavement charity, Winston’s Wish, which grounded my story with extra real-world information. However I knew I wasn’t going to write just another fact or advice-filled piece (not my strength as a writer anyway).

Therefore I used this input from the charities as a background or mood-board for the story, and followed my own instinct of focusing on the emotional impact and reactions of the character. As usual, there were several drafts of the story produced but through all of them I was lucky to have the continuous guidance of the charities and their specific experience. This ongoing guidance and communication is of course is vital for any charity thinking of
commissioning work from creative artists. We will want to follow our own path of ideas, but will be (or should be) grateful for guidance along the way to help us to make our best, and most pertinent work.

During this whole process, Steve Hubbard at NHS creative, and Sally Allum of NHS England and NHS Improvement were also consulted for ideas, and their input helped us from pursuing many blind alleys and creative culs-de-sac! We remain grateful to both of them for their continuous belief in the project.

The Duke of Sussex

Throughout I have been extremely grateful to the Duke of Sussex and his team for their support. Through Victoria and previous events, he and his department already had an awareness of one of the charities, and when approached about the book were very gracious with their time. When we discovered that Prince Harry himself had not only read my story, but that it had affected him enough for him to want to contribute his own words, it was of course the cause of huge excitement. From the beginning of his involvement, having the Prince’s open, heartfelt and honest words as a foreword to the book has been a tremendous honour and incredible privilege. On a personal level I felt quite humbled by his contribution.

It was always our intention for Hospital by the Hill to be provided free to children who had lost a parent to Covid who had been a health worker.

This in itself was difficult to navigate of course, with all sorts of questions surrounding how the charity would manage the logistics and practicalities of identifying who might be included, and finding the most appropriate way of contacting the families and distributing the books. We realised, perhaps naively, that while many would welcome such a commemoration and condolence in the spirit it was meant, for others it might seem like an impertinence and unwanted intrusion into their grief.

In the end, it was decided that a separate, independent website needed to be created, inviting people to apply for a free copy. www.hospitalbythehill.com went live a few days before the national day of reflection. As well as the offer of gifting the book to bereaved children, the site also has an option to buy the book, and money raised will of course help the charities.

In this, the Duke’s involvement was again vital. Having such a high-profile advocate of course opens doors to promote and talk about your cause, and can – we hope – continue to be beneficial in raising awareness. With the global press interest arising from the Duke’s connection to Hospital by the Hill, the charities are getting a spotlight in the headlines and the book itself has a much better chance of reaching and comforting those children for whom it is
intended.

Chris Connaughton is an actor and writer specialising in creating work for young audiences. Details of his books and school visits can be found at Intext Performance.

Fay Troote’s work can be found at Fay Troote Illustration.

Information on child bereavement issues and support at

Apply for, or buy a copy of the book from www.hospitalbythehill.com 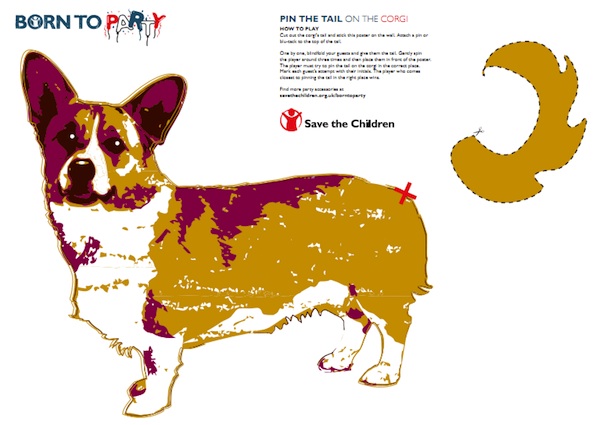 Fundraising around the Royal Wedding 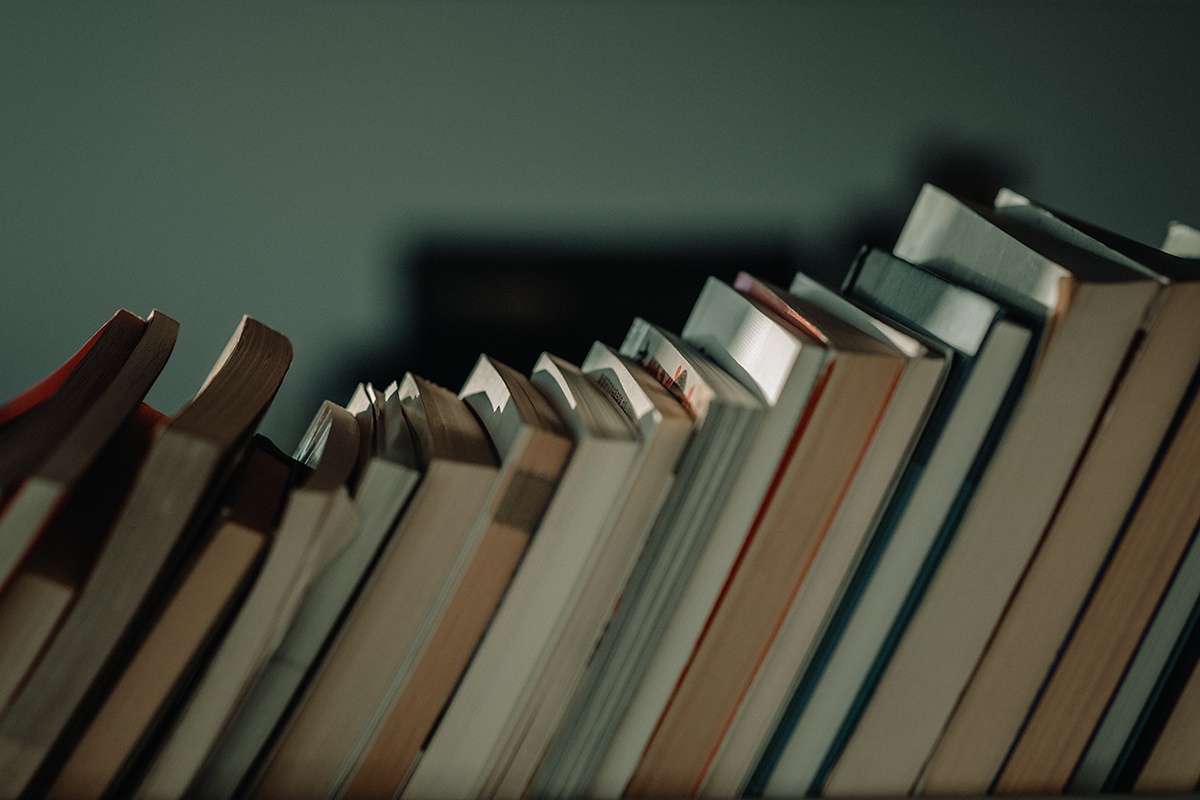 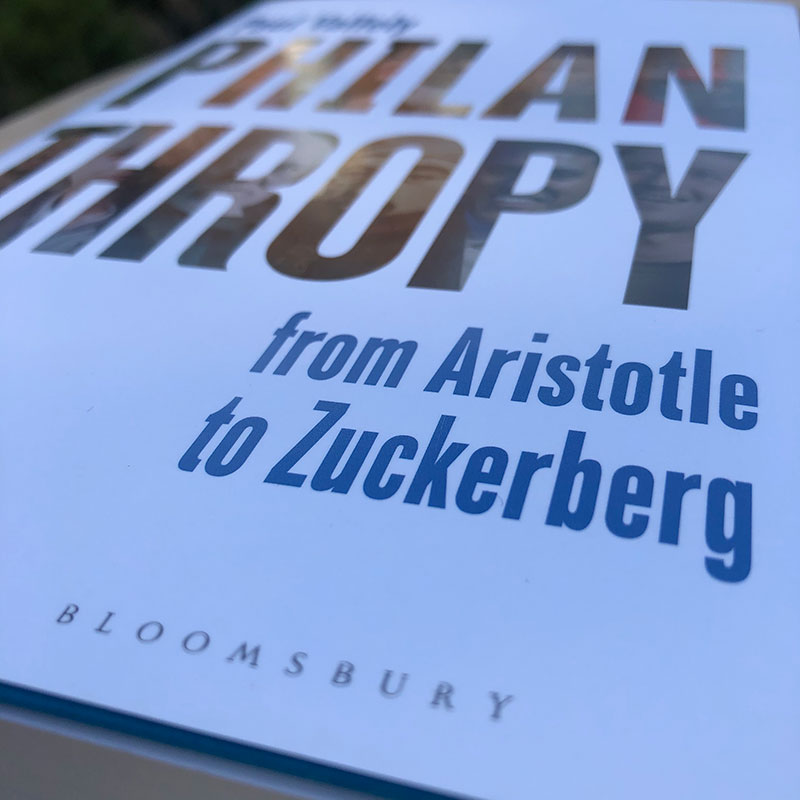