City University in London is to rename its business school due to the historical slavery links of the educational charity that funded it and after whom it was named in 2001.

The business school received a £5m donation in 2001 from Sir John Cass’s Foundation. The school moved from its original home in the Barbican to expanded premises, and was named in honour of Cass following the donation.

Sir John Cass was a merchant who made a fortune from the slave trade. His wealth was used posthumously in 1748 to create an education charity named after Cass. This too has now been renamed The Portal Trust.

The logic of a new name

City University removed Cass’s name from its campus in July 2020 following criticisms and concerns raised by students following the Black Lives Matter protests held in the wake of George Floyd’s murder in the USA.

The issue of charitable grantmakers and gifts made from the profits of slavery has of course been raised before 2020.

The decision was based on “a comprehensive and transparent consultation process with relevant stakeholders”. The university received over 150 suggested names. Over 8,000 members of staff and current and prospective Business School students and alumni gave feedback on the shortlisted names.

As a result the business school will be renamed Bayes Business School on 6 September. Thomas Bayes was a nonconformist theologian and mathematician, whose work on conditional probability is central to the business school’s core disciplines of finance, actuarial science and many branches of management. They also underpin artificial intelligence and machine learning.

Bayes’ theorem, according to the university, suggests that we get closer to the truth by constantly updating our beliefs in proportion to the weight of new evidence. “It is this idea – not only the person – that is the motivation behind adopting this name”, it added.

Bayes died in 1761 and is buried opposite the business school in Bunhill Fields in the City of London.

“The Bayes theorem matters for our Business School – we are located in the heart of a financial centre, a tech centre and one of the great cosmopolitan cities of the world… Continued use of Sir John Cass’s name would have honoured someone whose wealth was augmented from the exploitation of slavery, which is wholly incompatible with our values of diversity and inclusion.”

In addition to the name change City University has committed to funding five PhD scholarships for Black British students each year, one for each of City’s five Schools, including the Business School.

The Business School will also launch a scholarship programme for Black undergraduate students in the UK “to improve under-representation within the School”. This programme will run for ten years from 2022/23 and offer ten scholarships per year, covering all tuition fees and an annual stipend.

The University and the Business school have also announced other measures to accompany the change of name.

Until the formal name change in September the business school will be known as The Business School (formerly Cass).

Main image: “Thomas Bayes” by Simon Harriyott is licensed under CC BY 2.0

How should London grants budget be spent? 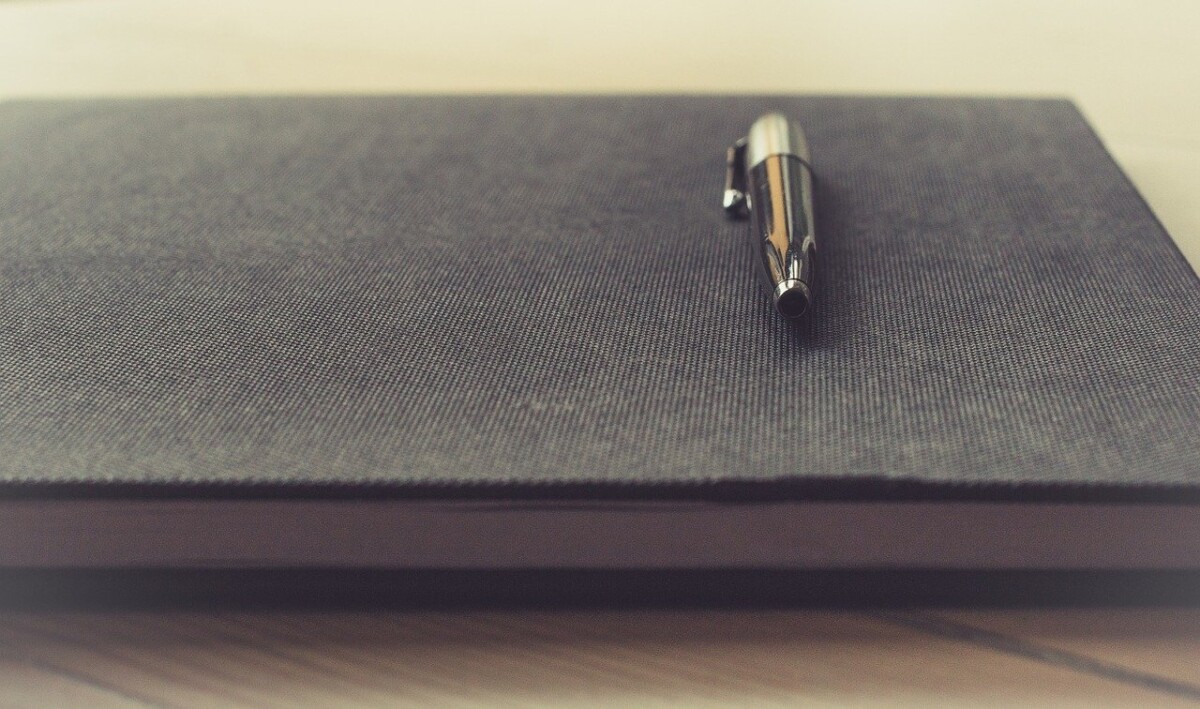