Jamie Peacock has helped Greenhouse Sports smash its fundraising target while Lemn Sissay, Tamzin Outhwaite, and Peter Capaldi are among some of the other well-known faces helping charities this month.

This #WorldPoetryDay we're excited to announce that poet, writer and broadcaster @lemnsissay has become our newest Ambassador. 💛

Lemn is a passionate advocate for mental health support, care, and compassion for children and young people.

Writer and broadcaster Lemn Sissay MBE has become the newest ambassador of Place2Be. Sissay is a BAFTA nominated international prize-winning poet, writer and broadcaster. His acclamed autobiography, My Name is Why, reflects on a childhood of neglect and determination; and explores the institutional care system, race, family and the meaning of home. He is Chancellor of The University of Manchester and holds Honorary Doctorates from The Universities of Huddersfield, Manchester, Kent and Brunei. He also founded the Gold from the Stone Foundation and holds several trustee and patron roles with organisations supporting young people in the care system. As ambassador, he will help Place2Be to spread the word about its work supporting children and young people’s mental health. 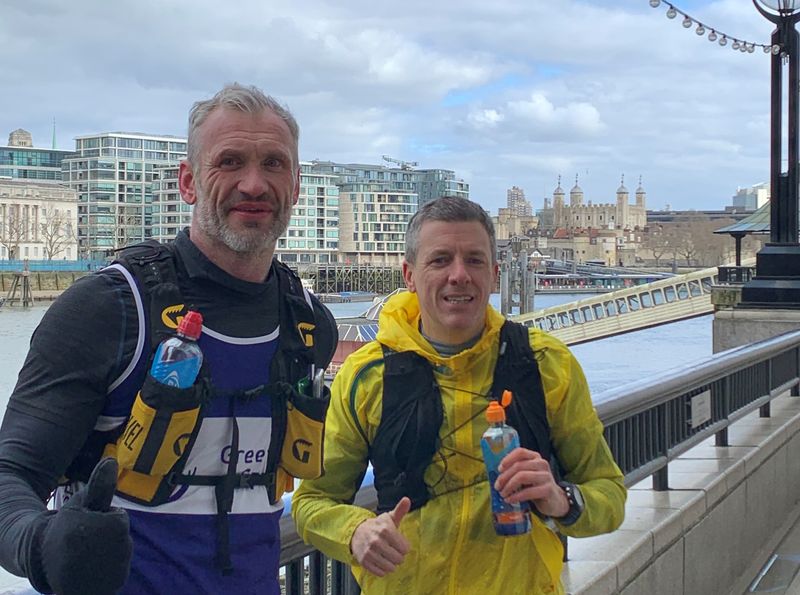 If you haven't been able to attend @Capitalscificon today, you can still get in on the action, as we have an auction with some fab prizes! Included is the Peter Capaldi signed Doctor Who script and a traders page! Pls RT!👏

Scottish actor Peter Capaldi donated an exclusive Doctor Who script for an auction at the first ever virtual version of Capital Sci-Fi Con on 13 March in aid of Children’s Hospices Across Scotland (CHAS). The one-off shooting script raised £1,200 and was signed and personalised by the Twelfth Doctor himself, as well as from his last ever episode ‘The Doctor Falls,’. This is the second time the actor has donated such an item to Capital Sci-Fi Con, with last year’s illustrated offering raising £4,460. 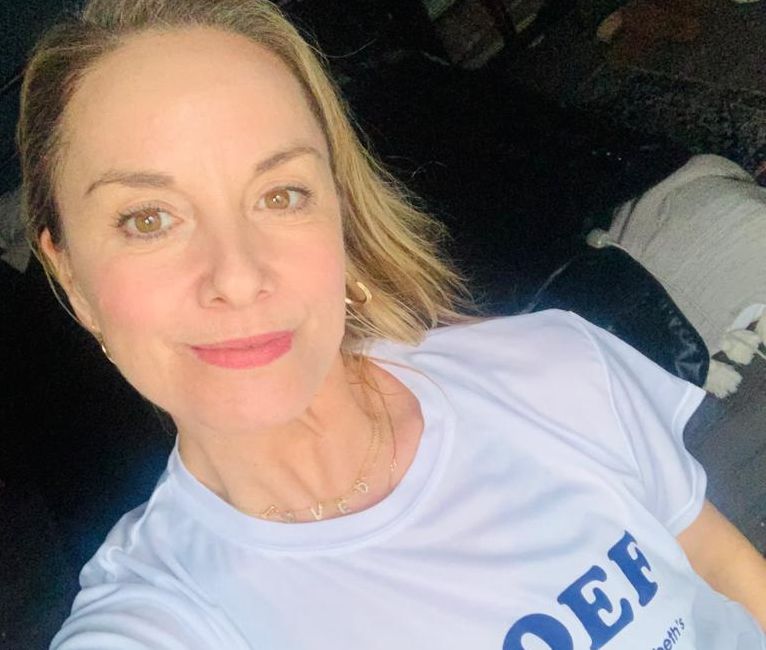 TV star Tamzin Outhwaite has become patron of a major appeal for Surrey based charity, Queen Elizabeth’s Foundation for Disabled People (QEF). Outhwaite is supporting QEF’s ‘Edward Guinness Appeal’ which is raising £2.7m towards the development of its new Care and Rehabilitation Centre (CRC); providing life-changing neuro rehabilitation for hundreds of people a year after a stroke or acquired brain injury. The appeal launched at the end of 2019 and has raised just over £700,000 already, with the aim of raising an additional £2m over the next two years.

TV Chef Jeremy Pang helped Borough Market and zero waste food charity Plan Zheroes this month celebrate 200,000 meals worth of surplus food donated from the Market, during the 500th collection between the organisations. Surplus food from the famous Market’s traders is collected twice a week by Plan Zheroes and redistributed to local charities to help feed vulnerable people in London. Since joining forces with Borough Market in 2014, Plan Zheroes has facilitated 500 collections of surplus food from the Market’s traders, amounting to over 80 tonnes – the equivalent to almost 200,000 meals’ worth of food – and 800 tonnes of C02 emissions saved. The collections are made every Wednesday and Saturday and the food is distributed to more than 20 charities to feed vulnerable people across the capital.

So proud to be joining you. https://t.co/bMEaVH4bSw

Actor and broadcaster Nina Wadia OBE has affirmed her commitment to raising awareness of and tackling domestic abuse by becoming an ambassador for the Employers’ Initiative on Domestic Abuse (EIDA). Wadia starred in Open All Hours and sensation Goodness Gracious Me, and is known for playing Zainab in Eastenders, a character who experienced sustained abuse at the hands of her partner. Wadia is a long time active campaigner against violence, trafficking and abuse and was recognised for her services to entertainment and charity in the 2020 New Year honours.