A short round up of recent agency news – featuring GOOD Agency, Social Republic, and WPNC, and their clients RNIB, Fundraising Everywhere, and VSO. 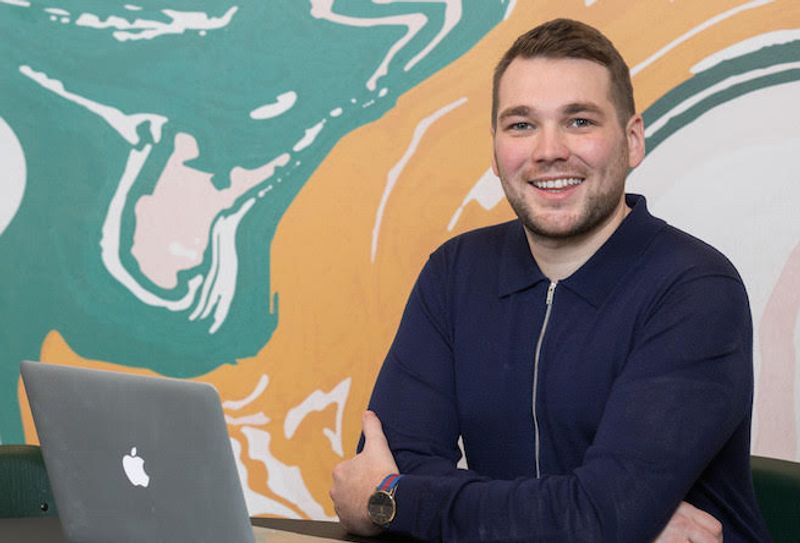 “The team at Social Republic fully understood our requirements, our ‘human’ approach to campaigns and the vision we have for the future of the industry.

“Our mission is simple. To give the charity sector access to affordable training and an authentic community that they can access anywhere at any time.

“We’re committed to working with those who are keen to make a change in sector, and by partnering with Social Republic we will be able to extend campaign reach and heighten our impact in the industry.”

“At Social Republic we are committed to assisting organisations who provide support for others and are honoured to be working with Fundraising Everywhere.

“We will utilise our finger-on-the-pulse knowledge of social networks to create ground-breaking campaigns, continuing to make a positive impact and support the charity sector.

“The announcement is a testament to the hard work of everyone at Social Republic, who are constantly pushing boundaries and striving to make the world of social media a better place.” 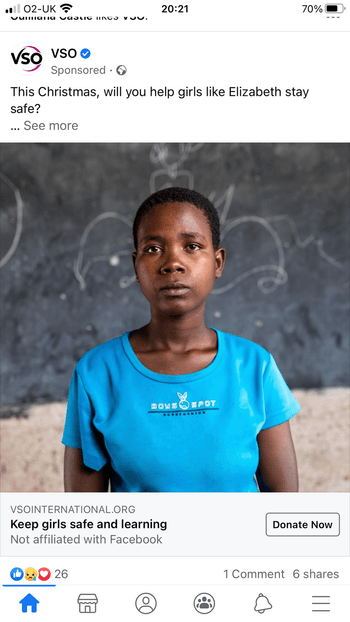 The appointment follows a tender process that included a virtual pitch as a result of the pandemic.

VSO called the pitch in 2020 to find the right partner to help the organisation meet its goal of developing a programme to acquire regular donors. Key components of WPNC’s strategy will include product, proposition, creative work, supporter journey, and digital transformation.

Following WPNC’s first piece of work after being appointed – a tactical Christmas appeal via Facebook and Instagram – the agency is now collaborating with the charity to develop a strategic plan to drive digital acquisition.

VSO’s existing Individual Giving programme has faced a stern challenge from the far-reaching effects of the pandemic. WPNC has set to work with key strategic sessions bringing together teams from across the organisation to help drive the new proposition. Work will involve: generating insights to inform the fundraising strategy for the next three years, new product development, core proposition, and creative strategy.

“We are delighted to be working with WPNC and we look forward to a successful partnership. We were really impressed with the efforts put into the tender process throughout, the team, insights, processes, approach and the collaborative way of working. Together I think we will deliver good work and an exciting new offer with a new product.”

“VSO is a charity with a strong and positive reputation. We are proud and delighted to be selected to help the organisation with the next chapter in its fundraising growth, and to support the amazing work the charity does.”

In March, the VSO said that it would have to shut operations in some countries, and make redundancies due to government cuts in the foreign aid budget.

With funding for the charity’s Volunteering for Development scheme due to end imminently and the government cutting funding for overseas aid by 50%, it has said that its international volunteering and Covid-19 response initiative are currently in jeopardy.

It is still waiting to hear from the government about the next phase of its grant, which would fund half of its work over the next four years. 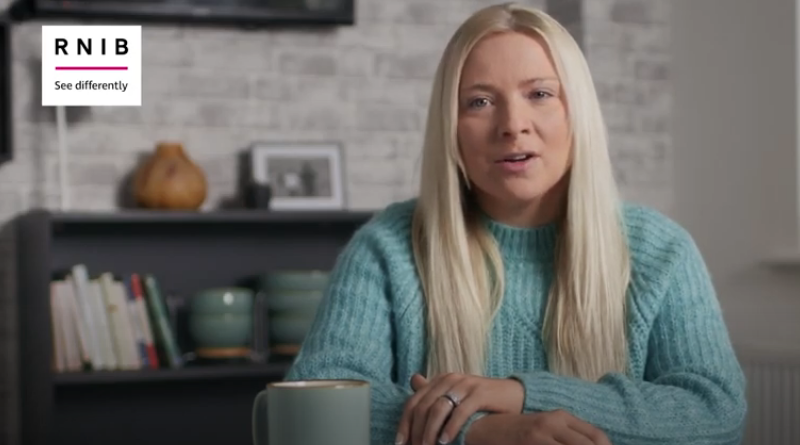 GOOD and the Royal National Institute of Blind People (RNIB) have launched their second integrated fundraising campaign together.

With 4 in 5 people not receiving the support they need when diagnosed with sight loss and 1.3 million eye appointments estimated to have been missed since the onset of the pandemic., the campaign highlights the need for the support of Eye Clinic Liaison Officers, or ECLOs, like Jenny, who features in it.

The campaign features a direct response TV advert that sees Jenny tell her own story, from first being diagnosed with sight loss and having no support to becoming an RNIB ECLO and using her experience to explain, reassure, and advise from the point of diagnosis. With 250 people starting to lose their sight in the UK every day, Jenny is determined to help people change their lives and show as many people as possible that there is hope for the future.

Designed to drive donations to help ECLOs reach more blind and partially sighted people with vital support, the ad began airing from 15 March. It is supported by digital and direct mail, also created by GOOD. The TV ad was produced by VINCE Productions.

“It was really important to tell Jenny’s story authentically from her personal experience, hearing how she felt so alone when her world was turned upside down by a sight loss diagnosis. We wanted to bring her lived experience and determination to change lives to the forefront of the campaign.”

“It was a real privilege to work with RNIB on this campaign. As someone who has experienced sight loss herself, Jenny was perfectly able to capture the range of emotions that someone goes through in that situation and to explain the feeling of empowerment and independence she gained from the support available to her. Having worked a lot with ‘real people’, I knew that giving Jenny the time and space to be able to speak from her heart and to not be put off by the process of filming was key. By working with an almost documentary-style approach, the result is a message that you can tell comes from a totally genuine place and delivers the required impact.”