A quick round-up of some of the corporate fundraising and corporate partnerships announced, both pre- and post Christmas, from Collection Pot and Sporting Chance, to DP Building Systems and Cancer Research UK.

DP Building Systems has partnered with Cancer Research UK to develop two USB cabling products: a USB 5-in-1 Fast Charger Cable and a USB 5-in-1 Mobile Phone and Device Data Transfer Fast Charger Cable. Both include the charity’s branded colours. For each product sold, a donation will be made to Cancer Research UK. The partnership aims to raise £100,000 in funds over the next two years. Customers also have the opportunity to personalise the cable packaging with the name of someone they’d like to commemorate through a ‘Name The Cable’ campaign. The names submitted to DP Building Systems will be selected at random by Cancer Research UK and added to the USB packaging for every 1,000 produced.

The organisations are helping military families, veterans and providing people who are out of work with learning and skills.

Boeing has announced that it is giving more than £350,000 in donations to 10 non-profit organisations across the UK to fund programmes into 2021 and beyond. Boeing corporate charitable investments are amplified by employee giving which is matched by the company. The charitable grants package includes funding for science, technology, engineering and mathematics (STEM) education and skills development programmes aimed at building a talent pipeline for the aerospace sector in the UK. Charities receiving support include The Prince’s Trust, The Air League and Outfit Moray, as well as Aerobility and SSAFA. 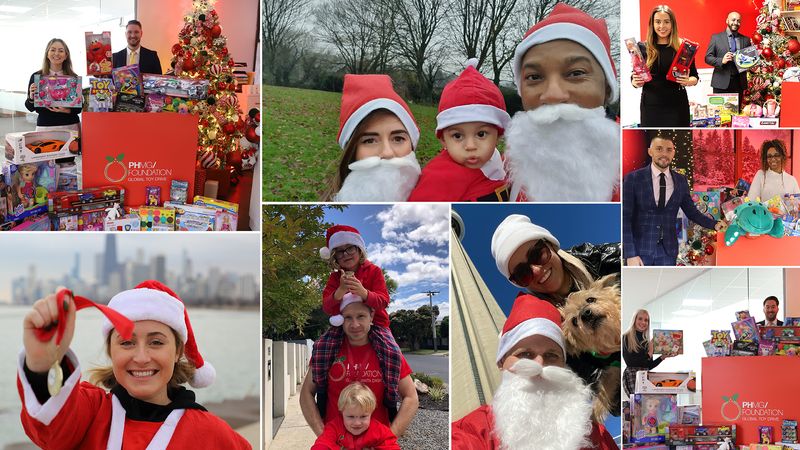 Manchester-based audio branding specialist PHMG launched a festive fundraising appeal at the end of 2020. Inspired by Marcus Rashford’s free school meal campaigning, the PHMG Foundation first donated more than 170,000 meals to charities FareShare, Action for Children, and elsewhere, the Greater Chicago Food Depository and SOS Children’s Villages Illinois. Staff across the UK, North America and Australia adapted their go-to fundraising activities to work towards this target in the safest possible way and PHMG promised to triple every pound and dollar raised. Activity included turning its annual Santa Dash virtual, and running its annual Toy Drive in December, which saw employees donate toys and gifts to Camp Simcha in Manchester and SOS Children’s Villages Illinois in Chicago. The campaign resulted in a final donation of 174,853 meals, which surpassed the original target. 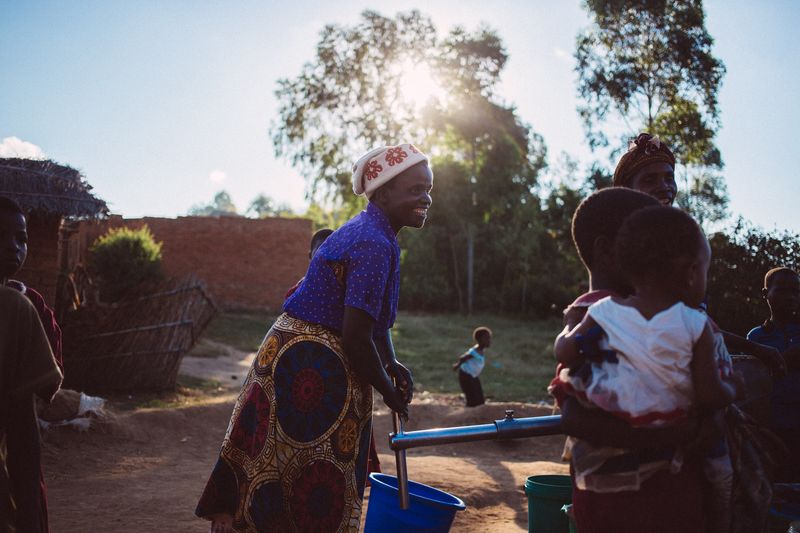 Brewgooder invests in clean water projects with The One Foundation

Scottish craft brewer Brewgooder has begun work on two major clean water projects in Malawi, with an investment of £50,000. The largest investment will go towards solar-powered water supply systems which will provide safe water for two regional healthcare facilities in Nanseta and Mbawera. The projects will unlock 3.94 million litres of water annually for primary healthcare across both facilities and train 60 frontline healthcare workers to help educate the population on how to stop the spread of COVID-19. The work will be carried out in partnership with Brewgooder’s long-term partner, The One Foundation. This project will bring the social enterprise’s overall clean water impact to more than 155,000 people across Malawi and Rwanda. 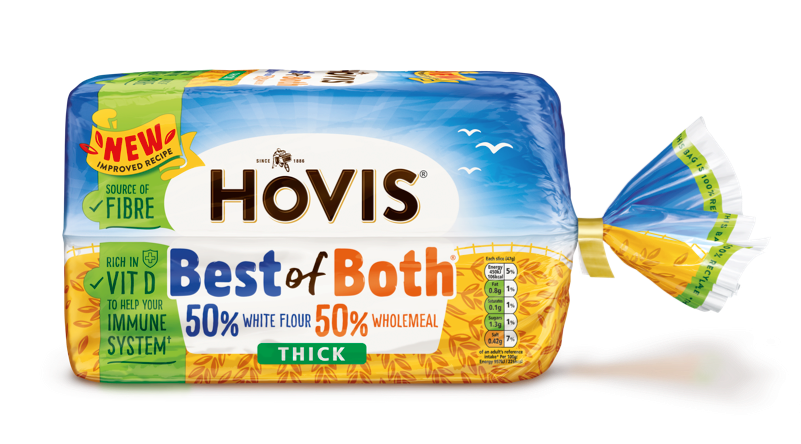 Hovis Best of Both® is increasing its support for families living in food poverty by donating an additional 250,000 loaves on top of its annual donation of 250,000 loaves. The bread is being donated in partnership with the charity FareShare, which, along with Hovis, also supports the Marcus Rashford Child Food Poverty Taskforce. The bread is enough to create 2.5 million additional sandwiches in 2021, and Hovis has also promised that its donations will be of Best of Both, one of its longest standing product ranges that has just re-launched with a new recipe.

Thank you so much to @k4_law_Leiceste, a local firm of solicitors, who made an unexpected and much welcomed donation for £350.#csr #charity #law #leicester #duchennehttps://t.co/fA7t81looc pic.twitter.com/KbHOXjrYin

K4 Law, a firm of solicitors, has made a donation to charity Alex’s Wish, by presenting them with a cheque for £350. The donation was made in lieu of buying their clients an annual Christmas ‘thank you’ gift. Nick Foreman, co-owner of K4 Law commented on the donation saying, “Each year we buy our clients Christmas presents to say thank you but this year, with everything that’s going on, we decided to donate to a great local cause instead. Having known Emma, the Founder of Alex’s Wish, for a number of years we chose to support them in their mission to cure Duchenne Muscular Dystrophy. 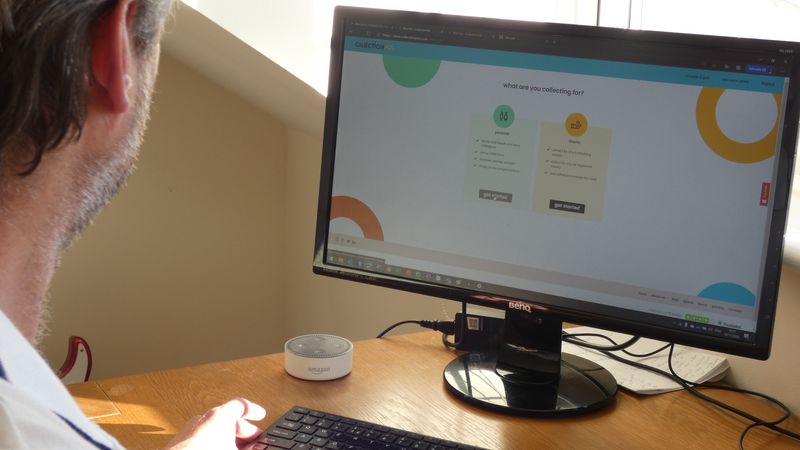 Fintech Collection Pot has announced a partnership with sports mental health charity Sporting Chance, which includes Sporting Chance being named as Collection Pot’s first Charity Partner of the Month. The group collecting platform is used by workplaces and individuals, with digital Pots set up to raise money for every kind of occasion but is also increasingly used by charities for fundraising. A percentage of all Pots set up from the 20 January and through February will be donated to Sporting Chance.