Some of the UK’s largest charities were ill-prepared for the financial impact of Covid-19, holding lower levels of reserves than in previous years, a report from accountancy and advisory firm BDO has found.
BDO’s review of the reserves held by the UK’s top 50 charities found they held an average of two months of reserves going into the pandemic, down from three months when the firm last carried out its survey in 2017.
BDO also found that charities are struggling to accurately report their reserves and comply with regulations. Its analysis of annual reports revealed that around 30% of the charities surveyed made no reference to the level of free reserves held, indicating non-compliance with the Statement of Recommended Practice (SORP).
While the charities stated their general free reserves totalled £3.8bn, BDO’s review found significant variations in methodologies for calculating reserves. It concluded that the real figure, to reflect actual undesignated, liquid assets, was £1.5bn: £2.2bn less than the charities reported. This was largely as a result of the exclusion of fixed assets, which accounted for £2bn of the discrepancy.
Commenting on the findings, Jill Halford, BDO’s National Head of Charities said:

“The impact of Covid-19 has been a wake-up call for charities, and brought into sharp focus the importance of having sufficient free reserves as a protection from income shocks. The fact that reserves were falling prior to the pandemic should be a particular cause for concern, and will no doubt lead many charities to revisit their reserves policies.
“In our review, we found notable areas of non-compliance, which may partly reflect a lack of clarity and specific guidance on how to identify and report free reserves. We would urge the Charity Commission to address this at the earliest opportunity to help charities to protect themselves both during the current crisis and beyond.” 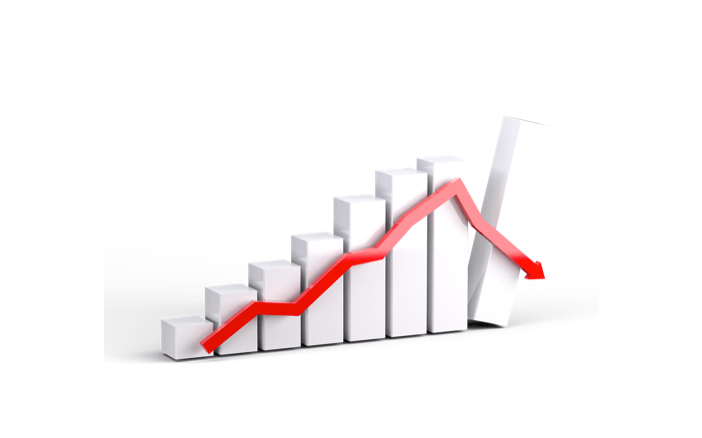 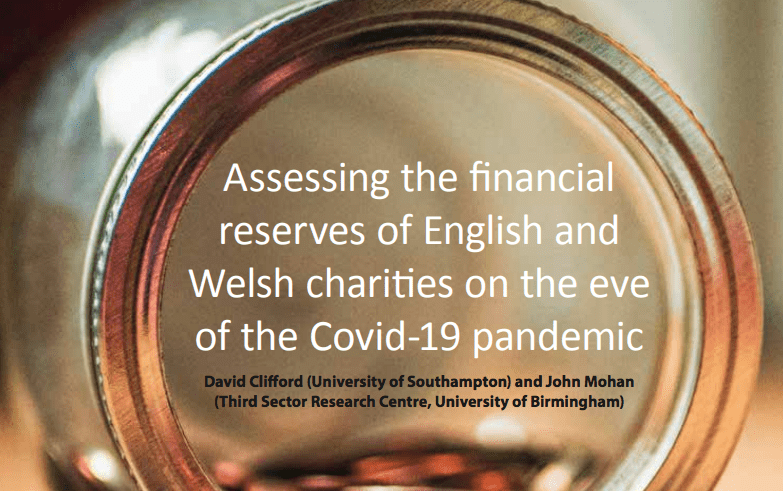 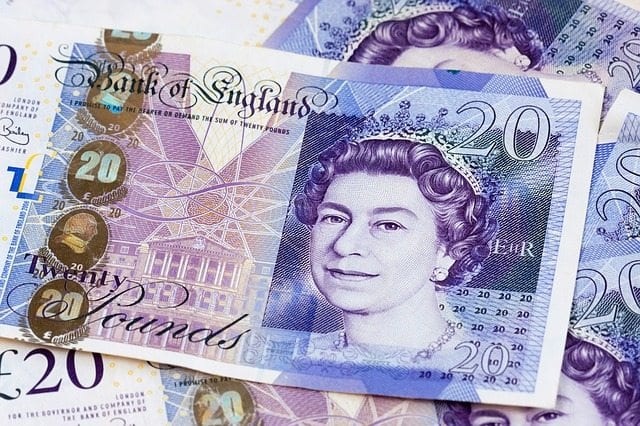 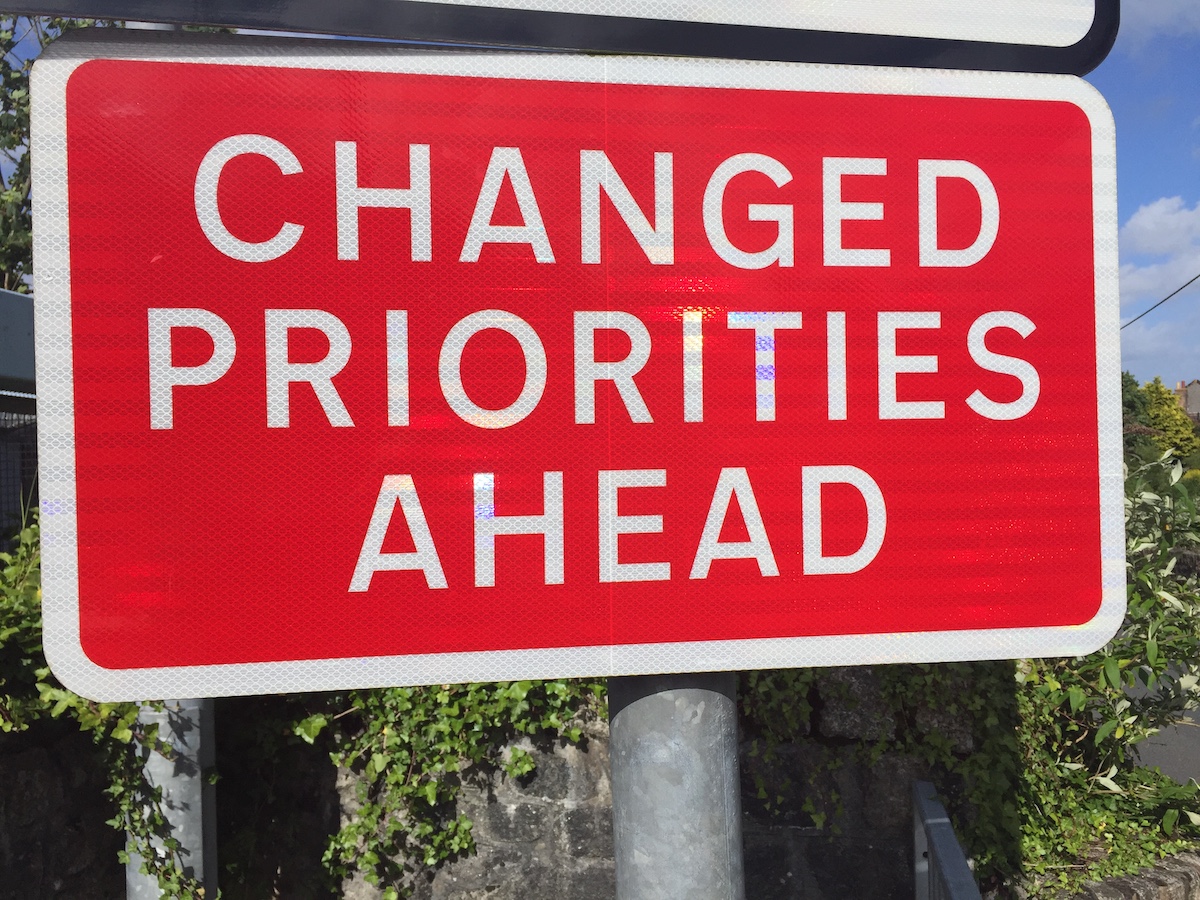