GivingTuesday has announced an extra day of global action, #GivingTuesdayNow, in response to Covid-19.
Taking place on 5 May, #GivingTuesdayNow will be a global day of giving and unity, designed to drive ‘an influx of generosity, citizen engagement, business and philanthropy activation, and support for communities and non-profits around the world’.
People will be encouraged to show their generosity in a variety of ways, such as helping a neighbour, advocating for an issue, sharing a skill, or donating financially. According to GivingTuesday, the day will emphasise opportunities to give back to communities and causes in ways that comply with public health guidelines.
As well as the Bill & Melinda Gates Foundation and PayPal, which are #GivingTuesdayNow Leadership Supporters, confirmed partners include original #GivingTuesday co-founder the United Nations Foundation, the CDC Foundation, Facebook, LinkedIn, Guardian News and Media, the Aga Khan Foundation, United Way Worldwide, Candid, The Communications Network, Global Impact, Philanthropy Together, Teach for All, Worldwide Initiatives for Grantmaker Support (WINGS).
GivingTuesday is also committing $200,000 to launch The Starling Fund, aimed at supporting its existing network of official community and country leaders. Priority will go to leaders in the regions of greatest crisis or lowest resource in order to strengthen their #GivingTuesdayNow initiatives.
Planned initiatives include corporate and foundation partners activating employees, providing technical resources, and matching funds in support of efforts against Covid-19, opportunities from GivingTuesday Kids to mobilise young people, GivingTuesday Military activating its network of military service members, families, and veterans around the world to engage with their communities, and giving platform partners committing to sharing data and collaborating on research into giving patterns, interest, and impact.
The GivingTuesday Data Commons will also be in action, collaborating with online giving platforms around the world, and conducting research to provide analysis on giving trends and donor behaviour in times of crisis, as well as recommendations for the sector.
Asha Curran, CEO of GivingTuesday, said:

“As a global community, we can mourn this moment of extreme crisis while also finding the opportunity to support one another. We each have the power to make an impact with acts of generosity, no matter how small, and to ensure the sustainability of organisations and services that are crucial to the care and support of our communities.
“#GivingTuesdayNow is a chance for us to stand united and use grassroots generosity to show that we are all in this together, beginning to end. Even as many face financial uncertainty, generosity is not about size. Every act of kindness is not only a beacon of hope, it’s a critical act of civic and social solidarity.”

A landing page along with resources and ideas will be available soon. Non-profits can also sign up to learn more here and there will be a Getting Ready for GivingTuesdayNow” webinar on 9 April. 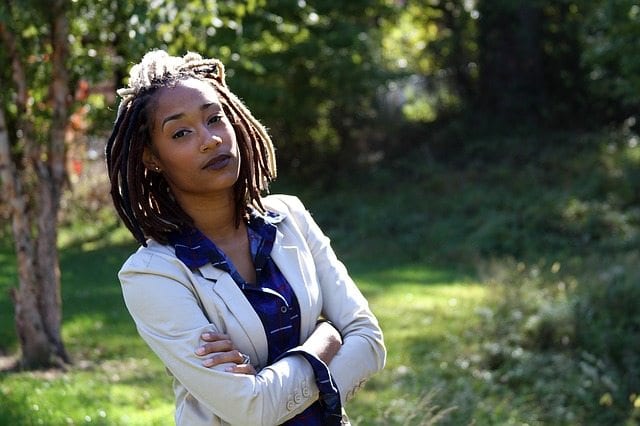