From tree planting to Christmas present donations: corporate partnership round up

From tree planting to events sponsorship and donations of Christmas presents: businesses are supporting charities and good causes across the UK in a variety of ways.

…are two of the ways we're supporting @TrussellTrust in their fight to end hunger in the UK@ciscomaria explains how, this #GivingTuesday 👉 https://t.co/Xcw5tTqTgJ #WeAreCisco pic.twitter.com/GToJcCBdIg

Cisco has partnered with the Trussell Trust with the partnership focusing on the areas of technical guidance, data, and volunteering. This includes Cisco helping the charity better understand and utilise its data by identifying and building key areas where it would have the most valuable impact in the fight against hunger and poverty; from having a clearer understanding of stock levels, to connecting food banks to each other and to food retailers, and understanding who visits a food bank and the ways in which they can be supported. 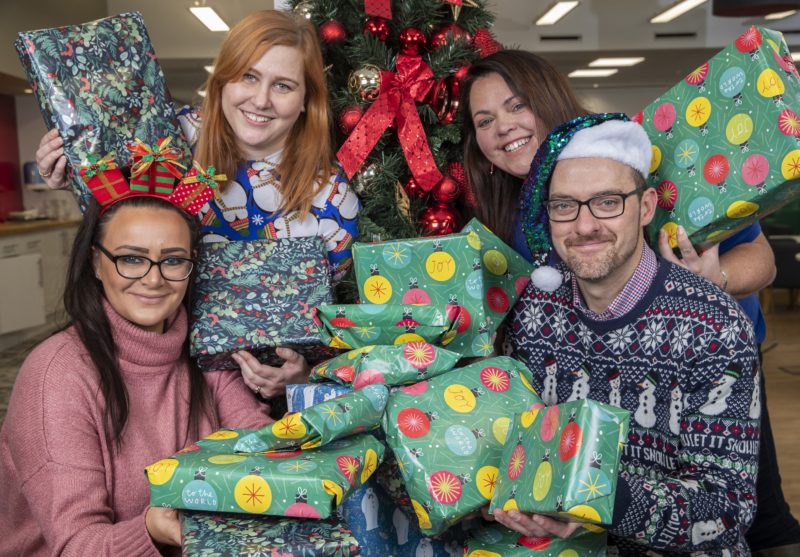 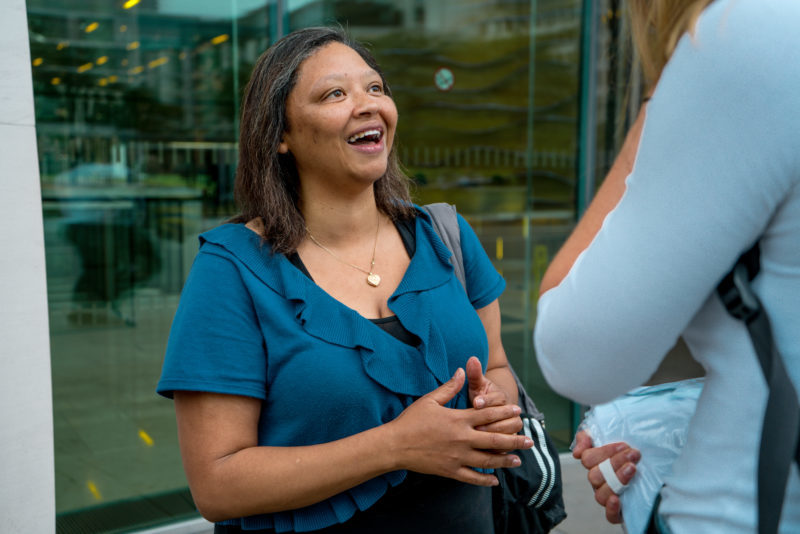 Perkbox, the employee experience platform, has partnered with Beam, the crowdfunding network for homeless people, to make it its first charity on the Perkbox platform and inspire employees to engage in giving. Employees signed up to Perkbox will now be able to use their credit earned in their ‘wallet’ from PerksGO transactions at local merchants partnered with Perkbox, to support homeless people. Equally, they will be able to use their ‘rewards’ given by managers via the Recognition feature, for their outstanding behaviour, to donate to Beam.  Beam was added to the platform as a request from multiple Perkbox employees internally and users of the Perkbox platform, who wanted to be able to donate their Perkbox credit to a good cause. 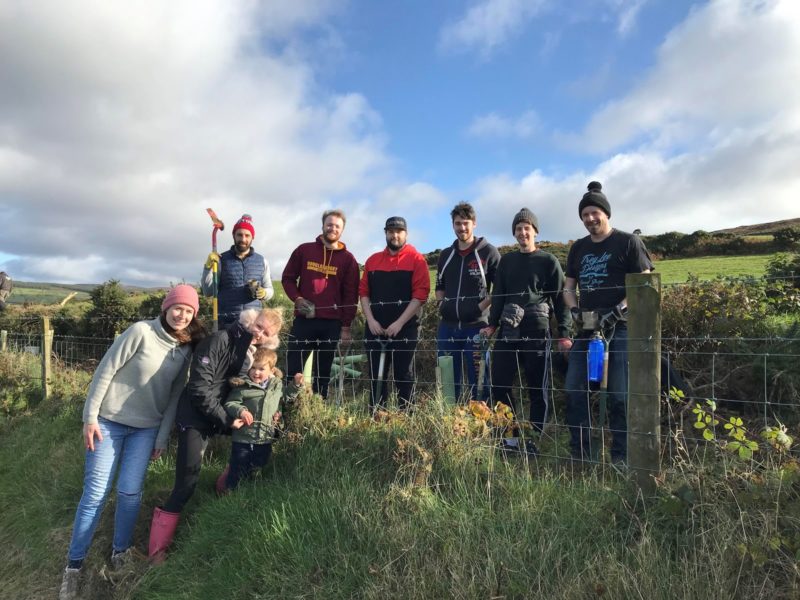 CoinCorner, the Bitcoin exchange in the UK, has launched a new ecological initiative, Plant It Forward, to plant trees on a local and global scale. Plant It Forward has been introduced by the company as a way to contribute and support the environment. It runs alongside the company’s existing recycling efforts via a local scheme to recycle product waste such as milk cartons, paper and plastics. Founded in 2014, CoinCorner is based in the Isle of Man. Plant It Forward aligns with the Isle of Man Government’s five-year strategy to address environmental concerns, including planting 85,000 trees (matching the Island’s population) to offset carbon emissions. CoinCorner has partnered with two non-profit organisations for the initiative, the Isle of Man Woodland Trust and Eden Reforestation Projects. 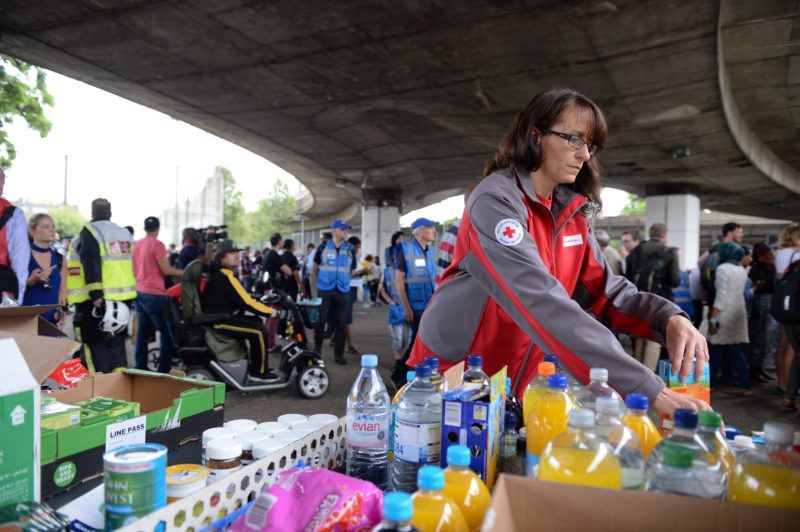 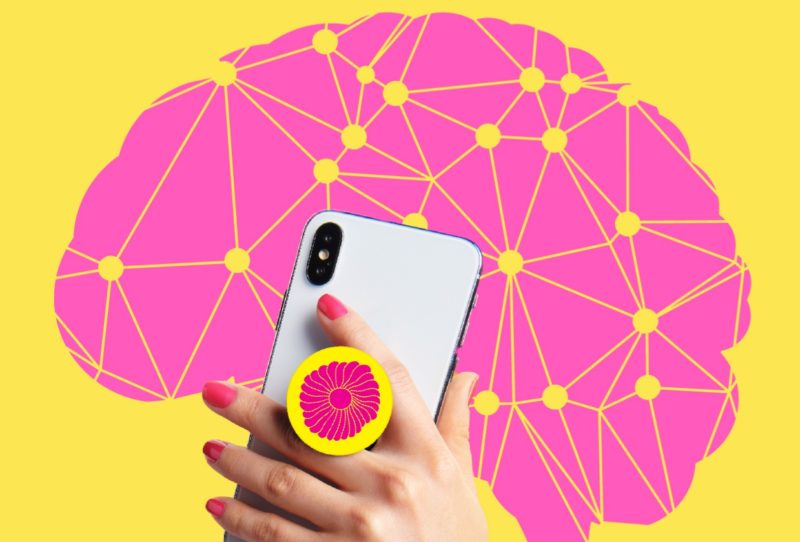 PopSockets, maker of expandable phone grips has expanded its philanthropy programme Poptivism into the UK. With every purchase of a Poptivism grip, PopSockets donates 50% of the sale price to its specified charity, and each month the brand will raise awareness and funds for a new charity partner tackling an issue of importance for customers and employees. November saw two new Poptivism PopGrip designs available to help lift lives out of poverty. In the UK, donations supported Centrepoint. To date, the Poptivism programme has donated more than USD $650,000 to 250 charitable organisations around the world. Charities are chosen internally within the business as input is given from staff around their offices globally. They all put forward charities that are closest to them. then each month choose a cause such as mental health and internally vote on a charity relating to this. 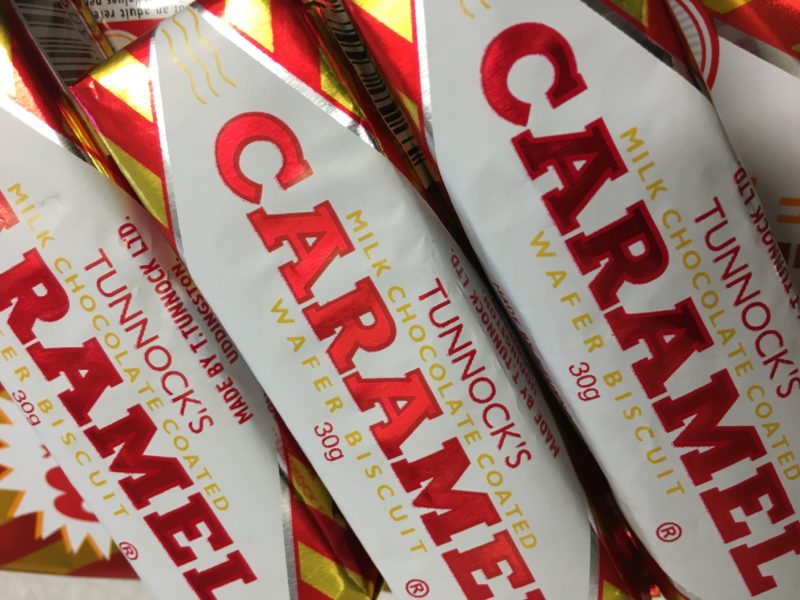 Maggie’s Lanarkshire is currently running the Caramel Wafer Matched Giving Challenge, which sees Tunnocks match all new donations to the cancer care centre, over the three months from 1 October, up to the value of £50,000. 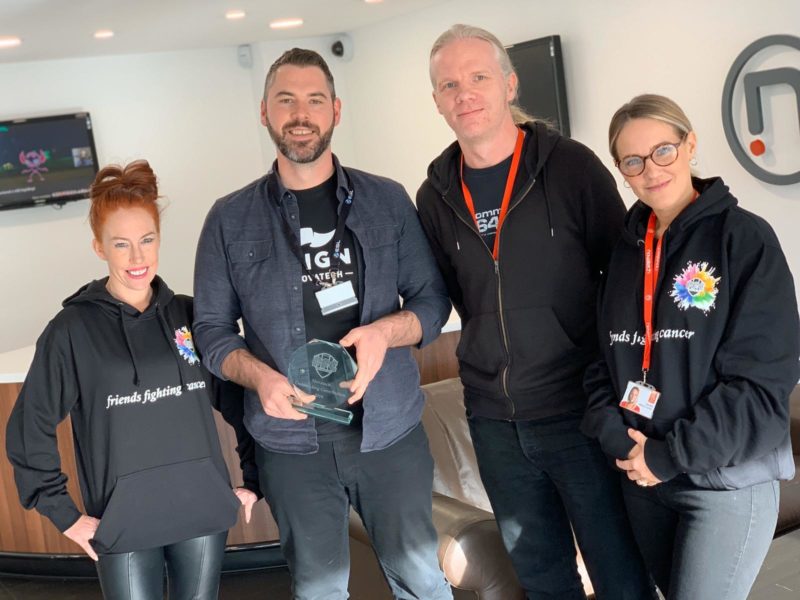 UK Technology provider Novatech has recently won the “Outstanding Contribution Award” from local charity Friends Fighting Cancer. Portsmouth technology firm Novatech has been working closely with FFC over the last year and will continue supporting the charity into 2020 by sponsoring some of its upcoming sporting events. Throughout 2019 Novatech has supported the charity as official sponsorship partner for a number of its events, including being the headline sponsor of its Charity Boxing event Fighting for Cancer back in October. In the upcoming weeks, Novatech will be donating a number of their new Reign Gaming PCs to the Children’s ward at QA Hospital in Cosham in collaboration with Friends Fighting Cancer.