Emmaus UK has said that it is unable to accept donations from prize draw provider Raffle House on the basis of its commitment to ethical fundraising and to ensure it remains in line with its own values.
Raffle House supports charities through its prize draws, which offer people the opportunity to win both property and £1,000 cash prizes. At launch it chose three homelessness charities to support: Emmaus UK, Centre Point, and Housing for Women, and donates 2.5% of every £10 ticket brought.
In a blog on Medium last month, Raffle House announced that it would no longer be able to support Emmaus UK and would now be splitting all donations equally instead between Centre Point and Housing for Women after the charity had contacted it to say that it would be unable to accept any donations due to the fact that Raffle House is a gambling company. It added that, before it had made a profit, it had already raised £14,000 for the charities.
Speaking to UK Fundraising, Helen Brandley, Emmaus UK acting Head of Communications & Fundraising explained the decision, saying:

“We were contacted by Raffle House in June 2018 who informed us that they planned to raise money for Emmaus UK, along with a number of other charities. In August 2019 we were contacted by a third party who informed us that the raffle had been drawn.
“Having carefully considered the donation against our own values and our commitment to ethical fundraising, we took the decision that we would not accept the donation and notified the organisers of this. As a charity we are committed to ensuring we feel comfortable with the origins of any money we receive, and on this occasion felt it necessary to decline the donation.”

“Raffle House was always designed to be a vehicle for charitable giving as well as providing our customers the chance to win their dream home and our new weekly £1,000 cash-prize guaranteed giveaways. We bundle both opportunities into one single ticket purchase for £10 and from that we also cover donations to various charities; every customer gets to choose which charity to donate to via our system – and we’re now looking for another worthwhile cause to fill the gap that Emmaus has unfortunately left.”

Call made for air ambulance investigation 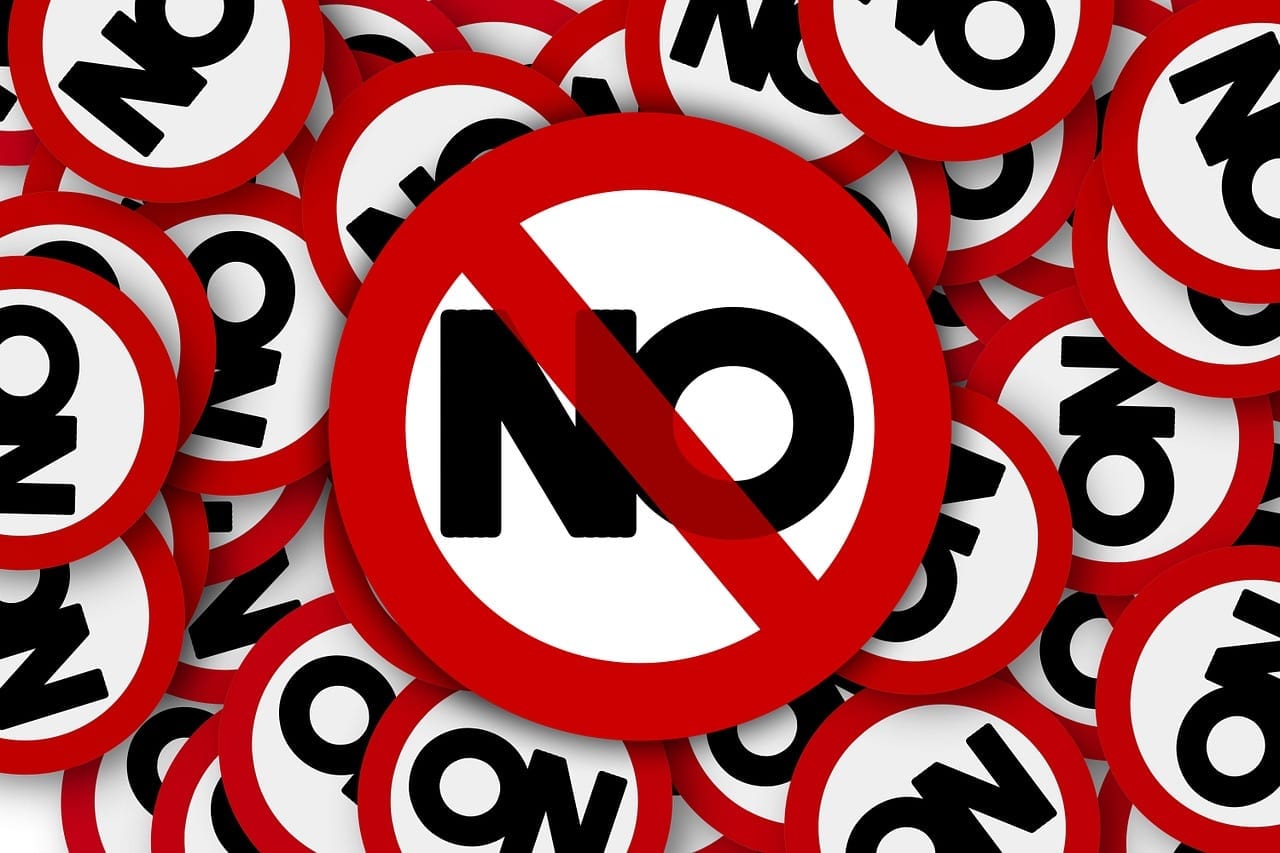 New guidance on when to accept or refuse donations