Reported charity fraud losses reached almost £8m in 2018/19, according to figures obtained by audit, tax and consulting firm RSM in a freedom of information request to Action Fraud.
Action Fraud‘s figures reveal that charities submitted 1,057 reports about fraud in 2018-19, with average losses per case totalling £7,428.
Employee fraud accounted for the highest level of fraud losses (£1.685m), followed by abuse of a position of trust (£1.627m) and mandate fraud (£1.232m).
The highest number of identified complaints were about mandate fraud (173), which occurs when an employee is tricked into changing a regular payment mandate such as a direct debit, standing order or bank transfer and redirecting it into a fraudster’s account, followed by employee fraud (95) and hacking (62).
Nick Sladden, RSM‘s head of charities said:

“While this data is unlikely to show the true level of fraud affecting charities, it is quite revealing about the types of fraud to which charities are most regularly falling victim.
“Mandate fraud appears to be a particular problem with affected charities losing over £7,000 on average. Frankly, if staff receive the right training and if the correct controls are in place, there’s no reason why these types of fraud attempts should be successful.
“It’s also clear that some charities need to keep a closer eye on their employees – and on those in positions of authority. While no one wants to work within a culture of distrust, charities still need to be alert to the threat of insider fraud and ensure that proper checks and balances are in place to minimise the risk.
“While some larger charities may be able to absorb the losses from fraud, for smaller charities already struggling with cashflow issues, a loss in the thousands can prove critical.” 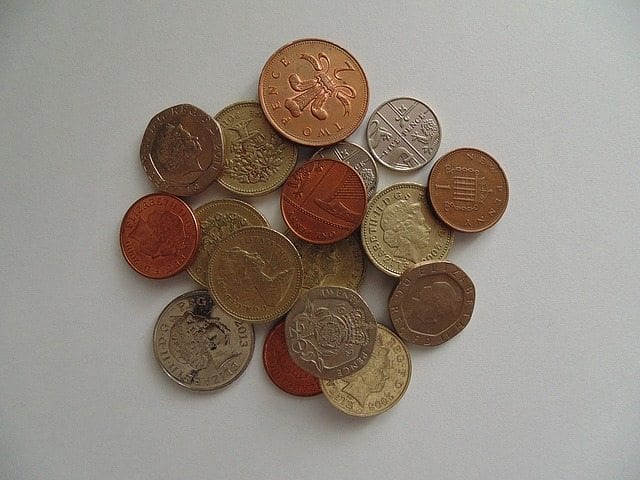 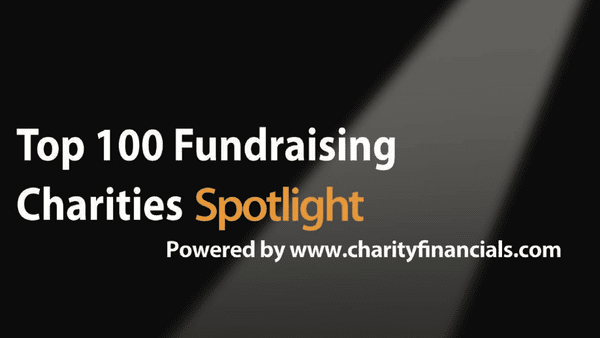