Oxford University has received a gift of £150 million to support the way it teaches, researches, and shares the Humanities with the world. It is “the largest single donation to the University since the Renaissance”.

The £150 million donation has been made by Stephen Schwarzman, the philanthropist and Chairman, CEO and Co-founder of Blackstone, the world’s largest alternative investment firm.

The funding will create the Stephen A. Schwarzman Centre for the Humanities. This will bring together, for the first time, Oxford’s programmes in:

Institute for Ethics in AI

The Schwarzman Centre will also house Oxford’s new Institute for Ethics in AI. This will enhance the role of the Humanities in studying the ethical implications of artificial intelligence and other new computing technologies.
The building is expected to open in Autumn 2024.

The building will also include performing arts and exhibition venues to benefit the wider Oxford community and public.

Facilities will include a 500-seat concert hall and a 250-seat auditorium, as well as flexible performance and exhibition spaces for music, dance, and art. These venues will feature programming from Oxford students and faculty, local community-based organisations, and leading international artists. They also will provide space for the public to gather at Oxford for festivals and other cultural celebrations.

Professor Louise Richardson, Vice-Chancellor of the University of Oxford, said:

“This generous donation from Stephen A. Schwarzman marks a significant endorsement of the value of the Humanities in the 21st century and in Oxford University as the world leader in the field. The new Schwarzman Centre will open a vibrant cultural programme to the public and will enable Oxford to remain at the forefront of both research and teaching while demonstrating the critical role the Humanities will play in helping human society navigate the technological changes of the 21st century.”

About Stephen A Schwarzman

Mr Schwarzman’s charitable giving has focused on education, culture and the arts, and he has an interest in supporting efforts to tackle big problems with transformative solutions.

For example, in October 2018, he announced a foundational $350 million gift to establish the MIT Schwarzman College of Computing, an interdisciplinary hub which will reorient MIT to address the opportunities and challenges presented by the rise of artificial intelligence. It will address critical ethical and policy considerations to ensure that the technologies are employed for the common good.

He gave $150 million in 2015 to Yale University to establish a first-of-its-kind campus centre in Yale’s historic Commons building, and has also gifted $50 million to the Inner-City Scholarship Fund, which provides tuition assistance to underprivileged children attending Catholic schools in the Archdiocese of New York.

In 2013, he founded an international scholarship programme, ‘Schwarzman Scholars‘, at Tsinghua University in Beijing to educate future leaders about China. At over $575 million, the programme is modelled on the Rhodes Scholarship and is the single largest philanthropic effort in China’s history coming largely from international donors.

In 2007, Mr Schwarzman donated $100 million to the New York Public Library on whose board he serves.

Stephen A. Schwarzman said of his gift to Oxford University:

‘I’m proud to partner with Oxford to establish the Schwarzman Centre for the Humanities which will unite Oxford’s Humanities faculties for the first time, include a new Institute for Ethics in AI to explore crucial questions affecting the workplace and society, and in addition offer modern performing arts facilities that will deepen Oxford’s engagement with the public.

“For nearly 1,000 years, the study of the Humanities at Oxford has been core to western civilisation and scholarship. We need to ensure that its insights and principles can be adapted to today’s dynamic world. Oxford’s longstanding global leadership in the Humanities uniquely positions it to achieve this important objective.”

“This is one of the most exciting ideas for a long time. Oxford, which abounds in talent of all kinds, deserves a proper centre for the study and celebration of the humanities. This is a time when technology is making new media, new forms of communication, new ways of thinking available to a much wider range of students and citizens than ever before, but also when the roots of humane study need nourishing and strengthening – and indeed protecting – in a world that sometimes seems to have lost touch with the best elements of its past.
“I welcome this new enterprise warmly, and I’m sure it will flourish and soon be widely seen, and celebrated, as an essential part of what Oxford means.”

‘This magnificent, munificent gift to the University is as timely as it is generous. The way we make new knowledge is changing. And soon Oxford will, thanks to this gift, have a building specifically designed both to foster a new way of working, and to share its benefits as widely as possible.” 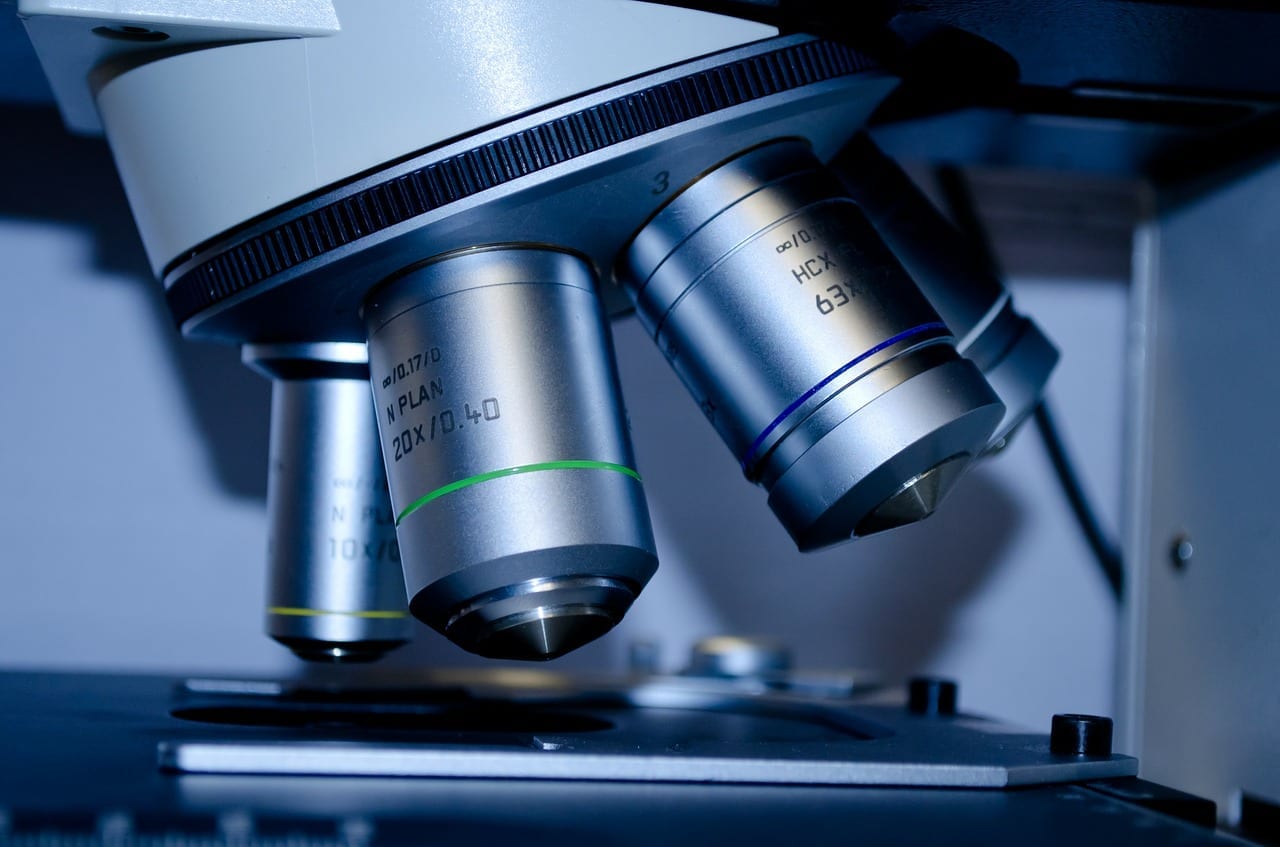 Be credible to major donors

Interview with Jon Brooks of The Big Give