A Sunday Times best-selling author who walked Hadrian’s Wall in full centurion attire has won the title of 2019 Local Hero, after raising £10k for Park in the Past CIC.
Ben Kane walked the length of Hadrian’s Wall accompanied by his 12-year-old son for Park in the Past CIC. He secured 218 unique donations, raising over £10k, including £1000 in prize money for the charity.
Overall, 453 fundraisers raised over £160,000 for 209 local charities and community groups from across the UK through Localgiving’s annual fundraiser competition Local Hero. A total of £5,000 in prizes has been awarded to the causes supported by the Top 20 fundraisers.
Kane, who specialises in historical fiction, said:

”I’ve been interested in the idea of Park in the Past ever since hearing about it. The idea of a living Roman museum, the likes of which does not exist in the UK, is absolutely thrilling, and I intend to do everything in my power to make sure it becomes a reality. I really enjoyed taking part in the Local Hero competition and I hope that the money raised in April will go a long way to achieving this dream.”

Park in the Past said:

“Local Hero has made a really big difference to our heritage project, Park in the Past. Ben Kane has walked Hadrian’s Wall with his 12 year old son Ferdia to highlight what we are aiming to achieve on our 120 acre site in North Wales creating a huge amount of interest and money in the process.
“The funds from Local Hero will make a big impact this year as we continue building a full size Roman fort and Celtic village using authentic construction techniques and materials.”

“It has been amazing to see a record breaking number of individuals taking part in our annual Local Hero competition and raising an incredible £160,000 for local charities and community groups in the UK. The campaign helps to raise awareness about the fantastic work going on in communities across the UK and it has been brilliant to see so many people supporting a local cause.” 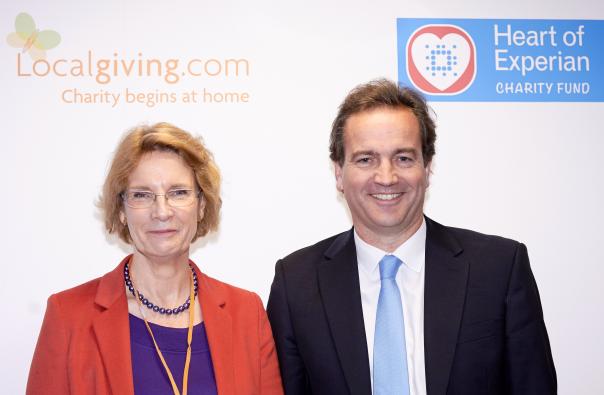 Localgiving to promote small charities on TV through Sky AdSmart

Localgiving partners with NCVO to boost services to smaller charities 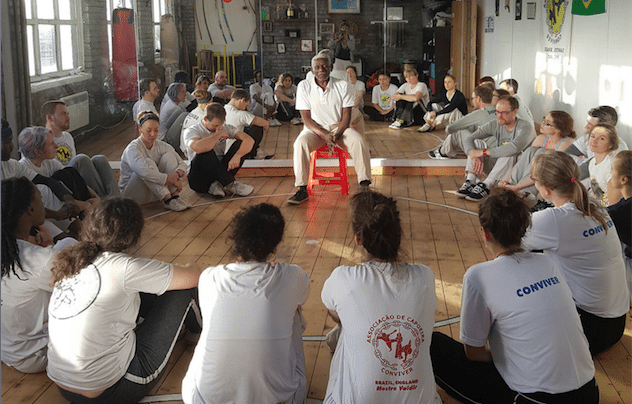