The fourth annual Localgiving Local Hero campaign takes place this April, running throughout the whole month and giving fundraisers the chance to win £1,000 for their charity or community group.
To participate, people need to think up a challenge, set up a free fundraising page for a group on Localgiving and persuade as many people as possible to support their cause. All fundraisers whose pages are live on Localgiving in April 2019 will automatically be included in the campaign.
Fundraisers will be ranked on the Local Hero leaderboard according to the number of unique online donors who sponsor their page during the month. At the end of the campaign, the top 20 fundraisers will be given prizes ranging from £100 to £1,000. Overall, £5,000 in prizes will be distributed among the causes supported by the Top 20 fundraisers. The top fundraiser will be crowned Local Hero Champion 2019 and win the top prize of £1,000.

Last year, 343 fundraisers raised over £115k for 171 local charities and community groups across the UK. The winner of the campaign, Lamyaa Hanchaoui secured 292 unique sponsors, raising over £4,000 for Sufra NW London plus an extra £1,000 in prize money. The funds raised went towards helping newly arrived families from Syria resettle in London.
Mohammed Mamdani, Director of Sufra NW London said:

“The campaign galvanised our staff, volunteers and donors and was a hot topic for weeks as the numbers of donors increased. We were continually urging people to support – and more broadly, it raised awareness of our work with refugees, which until then had minimal profile.”

Fundraisers with smaller support bases can also win. In 2018, 20th place went to a fundraiser with 43 donors, while people have won prizes for a whole range of fundraising activities from reciting poetry to abstaining from social media.
Chris Dormer, Managing Director of Localgiving, said:

“Local Hero is one of our favourite campaigns. Each year we are blown away by the creative ideas that fundraisers come up with to support the local causes they love. As the competition heats up, a real buzz builds around those fundraisers fighting it out at the top of our leaderboard.
“This competition is about far more than individual fundraisers – it is about bringing communities together behind their local charities and helping them get the recognition and funds they so richly deserve”

How to set up as a charity consultant 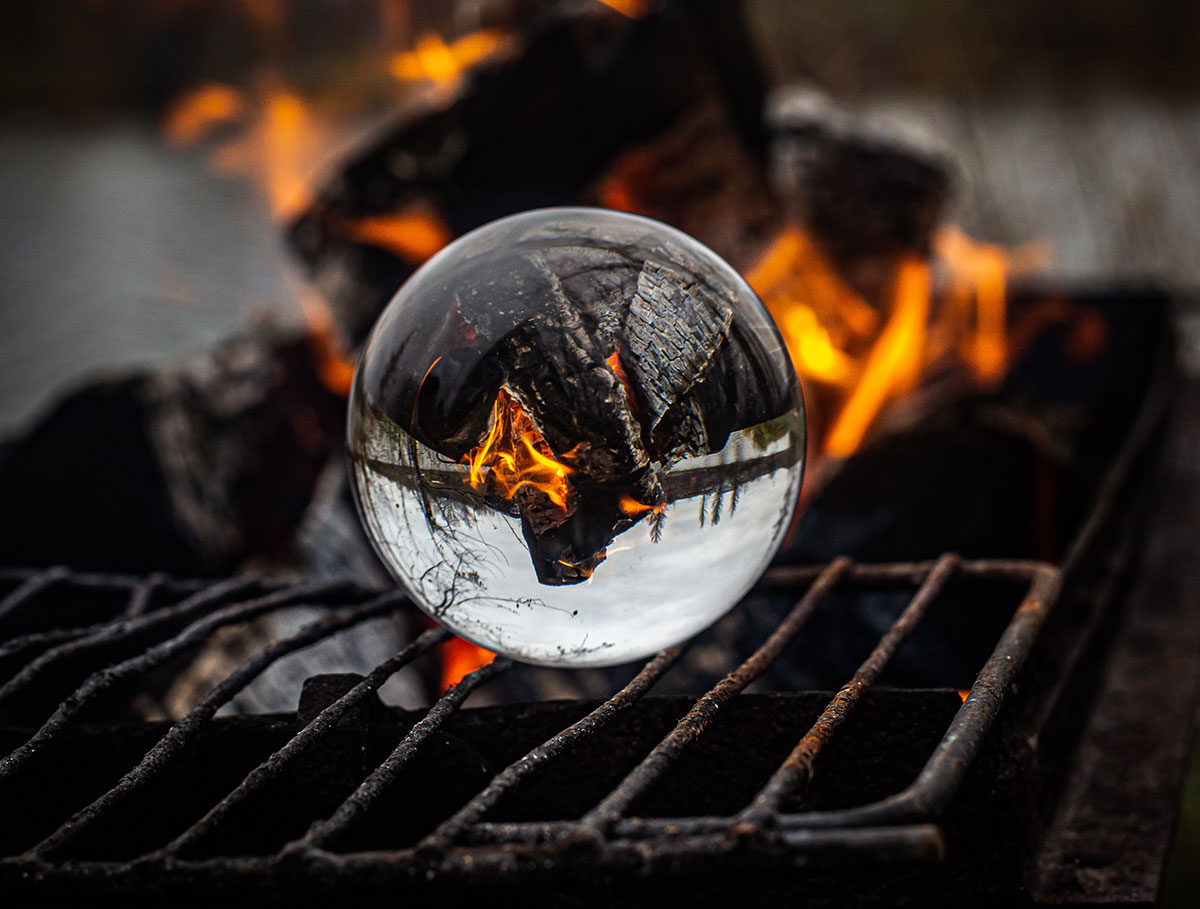