Fundraisers are a principled, committed and passionate bunch, but fundraising is not necessarily the first place you’d expect to see acts of bravery, daring or courage. But a fundraiser needs to have guts to do their job well.

Here are five ways in which a fundraiser needs to have courage:

1. To stand your ground

Fundraisers have to ‘sell’ their ideas within their own organisations and bring people with a wide range of views and experience on board, helping them to understand why they do things in the way they do. When there are differences of opinion, fundraisers need to listen, be respectful and attentive – but also be brave enough to stand their ground and argue their case if needed, often with people more senior than them. This is not simply in order to be bloody minded – it is to ensure that the organisation raises as much money as possible to achieve its aims. 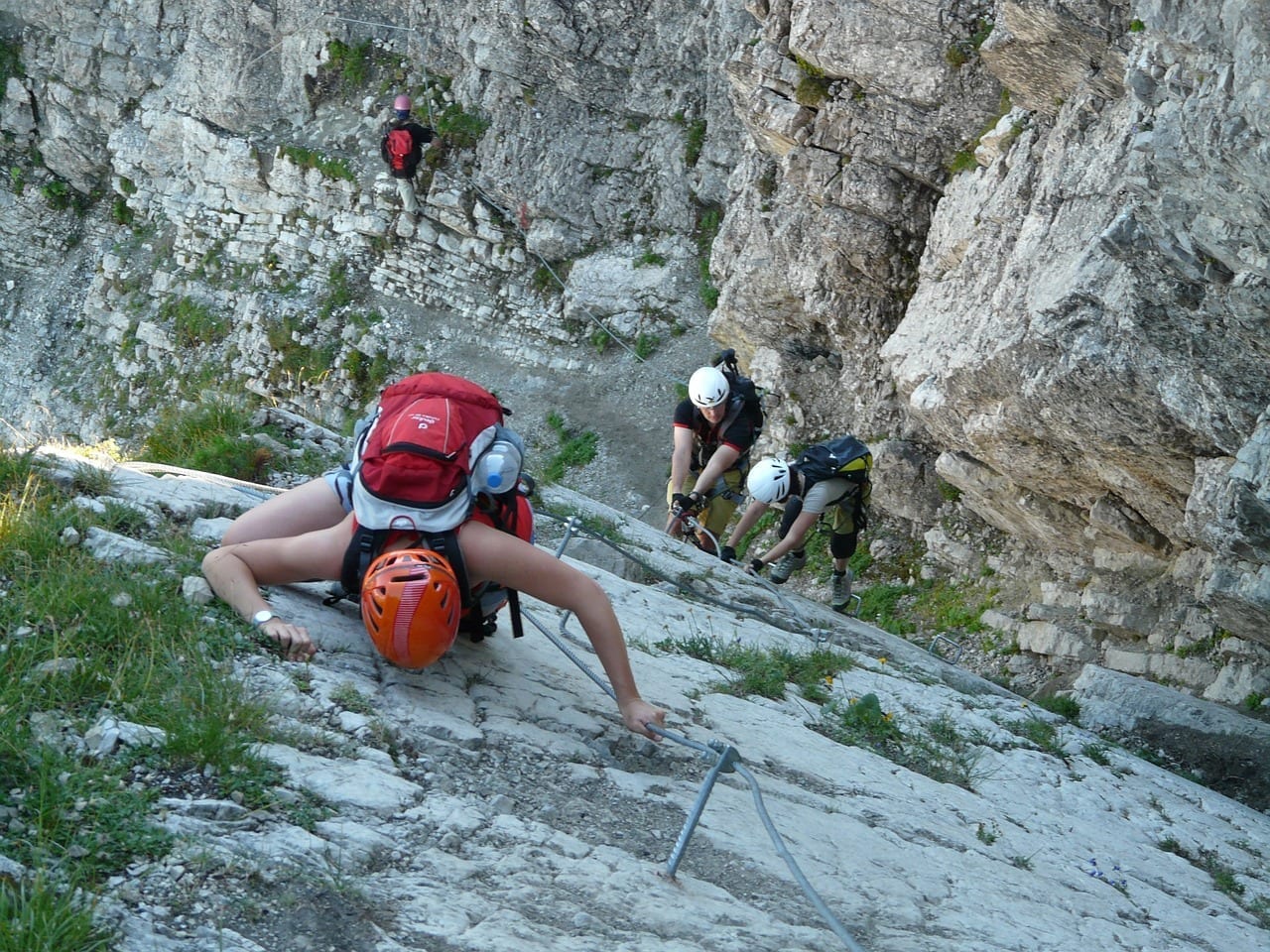 Fundraising is about trying and testing new ideas. Fundraisers need to be brave enough to send a new idea out there into the world and test it.
We’re not talking here about the sort of impetuous, knuckle-headed bravery involved in jumping off a cliff-edge. Courage in fundraising needs to be balanced with intelligence and discipline, so that risk is minimised and brave decisions are informed
by thorough planning and the best information possible.

“Man cannot discover new oceans unless he has the courage to lose sight of the shore.”
Andre Gide

If a test has worked, a fundraiser needs to have the courage to up the ante, invest more and increase volumes in order to reap the benefits of the original test and enable the fundraising to achieve its potential. Similarly, a fundraiser needs to inspire others within their organisation to make the jump into investing in this work so that the cause can achieve its aims more effectively.

Whilst some of a fundraiser’s tests and ideas may work, others won’t, and fundraisers need to be brave enough to make mistakes, and even more importantly, to admit they’ve made them, understand what’s happened and learn from this. They also need the resilience and self-confidence to be able to dust themselves off after a set back and continue forging ahead.

“Success is not final, failure is not fatal: it is the courage to continue that counts.”
Winston S. Churchill

5. To take pride in your profession

Fundraising often faces a lot of scrutiny as a profession, and there can be a sense of cynicism from many in society that fundraisers are simply advertisers ‘selling’ charities, and if they weren’t doing this, they’d be happy ‘selling’ washing powder. But nearly all of the fundraisers I know are just as passionate and motivated by the cause they work for as anyone else in their charity – from field teams to nursing staff.
It takes bravery and commitment to remind yourself that your work is important and useful in the face of this sometimes-negative external perception, and whilst fundraisers are good at maintaining this strength within themselves, they could do more to stand up for the integrity of our profession externally.

“Self-respect is the chief element in courage.”
Thucydides

With a mixture of courage, skill and compassion, fundraisers can change the world.