A two-year inquiry that questioned more than 3,000 people about civil society and their hopes for its future warns of a decade of continuing social upheaval and calls for widespread changes in the approaches of charities, community groups and others so they can take a leading role in responding.
Published today, the Civil Society Futures inquiry, chaired by Julia Unwin, found the country to be facing democratic, digital, economic and environmental turmoil with the future of local communities, racism, social divisions around Brexit, inequality, the automation of work, and climate change among the concerns raised by thousands of people across England.
According to Unwin, civil society needs to take on these challenges over the next decade, as well as seize the opportunities of the changes ahead, but this will only be possible if it radically reforms.
Unwin said:

“Our world is changing fast and people’s expectations are changing too. From local planning decisions to national politics to global technology, people feel ignored and divided as the future is shaped. They want much more power over their lives, they want to come together.
“Civil society can and must lead the responses to these future challenges.  But too often people feel civil society does not involve people in decision-making, is disconnected from communities, more accountable to big funders than to the people they serve, and in a year of headlines about sexual abuse at Oxfam, Save the Children and others, trust in civil society is in question.
“Charities, voluntary and community groups need to get back to their roots and rediscover their enduring purpose which is to connect people and to shift power. We must be more accountable and build greater trust.”

The inquiry sees the coming decade as a period of opportunity and cites the #metoo movement, community responses to the Manchester bombing and new unions for gig economy workers as examples of the importance of civil society in a changing world.
It calls on individuals, charities and organisations in civil society to commit to a new ‘PACT’ in order to adapt to and shape the next ten years, detailed as:

“Charities have come a long way from the old Victorian model of alms-giving. Nowadays charities are often the way people come together to voice their concerns, support people around them, or share their time and talents. But like so many institutions there’s further we can go on accountability and responsiveness if we are to remain relevant in a changing world. This report is important food for thought. Our challenge now is to make sure that we keep changing.” 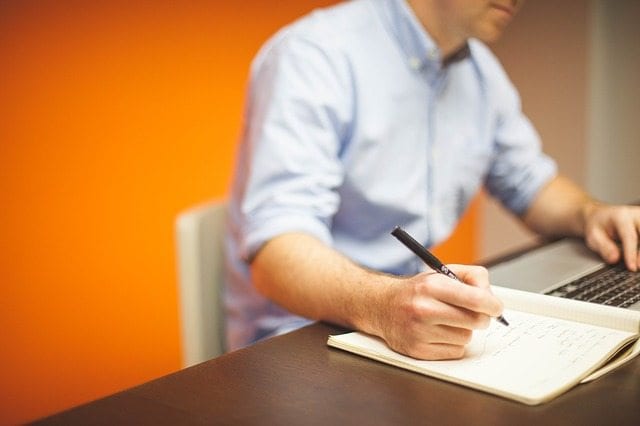 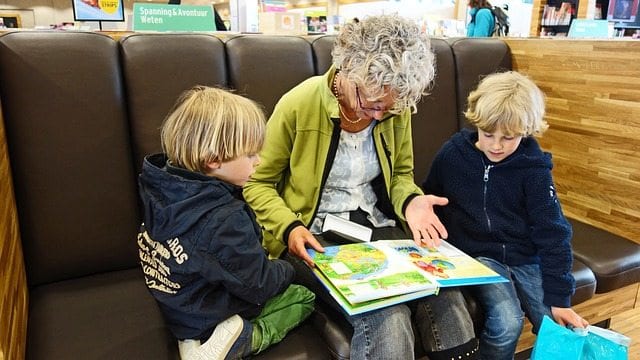 £4m grants announced to boost volunteering by over 50s 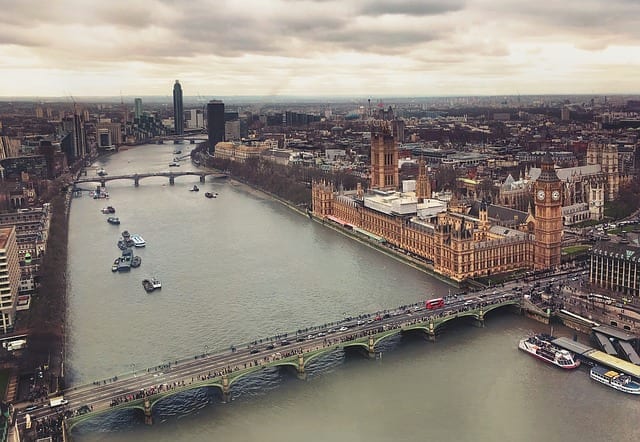 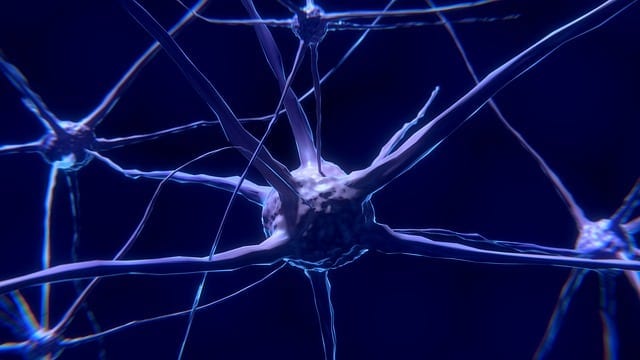