Accountancy firm Kingston Smith is once again offering charities the chance to win a short animated film to promote their message, free of charge.

The production of the film is worth an estimated £150,000, and will be suitable for any medium, including social media, online and TV.

More information and the application form are available on the CVA site. Applications close on 3 December.

The film will be created by students and recent graduates of animation and VFX as part of Bournemouth University’s BFX Competition. The production of these films will be under the guidance of award-winning specialists from top production studios, whose work includes Star Wars, Avengers, Thor, Shaun the Sheep, X Men and Pirates of the Caribbean. 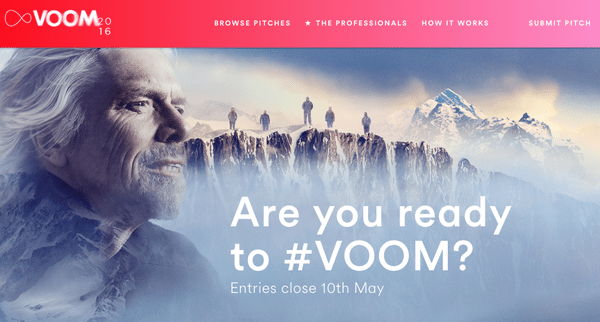 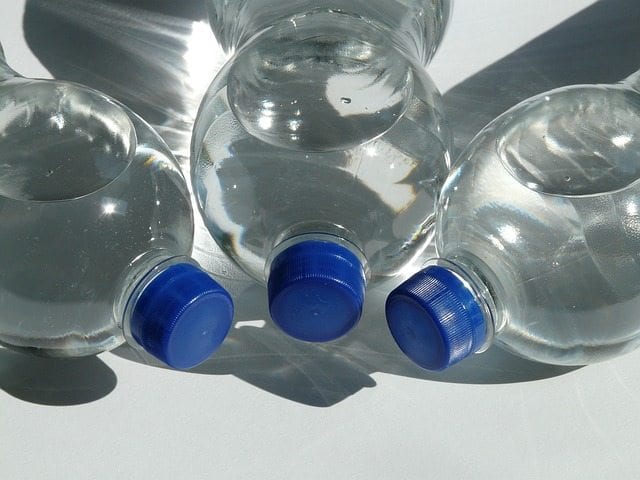 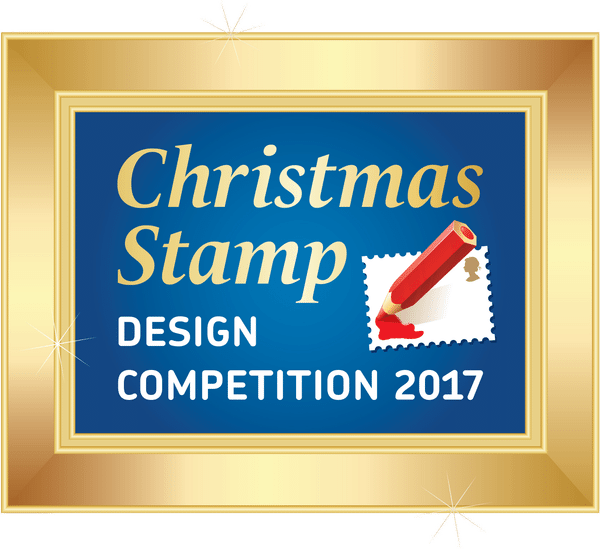 £1,000 on offer to schools through Royal Mail 2017 Christmas stamp competition 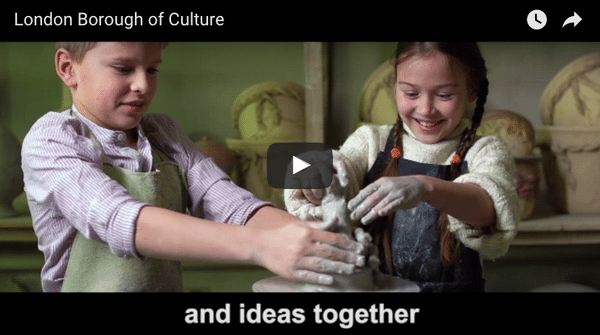