Here are five of the causes currently receiving celebrity support, from actors, musicians, a historian, a weather presenter, and one very famous car. 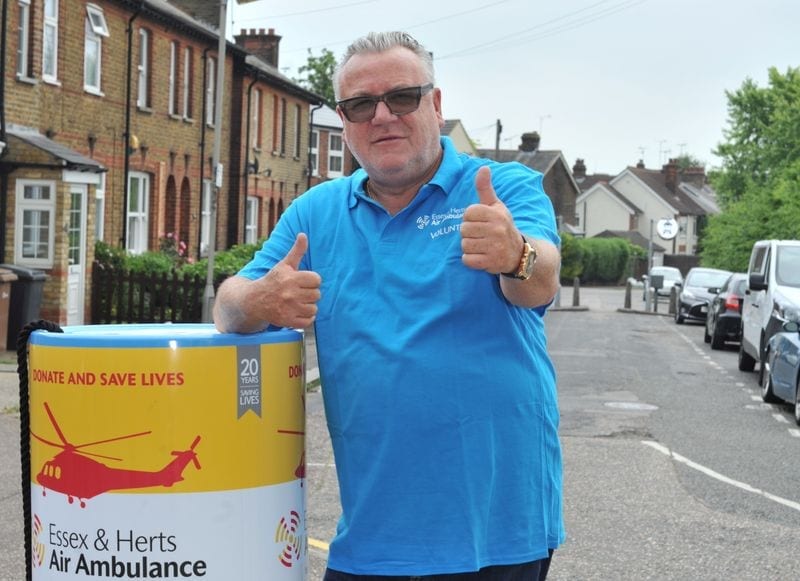 Ray Winstone, Patron of Essex & Herts Air Ambulance (EHAAT), has done a day of volunteering for the charity. The screen and TV star donated a day of his time to film videos and record messages that will be used over the coming year to boost support for EHAAT across Essex and Hertfordshire. 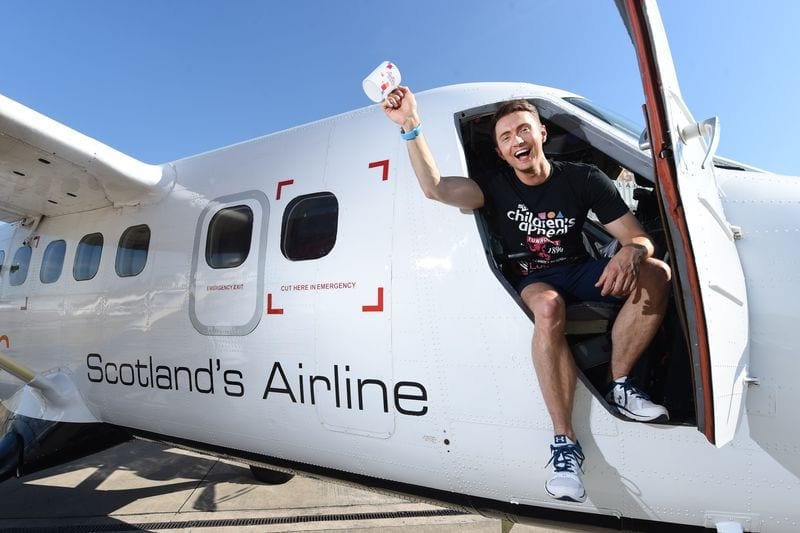 STV weather presenter Sean Batty is jetting off to Shetland for a day of tea parties to raise funds for children affected by poverty in Scotland. Sean Batty’s Tunnock’s Tea Party, supported by Loganair, will see him enjoy a cuppa – or several – as he joins Shetland locals for tea parties and other fun events on Wednesday 29 August, all in aid of the STV Children’s Appeal. STV will be filming Sean’s day on the island for its special Appeal programming later this year. 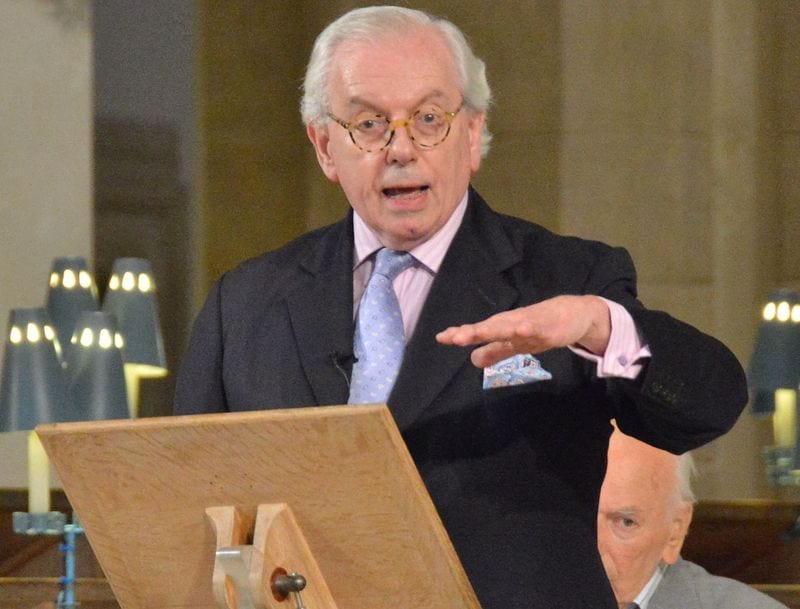 A band of well-known faces have joined together to raise awareness of Burundi. The film created by international development charity Send a Cow and includes musician Bob Geldof, actresses Jane Horrocks and Michelle Keegan, and television presenters Michaela Strachan and Prue Leith. The one minute video entitled Unheard Voices tells the story of Dionésie; a mother of four living in the remote hills of Burundi and tells her story of hunger, hard work and hope through the voices of 16 actors, presenters, comedians, writers and musicians, all of whom volunteered their time. The charity’s latest campaign, which features the video, seeks to raise awareness of the issues facing people in the small African country of Burundi and encourage more support as Send a Cow launches a new project in the country. 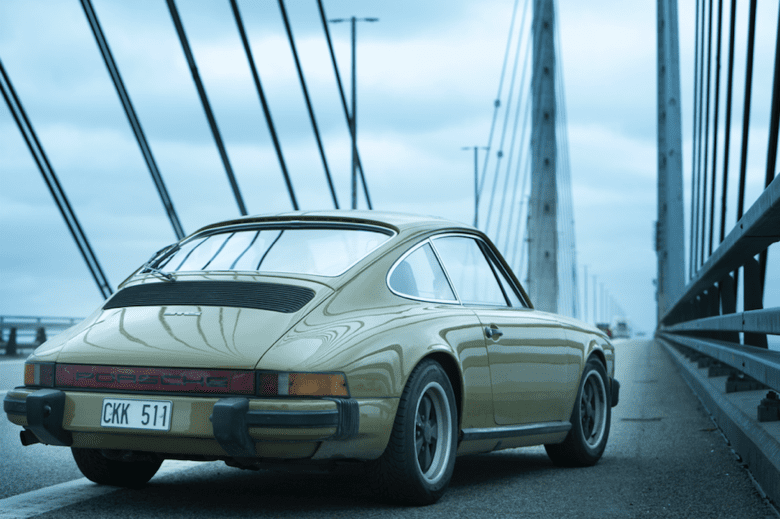 The 1977 Porsche 911S from Scandi-noir series The Bridge, is to be offered at Bonhams Festival of Speed Sale on 13 July at Goodwood, with proceeds going to WaterAid, courtesy of the producers of the series, Filmlance, part of Endemol Shine Group, and Nimbus Films.