Product sales can be a great way for a charity to raise money. Here, Andrew Dark, director of printwear and branding specialist Custom Planet, takes a closer look at choosing, marketing, and distributing your merchandise for maximum fundraising.
If you think back to some of the most effective charity campaigns over the last few years, many of them have successful merchandise at their centre. For example, the Livestrong Foundation’s yellow wristbands became a cultural phenomenon between 2004 and 2013, reportedly selling 87 million units and raising £66 million for the charity, as reported by the Guardian.
However, launching a successful charity merchandise campaign is not without its pitfalls, and you need to consider a number of factors, including choosing the right product, communicating a message that will catch on, and getting your distribution right. Below, I’ve put together five tips for creating branded charity merchandise that will help you find success.

Before you begin thinking about merchandise, you need to establish what type of campaign you&#39;re running and what you want to achieve. This could be purely for fundraising, raising awareness, or a bit of both, but it&#39;s important to identify this early on.
Set yourself specific goals to meet that you can measure, as this will help you see where more work is needed or whether the campaign has been a success. Consider using key performance indicators (KPI) to help you monitor and evaluate your campaign — the Charity Finance Group’s The Practical Approach is a handbook that introduces KPIs and walks you through the process.
Though you may be tempted to market to the whole public, your campaign will be more effective if you have a target audience in mind, especially if there’s going to be a branded product at its centre.
For instance, ActionAid’s “Bollocks to Poverty” campaign was aimed at a younger audience and made use of T-shirts worn by celebrities at festivals to generate awareness and funds. When you know your audience, it should inform the rest of your campaign choices.

When you’re choosing branded merchandise for your campaign, there are several factors you’ll need to consider. Think about what kind of budget you are working with and choose a product that matches your needs. If you are planning on selling your merchandise to raise money, you will obviously need to ensure there will be a significant return on your investment for each unit sold.
Should you only have access to a smaller budget, you may be better off choosing products that aren’t high concept, such as pens, badges, or keyrings, as they won’t require as significant an outlay and are a less risky for sales. T-shirts represent a solid choice, as they can be produced cheaply and sold at a higher ticket price than most other basic merchandise.
If you want to go for a charity product that is higher concept and budget, you need to think about what will represent your organisation and message, as well as whether it will appeal to your intended audience. A good example of this are the various animal charities that offer a branded plush toy as a reward for a donation. Not only are these highly relevant, but they also appeal to the animal lover who made the donation.
You should also take care to make sure that any products sourced are green and ethical. Though UK suppliers are bound by law to uphold ethical practices, items produced at a lower cost overseas sometimes aren’t, so be sure to avoid a potential PR disaster by doing research into the supply chain beforehand.

3. Keeping your overheads as low as possible

When you have got your campaign and product, you then need to have it produced in a way that won’t see your overheads spiral over budget but doesn’t result in undesirable merchandise.
First, don’t be afraid to negotiate with the supplier of your product. Charities often get a discount on production costs, usually because their cause appeals to the supplier or a company wants to be associated with the charity for positive press. However, if something seems too good to be true, be cautious and do research to ensure that no-one is being exploited as a result.
You can also explore the production options available to you from the supplier. Sometimes a simple design tweak that uses less materials or choosing an alternative material can be enough to drive the cost down. There may also be the potential to do without extras, such as labelling or packaging to get in well below your budget.

4. Distributing your product in the right way

Getting your merchandise out there and in the hands of donators is a key stage of fundraising through charity products. However, with postage costs on the rise, the era of simply advertising something and shipping it out has passed as the rate of return simply isn’t high enough. Many are having to find more innovative ways to sell and distribute their merchandise.
One of the most effective ways of shifting your products is to find a corporate partner who has their own distribution network and can provide more publicity. In return, they get a lot of good publicity from openly working towards a charitable cause. This is an option worth exploring, especially if you can find a relevant brand to work with.
Getting your product flying off the shelves doesn’t need to cost the earth, either. We’ve already mentioned how getting famous faces to don a T-shirt worked wonders, so don’t be afraid to see if there is anyone who’d be willing to promote your own. If your merchandise speaks to your intended audience and is of high quality, there’s every chance it could really catch on.
It’s also worth mentioning that digital products, such as a charity music album, a sponsorship certificate and progress updates, or access to video content, have zero to limited distribution costs.
So, these might be worth looking into if you’re looking to keep to budget.

5. Assess the performance of your product

We’ve mentioned how you should identify goals for your product and campaign, and you’ll need to revisit these afterwards to evaluate performance. Whether you’re targeting clicks on a website, donations, or names on a petition, you should assess whether your efforts have been a success.
You can then use this information to gauge whether you’ve been successful and if you want to carry out a similar campaign in the future, as well as seeing where you went wrong and what you did right.
If your goal was to raise funds, this should also be the time where you add everything up to see if the campaign has delivered the desired return on investment for your charity.
I hope that the advice in this article will help you to create the ideal charity merchandise. If you create something in the right way that really captures attention and speaks to your audience, you can make a difference.

Custom Planet are a branding and printwear specialist who produce customised clothing and merchandise for a wide range of purposes and industries. They work with a huge range of suppliers, including many who produce ethical and eco-friendly products. The company was founded in 2008 and is based in Newcastle-upon-Tyne. 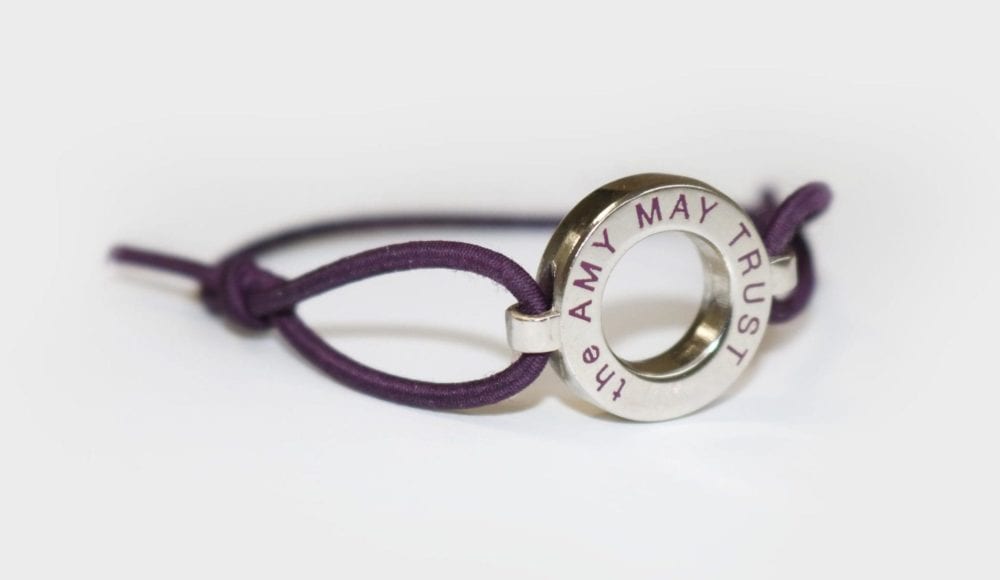 The seriousness of nut allergies: fundraising to raise awareness

The big decision: in-house or outsource? 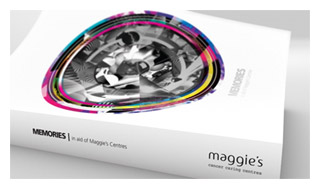