Who are the fundraisers in your charity? Who are responsible for giving donors a great experience?
A department in a corner? Vital, appreciated, but little to do with me?
Or everyone in the charity?
Are the people in the fundraising department working to persuade donors to support your charity?
Or is every single person in the charity, whether located in fundraising, services, communications, public policy or the support functions, working to inspire donors to want to be part of meeting the needs of your beneficiaries? And so help more beneficiaries, and know it, because they are given great and considered feedback?
If you are going to reach your full potential for your beneficiaries it must be the latter.
Of course, you will almost certainly say that this is already true, because it is clearly the right thing to say.
But does your charity really live it? Would your CEO give the same answer as you if the question were posed neutrally, out of the blue? CDE Trustees and Senior Managers.
Are you sure? 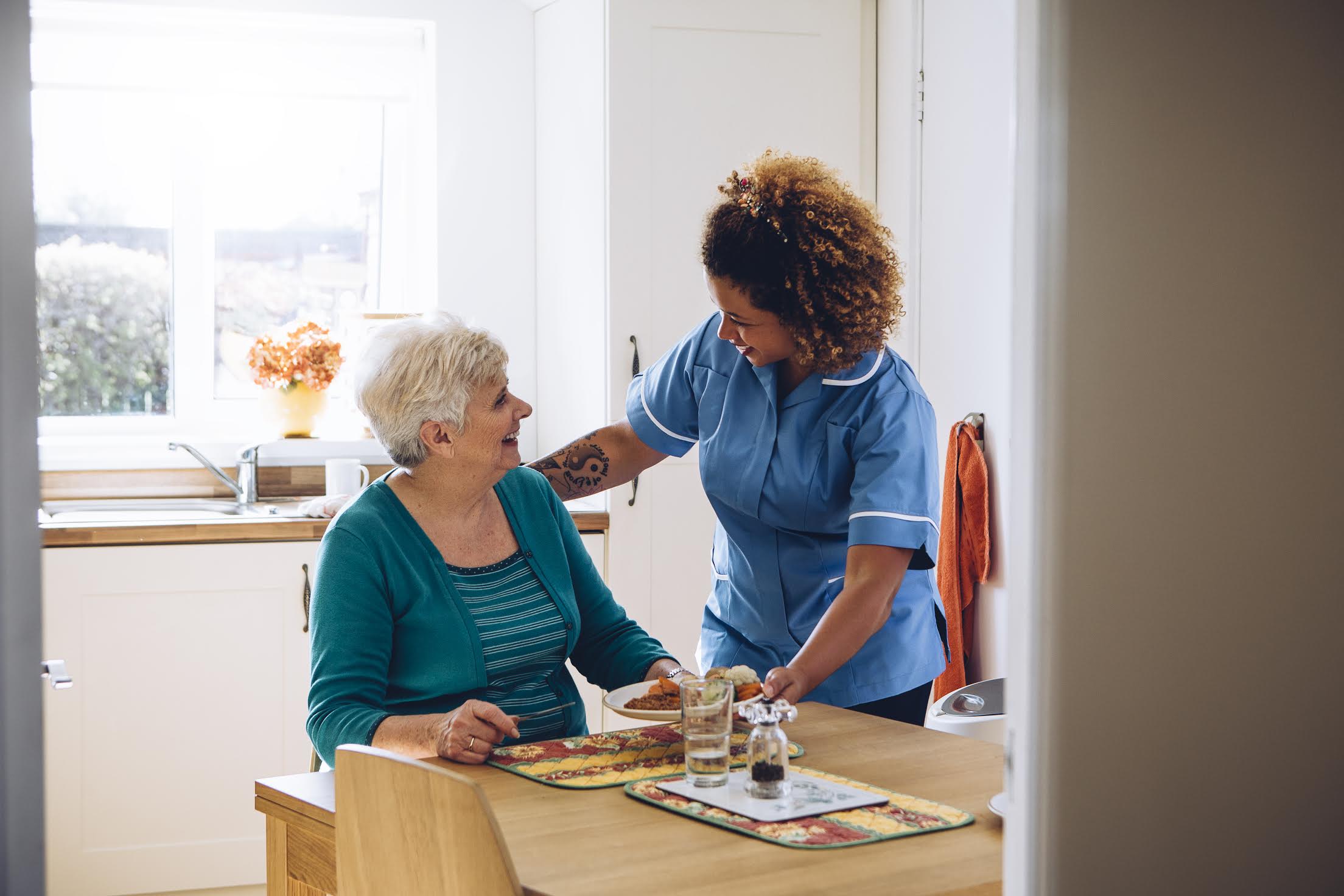 At one point, whilst I was Appeals Director of NSPCC, service staff had no concept of a charity. They would join from one local authority, and see NSPCC as the route to their next social work post in the next local authority. They were professional
social workers.
John Low OBE, Deputy Director and part of the old guard at the NSPCC; an ex-finance director, but with his head absolutely screwed on, used to tell new child protection officers in their training that a quarter of their salary came from dead donors. This was a shock.
I continued with the concept.
After a while, and much considered work, every social work professional realised their livelihood was dependent on donors. I have never heard one complain. But far more, they were proud of their work, and very happy to talk about it.
This was fundamental to fundraising.
Every child protection manager would support donor visits, with well organised presentations and discussions. These were intelligent, wealthy, and interested prospects. Their questions would be articulate and probing. And child protection staff loved the challenges. Answering them gave validation to their work.
Win-win.
Individual child protection officers would talk at local meetings. They were always well-prepared. They may not all have been brilliant speakers. (To put it mildly.) But that didn’t matter. Their content was just one level removed from the child. They would be riveting. 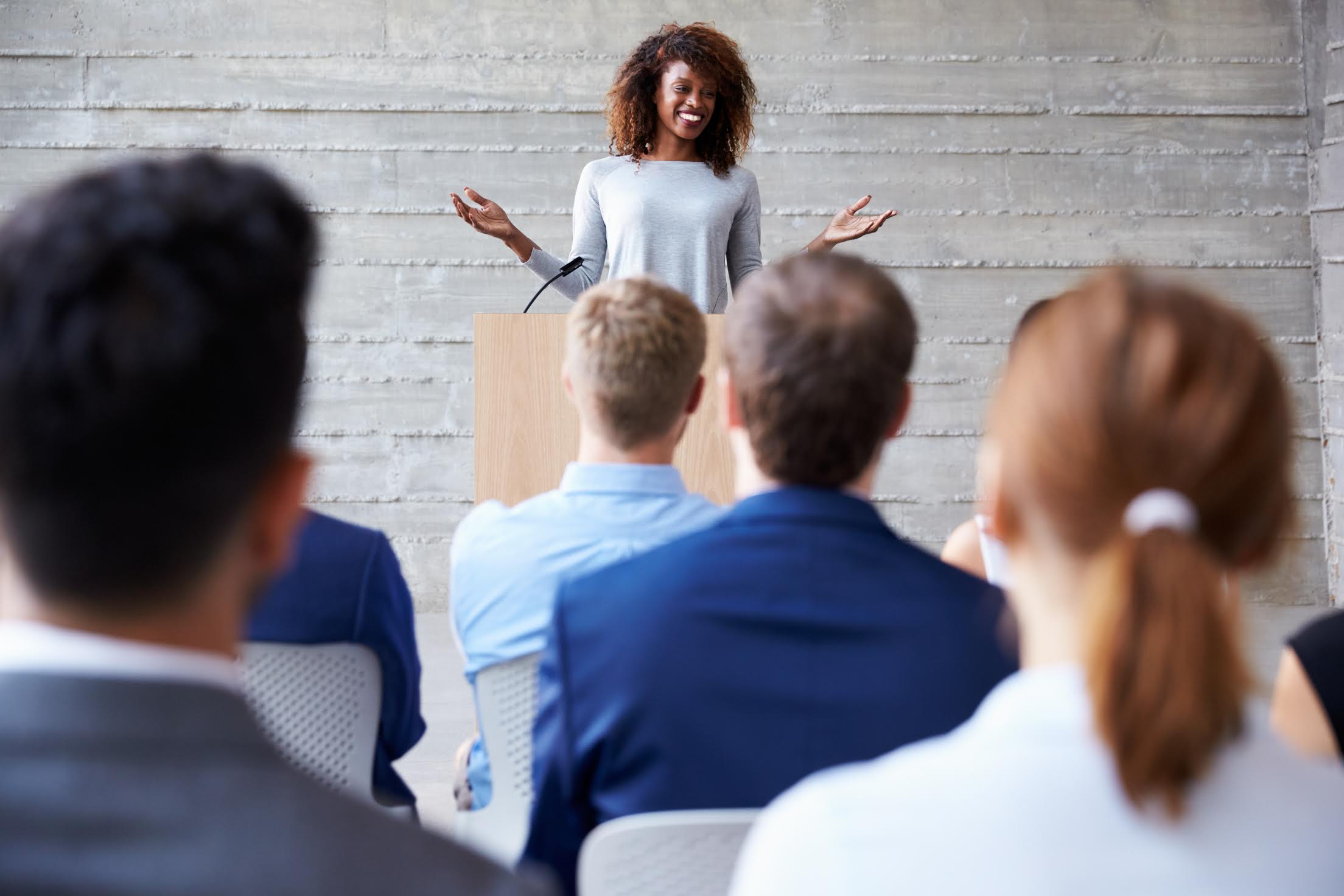 Once this had become the culture, individual child protection officers, and their managers, would talk at national events/receptions/dinners. They were spellbinding. To millionaire prospects, they bought home the powerful, individual, story of a single child, their circumstances, and how they, as part of NSPCC had transformed them.
Lesson. Your front line staff are doing fantastic work. Your donors want to feel they are making a difference. Connect them. Get rid of the bureaucratic obstacles. 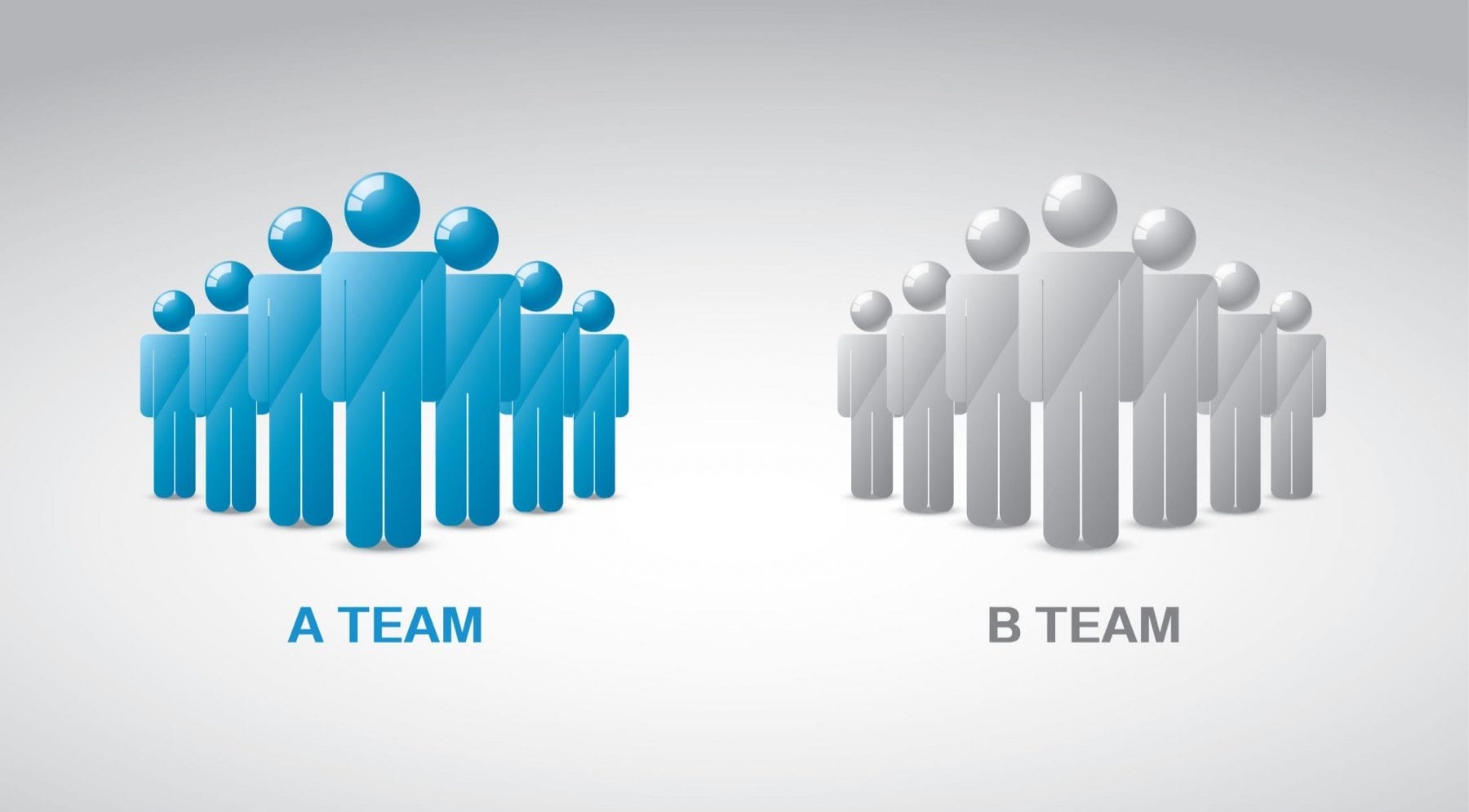 I hear, so often, that communications and brand staff have a different agenda from fundraising staff. And that this is inevitable; a fact of life.
Nonsense.
Communications staff have four objectives:

At NSPCC, we had a monthly meeting, chaired by the director of communications, including the fundraising director, the services director and the public policy director. Our brief was solely to work together to integrate the three objectives, above, in practice. Totally action oriented. Required by the CEO, but not attended by them. Great thinking.
This was not necessarily the attitude of individual staff in the four departments. Keith Bradbrook, the senior manager responsible, and a consummate bridge-builder, showed that there was not a dichotomy between fundraising and communications, and championed an integrated approach. There was sometimes a tension between operational staff, happy in their silos. He would always resolve it. He would encourage the people. He was great and under-recognised for what he did in bringing big egos together.
Where is the Keith Bradbrook in your charity?

Once you had convinced the fundraising service and communications staff, the rest was a doddle, provided there was clear leadership from the top. 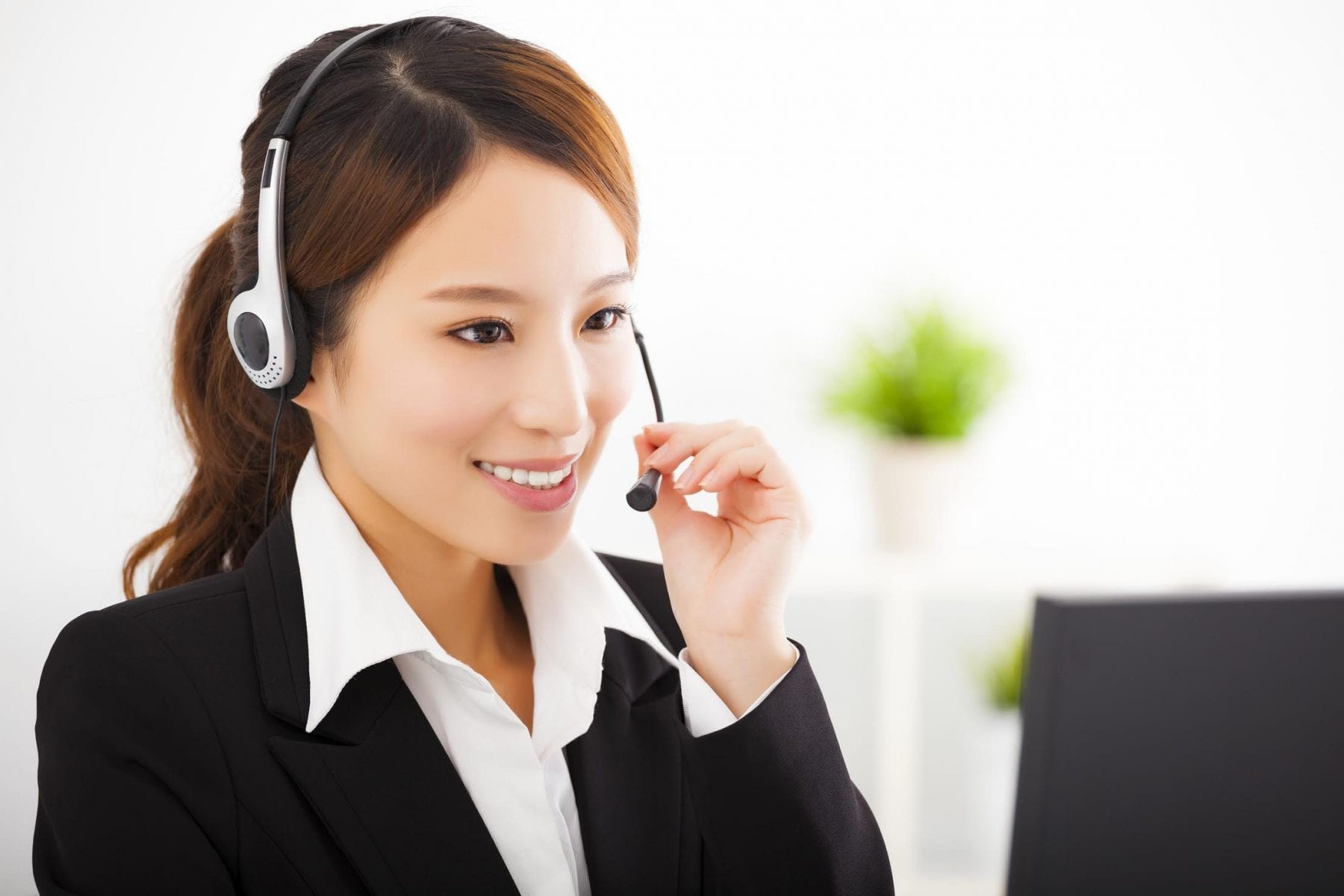 Switchboard.
“How can I help you?
“Hello, would you put me through to David Sykes?”
“Certainly; who are you?”
“Naomi”
“Naomi who?”
“Naomi Booth”
“Will he know you?”
“Yes; I’m a trustee.”
“A trustee of what?”
(God’s honour.)
Would any reader be surprised?
Are switchboard and reception staff given any training in how to give donors a great experience?
In a charity dependent on voluntary income, and wanting real growth, there needs to be an all embracing approach to donors, everywhere.
And so this should be part of every individual’s training.

Take finance staff. I bet they believe that the donor experience is not relevant to them. Indeed, they won’t have given it a moment’s thought. Their job is to crunch the numbers for the Finance Director. The FD is interested in cash in and cash out. Performance against budget, and against last year. A sheaf of papers for each trustees’ meeting.
Why? Because these are key indicators of a charity’s health.
They aren’t.
Take just one example. There are many, many more.
A fundraising director is under pressure. She puts pressure on fundraisers. “We need more cash, this year”. It won’t be phrased like this, but this is the sub-text. So fundraisers respond. They, and their agencies, put pressure on donors. This isn’t alien; it is the norm. The question then, always, is ‘how?’ No-one says: “Stop for a moment. What impact is this having on our donors?” (If you have, tell me, and I will buy you a great lunch and be inspired by you.)
(Telephone. The Fundraising Regulator, in its standards, says: ”Don’t ask more than three times”. So it’s OK to ask three times (but not four), despite the protestations of the donor, to get a financial result, and then celebrate, and not even think about how the donor is feeling.) 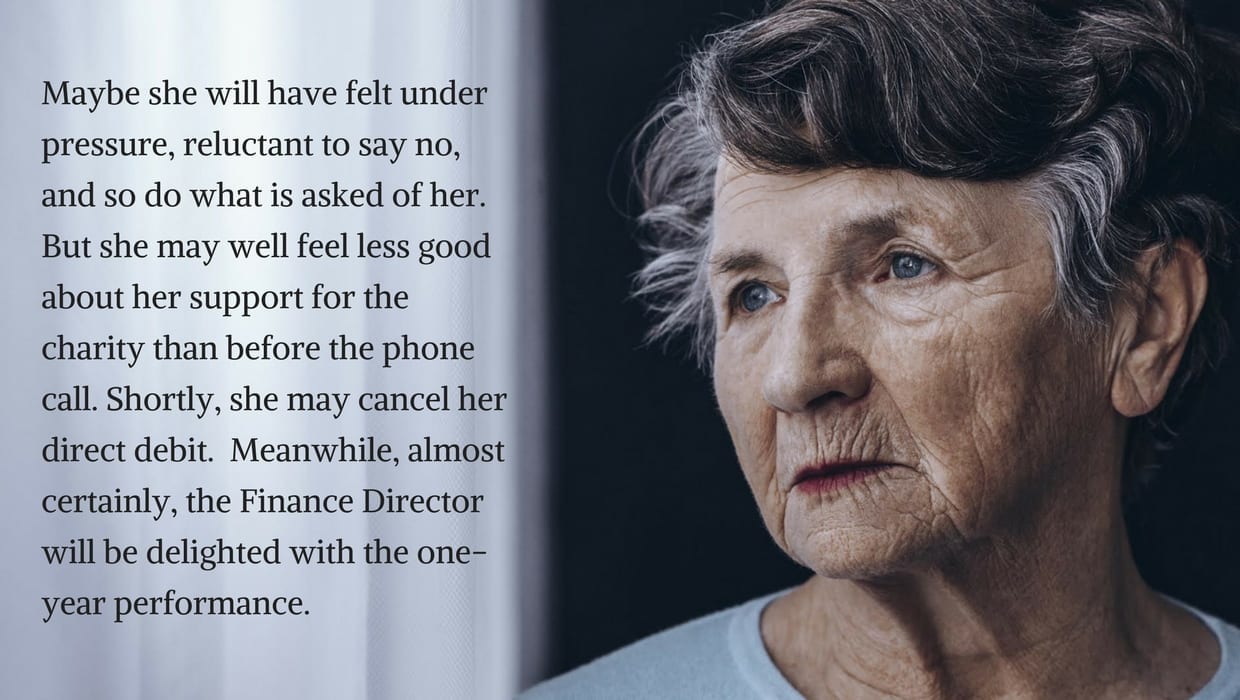 Why isn’t he equally interested in how donors are feeling? Once a FD has been persuaded, there are measures. CDE project on measurement.

How? Where to start? 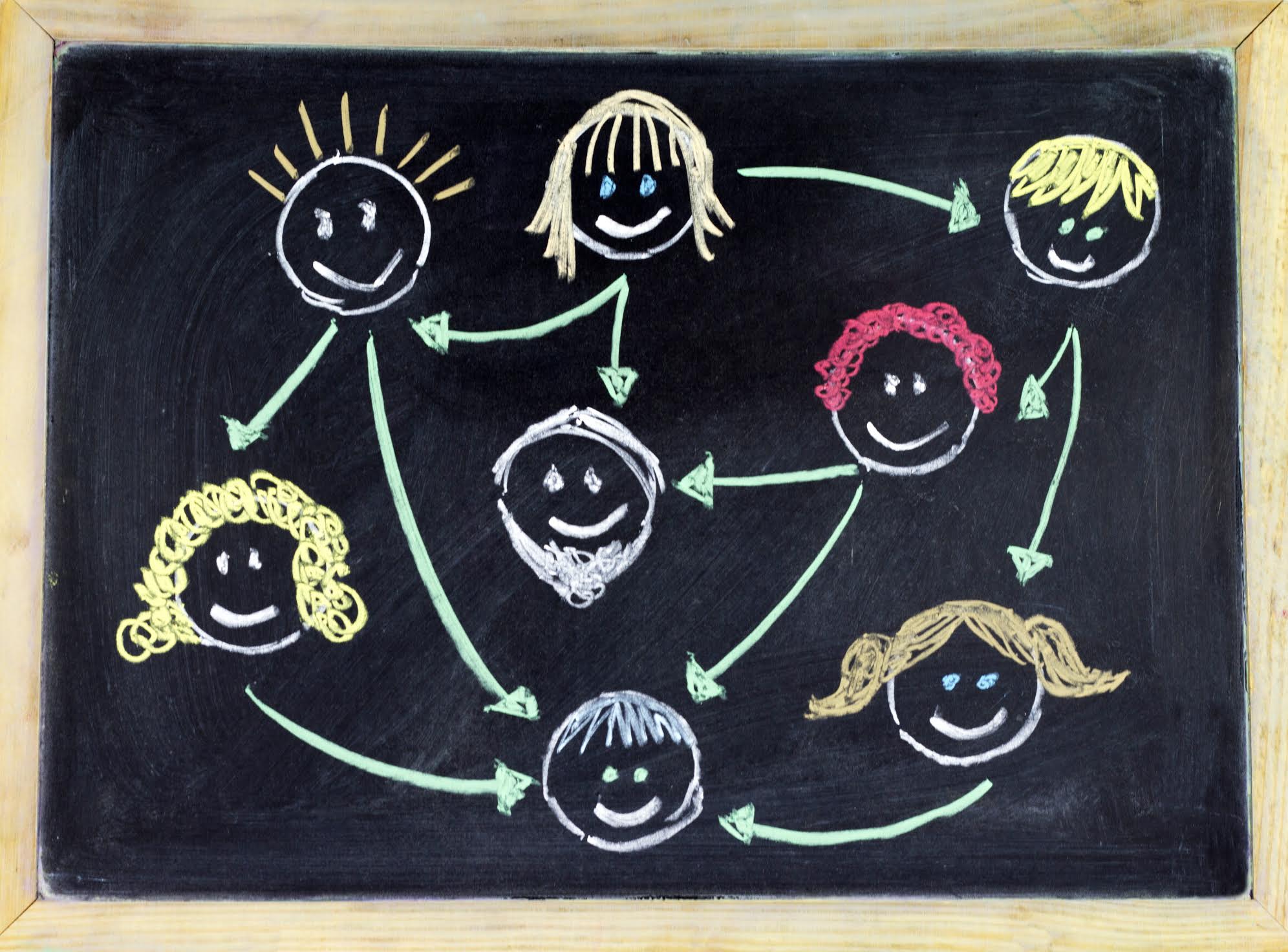 The fundraising director must tell them why, and so make this a key part of their job.
And remember the why, all the time. If we give donors a great experience at every point they connect with the charity, they will give more and for longer, and so more beneficiaries will be helped.
This isn’t JFDI. You need to convince everyone in the charity that they have a key role to play. And want to be part of the team that plays it.
Once everyone in the charity knows what role they have to play in the donor experience, it will become second nature.
They will swap stories at the water cooler. About donors. (Yes; this is wishful thinking. I haven’t yet seen it.) Then, of course, and just as important, feedback. Through all the obvious channels.
But, above all, sharing the individual stories of where individual members of staff had made a real difference. “Officers teach soldiers. Soldiers teach officers. Soldiers teach each other.” (Mao Tse Tung). Create fora where this can happen. 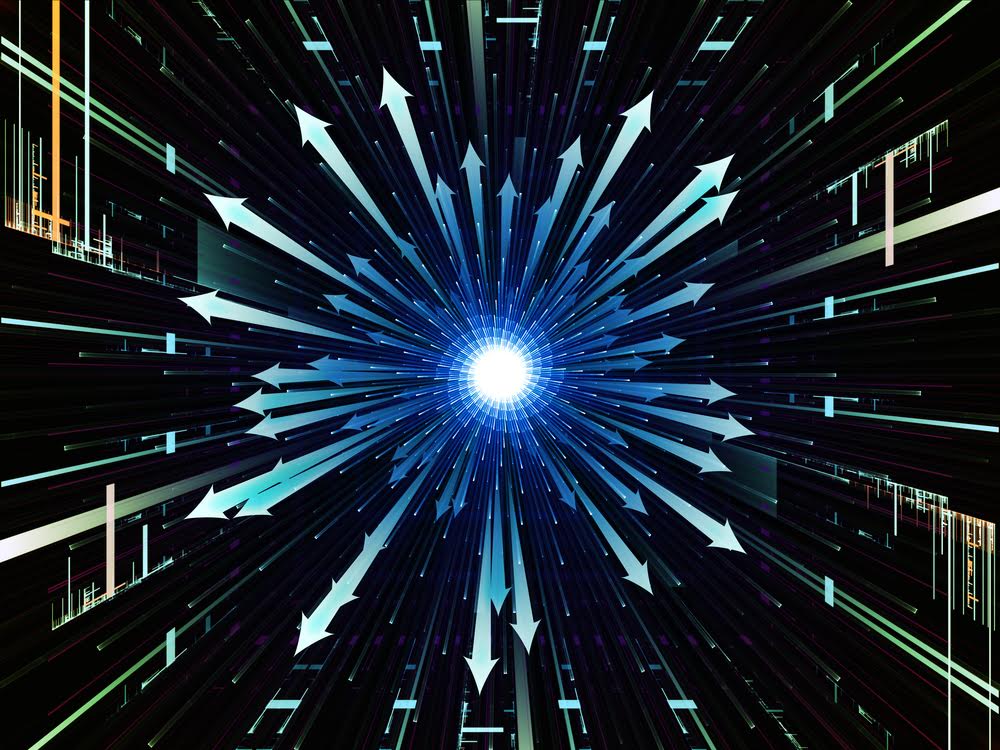 Prepare to be amazed. The individuals in your charity are amazing. They will come up with things you would never have dreamed of. And they will then inspire others’ thinking.
Then, take a moment to reflect on the domino effect you have created. (Then, tell your boss you deserve a significant pay rise. You do.)
Now? I suspect a great many medium/large charities will think this is a pipe-dream.
On the other hand, I suspect many smaller charities will say this approach is embedded in your culture. I believe you.
Smaller charities often compare themselves negatively against the large charities.
Stop it; recognise your unique advantages in donor focussed fundraising,
Now go out and tell the big boys. 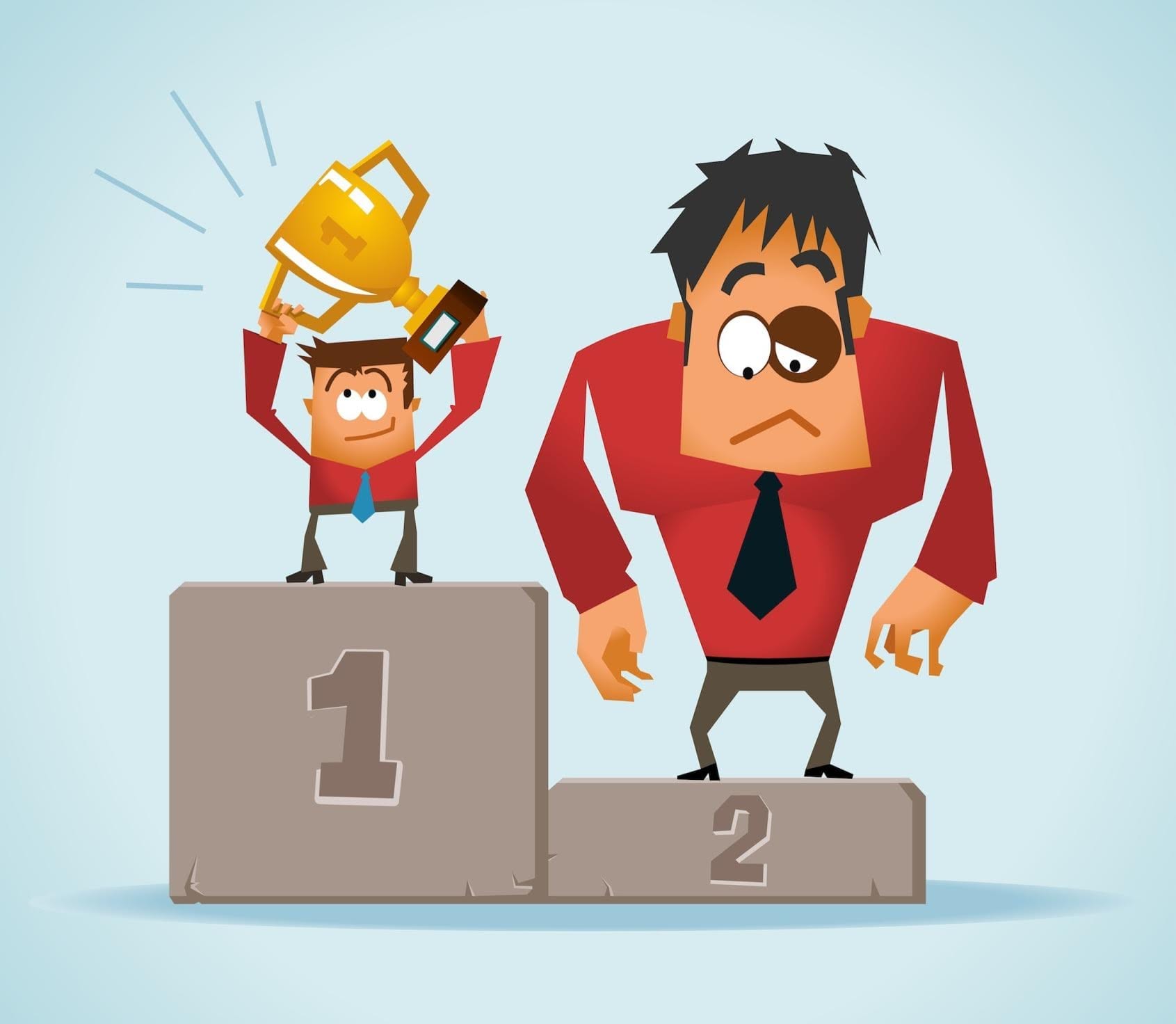 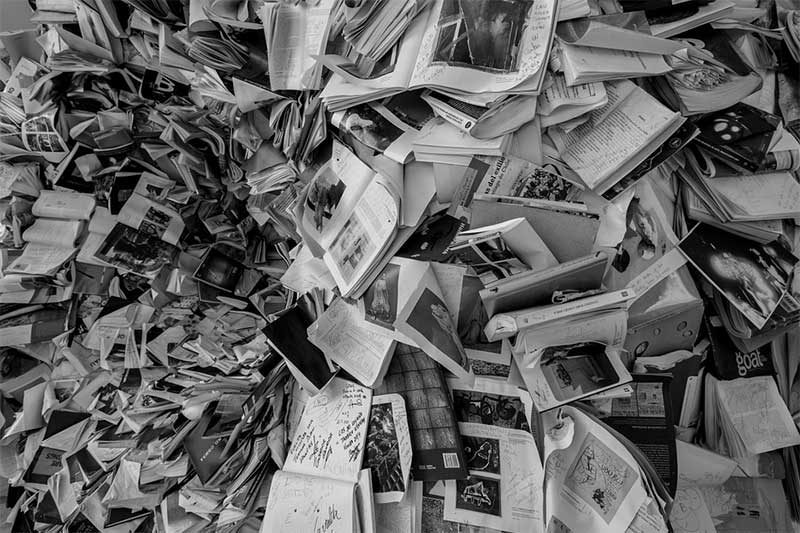 No news is, well, no news

The perks of a charity job we should share

How to work effectively with volunteer leaders engaged in fundraising

What do we do now to reassure our donors?