Big Society Capital has launched a £30 million fund to support social lenders helping small businesses creating positive social impact in their local communities.
The Community Investment Enterprise Facility fund has been established by Big Society Capital and will be managed by Social Investment Scotland. It will fund Community Development Finance Institutions (CDFIs), and aims to meet some of their capital needs, build a better understanding of their lending, and to test models of funding for CDFIs to attract other socially motivated investors.
The Facility will initially invest in up to five CDFIs across the UK, which will be partners involved in developing it, with the intention of expanding its reach over time. Over the next three years, Big Society Capital hopes to raise at least a further £30 million through socially motivated investors alongside itself.
Rebecca McCartney, Investment Associate at Big Society Capital Social Investment Scotland, said:

“Big Society Capital sees improving lives in disadvantaged communities as one of its core aims, and small businesses can play a vital role in this. The CDFI sector has already achieved a great deal, and it has even more potential to meet the need of small businesses in the communities they serve. Together with our partners, we believe we can realise this potential, principally through our capital but also building knowledge and convening stakeholders.”

Big Society Capital has also commissioned the Centre for Regional Economic and Social Research at Sheffield Hallam University to evaluate the Facility over its duration and provide a more robust evidence base for CDFI lending. 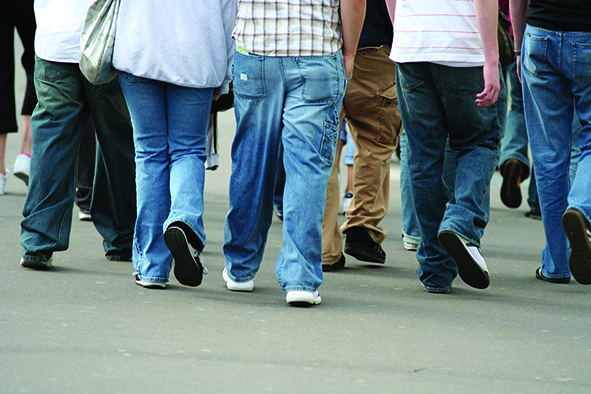 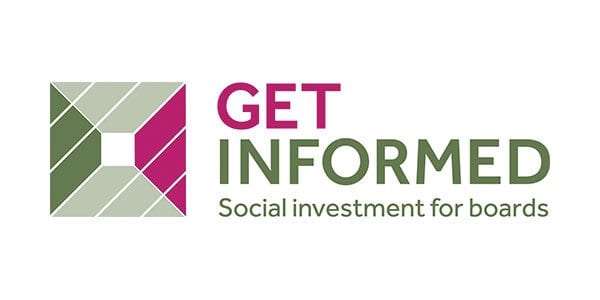