Edible nipple tassels, a stuffed adult bison and a live hand grenade are amongst the strangest items donated to charity according to this year’s CAF survey.
Charities Aid Foundation asked charities including the RSPB, Barnardo’s, Marie Curie and the British Heart Foundation what wacky items people had donated to them in a survey conducted ahead of this month’s #givingtuesday.
Top of the list were: 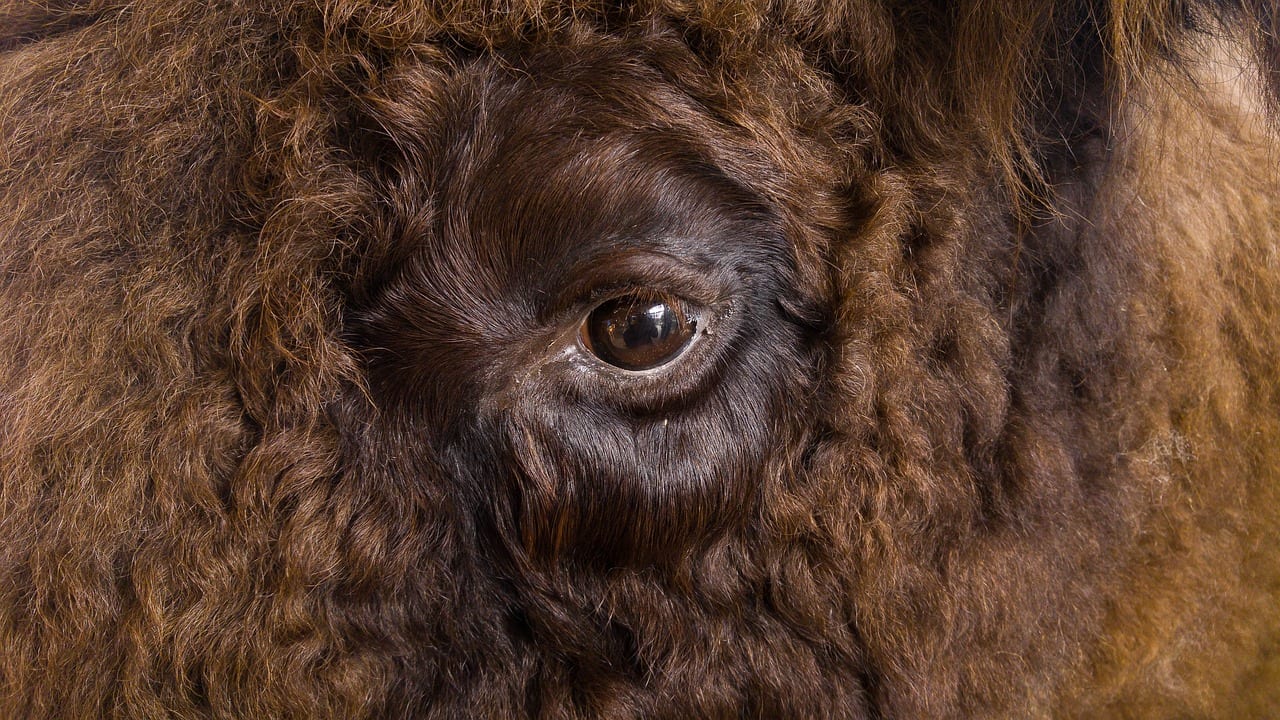 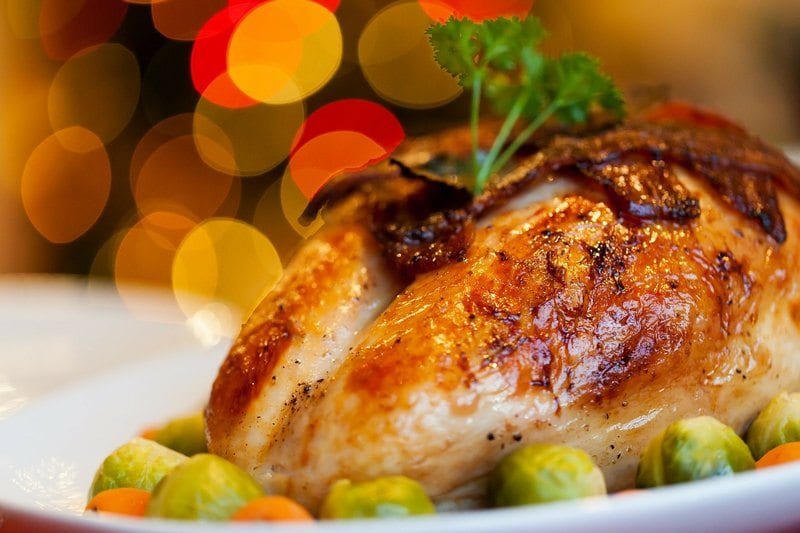 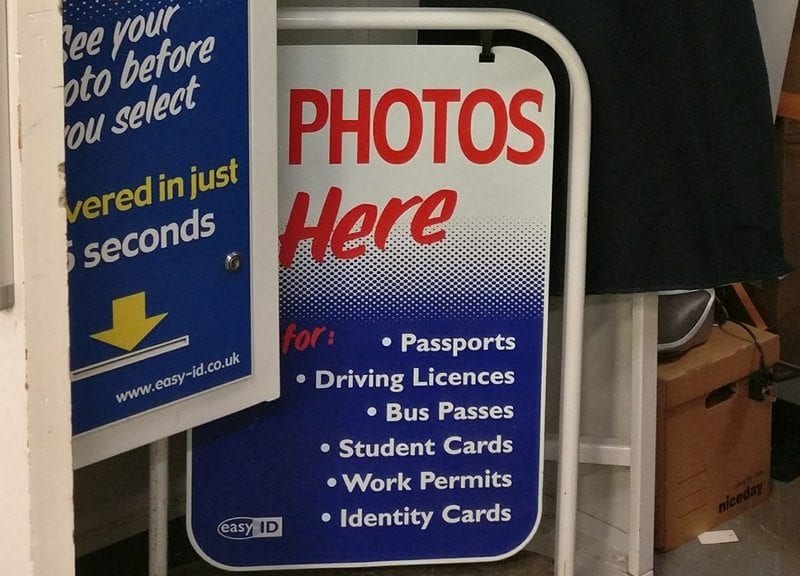 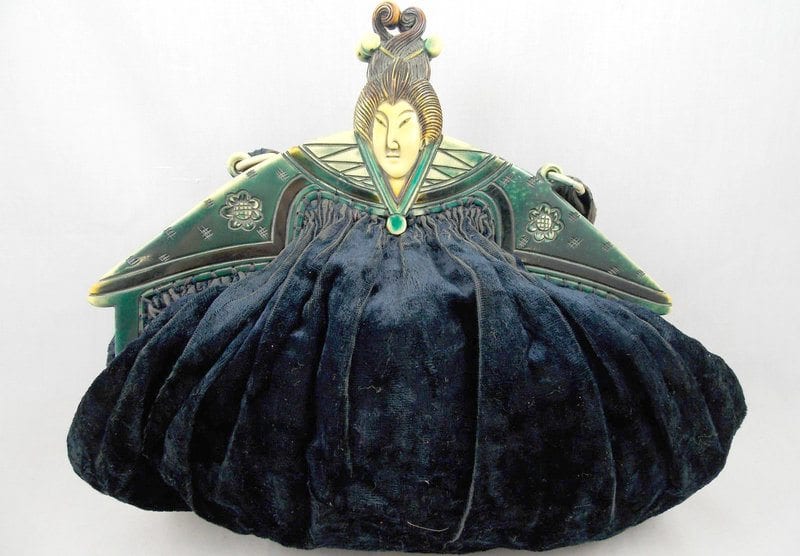 “Charity shops are the ultimate destination for those hoping to source an unusual Christmas gift. From stuffed mammals to your next ride, there really is no limit to what you might find whilst rooting for a bargain. Last year, more than 4.5 million people across the UK took part in #givingtuesday, and we hope that 2017 will be our biggest year yet.”

Odd donations to charity in the past have included a ventriloquist’s dummy to the BHF, which sold for £670, and a sheep’s head, which was given to Sue Ryder.